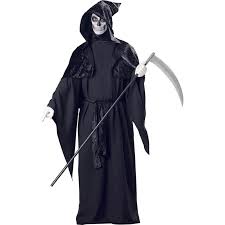 They say in Hollywood death always happens in groups of three’s and I believe it if recent events are any indication; in a short span of  just 1-2 weeks 3 celebs have died: Gary Coleman(brain hemmorage), Dennis Hopper(Cancer) and Rue McClanahan(stroke).Dennis was hardly a surprise as he had been sick for awhile and I remember reading recently Rue had a previous stroke and was impaired somewhat but Gary was a surprise although he had suffered medical problems his whole life.(I actually think there’s something “fishy” going on here, like his “falling” wasn’t an accident, but that’s all I’m going to say about that for now)and I fondly remember him from “Diff’rent Strokes” I watched in the 80’s and Rue as “Blanche” in the hilarious “The Golden Girls”. I LOVED that show, in fact, and have seen every episode.I remember as well she had such beautiful cat-shaped eyes and I had  always wondered if the Southern accent was real(her real voice) or just for the character. The celebrity Grim Reaper has been very busy lately! I wonder who’s NEXT? I’m going to go with Lindsay Lohan(overdose) or Penny Marshall(cancer.)but then there has to be three in a row, so…hmmm, let’s see here….how about Elizabeth Taylor(old age) ?…..who’s time is up now?