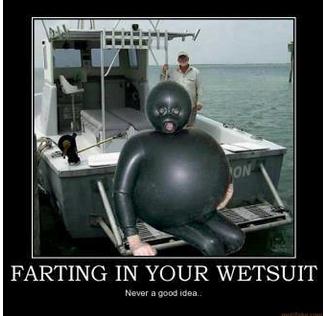 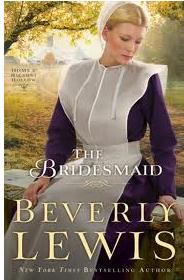 I just finished reading Beverly Lewis’ latest book in her Amish themed series.This one is called “The Bridesmaid”. It was good and I read in my usual 4 HRS.It was a love story between Joanna and Eben who lived in different districts and had a long-distance secret romance and corresponded by letters and he came to visit her and it reminded me of  myself many YRS ago ,after  I had moved 3 times to different cities  and my True Love came up twice to 2 of them to visit me and he endured  long bus rides and stayed at  motels for the weekends and how nervous and excited I was to see him,and how I cooked  fancy meals for him and tried to look my very best to impress him,and how I fantasized of one day marrying him….but as it turned out he ended up to be gay and never did love me back(he just liked me as a friend)…but reading this brought back so many memories for me and reminded me of when I used to feel like that and what it felt like to be in love and have hope for the future, and how I miss feeling like that and what it felt like to be happy.  In the end they overcame distance and obstacles and were to be married and it was a nice romantic story I really enjoyed, and I liked the temporary escape into another time and place.I truly love getting lost in a good book! I really admire the Amish as well; their righteous, clean, humble,and modest living, their plain, simple way of life, and shunning the sinful world, but I still wouldn’t fit in there just as I don’t anywhere else either as I’m too individual and outspoken and they emphasize conformity and submissiveness.

As well, my sore stiff neck , fatigue,and cognitive decline has gotten increasingly worse and I have a suspicion that it really is a Chiari malformation that I have (also common with Marfan syndrome I also have all the indications of as well)esp. as I have all the symptoms and I wonder if the brain stem compression is worsening(I hope I hear from the neurologist about an app’t soon!) and I’m glad the headache pills are lessening the headaches, now just 2-3 a month(the really bad ones still break “thru” the pills) instead of 6 a week, and the American ambassador in Libya and other embassy staff were  killed in outrage  over a blasphemous “mockumentary”  video an Israeli-American made making fun of   the Muslim prophet Mohammed which the film maker created to incite anger and called Islam a “scourge” and what did they expect? I mean, it doesn’t condone violence and murder, but you can’t go making fun of people’s religion like that; how did they think they were going to react? It’s like poking  and proding  a bull with a spear and then wondering why it charges at you in anger. I think the whole  world has gone crazy!