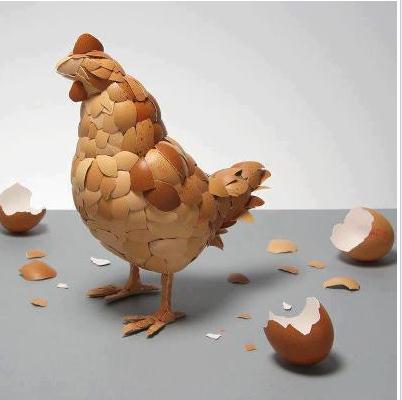 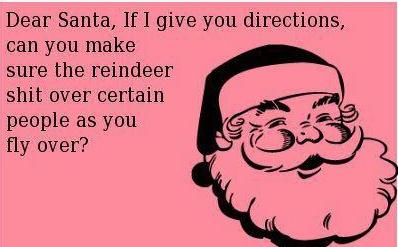 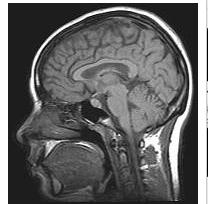 As you know nothing can ever just go uneventfully for me or work out ,so, keeping that in mind, I saw my doctor to get my MRI results at long last,and she said part of the report is missing; the brain scan report; she just had the neck scan report,which was normal, so no slipped discs or compressed vertebrae or anything so we know that the neck pain and headaches aren’t caused by any neck trauma, but the main part that I have been waiting 3 weeks for is somehow missing! I can’t believe it! Just MY “luck!” Why DO these things ALWAYS happen to ME?  I’m so mad, pissed off and discouraged and it took all my composure to hold it all together and not burst out crying right there in the office; defeated that it  I’m still no step closer to ever ending these crippling headaches and fed up that nothing ever goes right for me! She said she doesn’t know whether they just scanned my neck and not both my neck and head( in which case I’d have to go BACK again and get the MRI re-done of my brain!) or if it got sent to the wrong place, so she’ll phone the hospital today and try and track it down and said she’ll phone me and tell me the results when she gets them either way; good or bad;at least I won’t have to go back in again and see her,esp. as she’s in another town 40 min. away. I just can’t believe this shit and people here are just SO incompetent!

She also said it normally does just take 2-3 days for the report, but if something does show up it takes longer as they “teleconference” it  online, sharing the images with specialists from all over(so does that perhaps indicate that something abnormal DID show up on mine then?)and they look it over closer, but also added that if it was something imminently critical( such as an impending stroke or aneurysm about to rupture) that they’d phone her right away, but my friend in church’s daughter-in-law had a brain tumour and her MRI results took 2 weeks! I’m afraid at this rate though I’ll be lucky if I hear anything by the new YR! I’m just so deflated and bummed out. I’m actually NOT worried to hear bad news but rather worried it WON’T show anything and then I’m still no further ahead(although it’s good if it’s NOT anything bad) to finding a cure and an end to my suffering as I want answers; to find out what’s been causing all my symptoms so we’ll know how to stop them,and I overheard my hubby cruelly snark to my mother as well if nothing shows up that I “won’t have any more ‘excuses anymore'”(to be forgetful and stupid)implying that I just “made” it all up and that it’s just due to being stupid and old, but that’s not true; the MRI just rules out structural defects but SOMETHING’S obviously causing all my symptoms, pain,and brain decline; I’d just need further tests to find out what; the MRI is just ONE test! I hope it’s NOT just migraines, stress, age and high blood pressure either or else it’ll NEVER end! I hope it IS something that CAN be fixed!

My blood pressure is still dangerously high 160/100 as well and the doc said due to it my face, fingers, and ankles are all puffy and swollen as it causes me to retain fluids so she put me on a BP med that’s also a diruetic,and said my headache doesn’t follow the classic migraine pattern either and the migraine meds don’t work on it so she thinks that “there’s something more going on here” and prescribed a different,and stronger medication to take when the headaches hit and said she’s going to get after the neurologist(been 4 MONTHS already since she put in the referral and I still haven’t heard back) again to try and hurry it up as she wants me to get further testing,and if not then she’ll try and look into another one elsewhere.This is all just sooooo discouraging and never seems to end, never seems to have any hope to end my headaches, suffering, or pain. I’m just so fed up. I thought for sure I’d know the MRI results now and I still don’t.