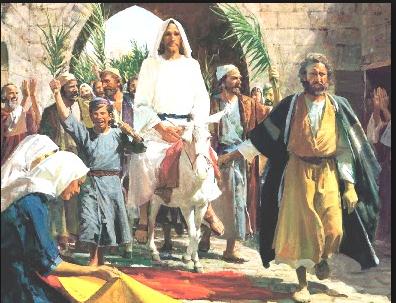 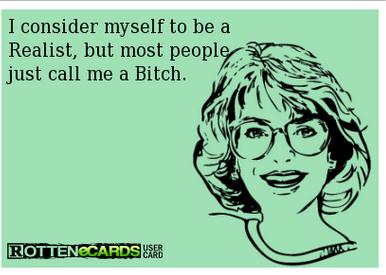 Last night for Earth HR we turned all OUR lights ON(instead of off for an HR) in a defiant act of political protest against the enviro indoctrination, Green propaganda and brainwashing, which has now become the New World Religion, in the schools and in society at large, promoting Earth worship and tree hugging. Thanks but no thanks. I’ll stick to worshipping the Creator and NOT the creation. If people are offended, too bad. I couldn’t care less. I follow God and not the world and don’t blindly follow every trend that happens to come by and I thumb my nose at the Green agenda and all it’s granola-crunching carbon-footprint, global warming crap.Phooey!

It’s Passion(Palm) Sunday today as well, the kids and I also dyed Easter eggs, as always I wake up 5 to 6 times during the night every night(plus getting UP once a night to go pee,too) and I’m always so tired as a result that I can hardly keep my eyes open( I don’t know if it’s an Asperger’s thing or health related) but it’s finally caught up to me and I feel like I’m always walking around in a “fog” all the time, the 5 YR old called the 9 YR old, 11 YR old, and 13 YR old names, hit the 9 YR old, and threatened to push the 13 YR old down the stairs, break her leg,and kill her! He also called me a “bitch” when I punished him! There really IS something wrong with him despite my mother and hubby saying that *I* just “over-react!”

Last night my hubby and some of the kids went to Swiss Chalet as well so I asked him to bring me back some cheese pierogies as I only get take-out now since the last few times I ate there they played redneck country music( which totally ruins my appetite!) and I specifically TOLD him to make sure that they incl. the dipping sauce(as there’s really no point in even eating them without it)AND to double-check before he leaves the restaurant that it’s in the order, esp. as they tend to omit it in take-out orders AND because with my bad luck things always go wrong for me(and I KNOW they do) but of course he DIDN’T EVEN BOTHER to do either,and he brought it home and I was so excited to eat it(I was practically drooling in anticipation  and I purposely hadn’t eaten in HRS either in preparation) and of COURSE(with MY luck!) there was NO DIPPING SAUCE and I was so mad and he refused to go back and get it,too(even though it WAS his fault!), so I was just beyond angry and hurt! I had nothing to eat, either,and I was just so pissed off I just gave it to the 18 YR old to eat, partly because I didn’t want it without the dipping sauce and partly to punish him for being such a stupid tool. It’s not like I didn’t TELL him, either; he just didn’t bother because it’s just something for me.I would have preferred that he hadn’t gotten it at ALL than to get it without the dipping sauce; getting them without the sauce tortures me even more. I mean, how HARD is it to remember to ask(and to check) that they incl. the dipping sauce? Such a little thing yet it makes such a big difference.Sometimes I think he likes to torture me on purpose and purposely “forgets” things just to piss me off.

To top it off? He said they weren’t playing redneck country music this time,either.

I seriously think the universe is out to get me.