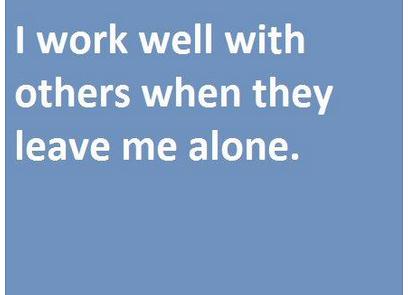 These are Supreme Court Justices. Don’t they just look ridiculous? They look like Santa Claus or the Burger King mascot or something dressed up in their silly red costumes with the white fur trim.All that’s missing is the hat! I mean, what’s up with that,anyway? They are supposed to be the brightest  and most revered in the country and they look like clowns. How seriously would you take people that look like this? This country is just so retarded and it’s not only the Supreme Court, either; some lawyers in court wear these ridiculous long white wool wigs that look like they walked out of a Viennese costume ball from the 1700’s,and when Parliament opens they carry in  this weird thing that looks like a long golden rod with a crown on the end and the guy walking behind it is wearing a long black robe and what looks like a black pirate hat! It’s so stupid! They look like adults playing dress-up; like kids that raided their treasure chest of costumes to play make-believe and pretend! Who’s ever going to respect someone(or an institution) that looks like a buffoonish dress-up character or clownish mascot dressed up in some retarded-looking costume? Only in Canada would the top gov’ts and courts dress up like idiots.Ronald McDonald might as well be on the Supreme Court or run the country with his clown costume and looking like a fool. The longer I live here the more ashamed, embarrassed and disgusted I am with this country. What a joke.