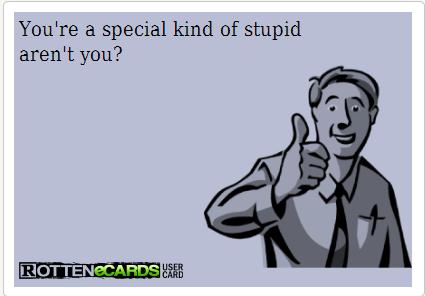 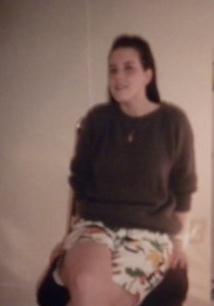 Whenever I see old pictures of myself( such as the one seen here, from 1986 when I was 19) it makes me sad because it reminds me of a happier time that I’ll never get back, a time in my life when I was happy. I’m not even the same person anymore. I don’t look the same; not only am I older, fatter,and bald now, I don’t even have the same countenance, aura, and vibe that I had then. In my old photos I was smiling and happy and it showed. I’m a completely different person now. It’s sad to see the old pictures reminding me of who I was and what I lost due to the traumas and emotional damage my life has inflicted upon me. I am now a shell of  my former self and it shows, even in the way I look. Even my expressions and the way I photograph is completely different now and you can see it in my face. I have morphed into this completely different person; a wounded, battered,broken,beaten down, damaged, scarred person,and when I see how I used to look, feel, and once was in those old photos I now think,”I’ll never be like that ever again” and “I wish I could remember what it was to feel like that again.” It’s almost like I’m looking at a completely different person.

Back then I also used to want and hope for love,passion,and romance, and looked forward to the future. I had hopes, dreams,and promise. Life still held exciting hopes and possibilities for me that I eagerly couldn’t wait for. I wanted people to like me and I wanted to be loved, accepted, valued, and to feel like I had worth. Sadly none of that was ever meant to be, it never happened, I never got to experience it,and eventually I just gave up and stopped trying and hoping. Now I don’t even care anymore.Why set myself up and hope for what will never happen?Why have false hopes and dreams and only end up disappointed? Now I don’t even care anymore, gave up, don’t think or hope, and have no more dreams,future, or goals.I just exist.

I am now flat, one-dimensional, and grey.I used to be vibrant, colour,and  3-D,  like in the old pictures.I don’t even recognize myself anymore or what my life has done to me. I wish I could have the Old Me back.

As well, the 12 YR old saw a squirrel get run over by a car, our oldest said the area of Calgary where he is is ok(so far anyway) but the flooding is so bad downtown they shut it down and evacuated 100 000 people and the army has been brought in to help in the rescue efforts, my hubby’s brother’s wife posted on Facebook about the BBQ they invited us to that they “have a big bar” and that they’ll “have lots of booze” there, but I’m not letting the kids go, anyway; it sounds like a big redneck drunken booze fest and it’s NOT approrpriate,and my hubby lied when he said the kids wanted to switch the After School Party to September; as it turned out they DON”T and said they don’t want to wait that long, so once again he lied again when he told me that they did( he lies about everything; he’s just a liar) and we were going to go see a live theatre production of “Les Miserables” for our anniversary later this YR in Toronto ,too, but the tickets START at 225.00$ EACH so we’ll have to find something else, now,instead.