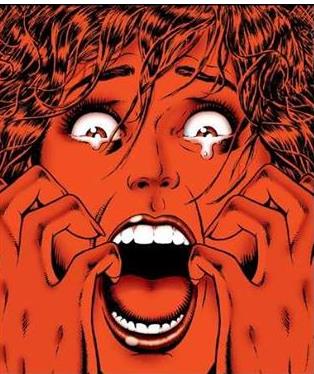 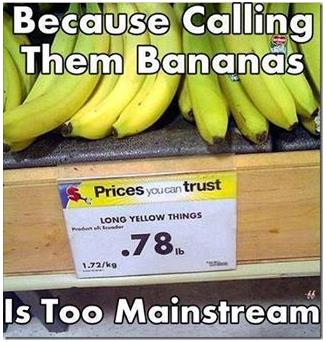 Today in my profile of the kids is our 10th child, the 10 YR old. She’s in grade 5 and wants to be a nun when she’s older. She likes hippos, monkeys, mermaids, One Direction, pink, purple, plays “The Legend of Zelda”, “Pokemon”, “Kirby,” and “Mario” and likes to watch “Wayside”, “Sonic”, “Max And Ruby”, The Berenstain Bears”, and “Johnny Test.” She also likes “LaLaLoopsy” dolls, and snowmen. During my ultrasound when I was prego with her  the scan showed choroid plexus cysts and echogenic foci on her brain (both ended up to be nothing) and a possible heart defect( something to do with her valves) so I was sent to the city to the teaching hospital for a level 3 ultrasound and echocardiogram in utero which ended up normal; just a normal variation of a structure, but I had to wait weeks for the tests and for the results and it was very stressful, fearful,and worrisome as I didn’t know if she’d need surgery or even die.

4 months before she was born we also had to flee our home in the middle of the night and just suddenly disappear to escape an enemy who  threatened our family; we left and moved far away, never to return again, adding to stress, and she was born the day before Mother’s Day( my best gift ever!) and despite the traumatic circumstances surrounding the pregnancy and our family at the time she ended up to be the biggest blessing and my soul-mate, bosom buddy, and the one I’m the closest to, and I can laugh, be silly, goof around, and I have fun with her like I never could with anyone else. She will always be my B.B. (my pet-name I have for her)

As well, I heard on the radio a sex study showed that the average Canadian loses their virginity at age 17 ( I don’t believe it and think it’s more like age 12 or 13 now) and has had 9 sex partners (I’ve only had 1) people are such SLUTS! No WONDER there’s so many STD’s! People have NO morals anymore, and on the news they also said Fillipinos are the largest immigrant group in this country and I was surprised as I thought it would have been Chinese or Indian,and my hubby said that when blacks and whites get together they “mix” their DNA, and it ‘s a “mutation” and they get a “zebra!” I was shocked and horrified and couldn’t BELIEVE that he’d SAY something like that and I told him, “They’re STILL human!” I can’t believe that he’d think it was like humans and animals mixing DNA! What the hell is wrong with him?

The scoundrel across the street’s mistress also now has her own key to his house but still parks her car on the street and not in his driveway, still too ashamed to show her shame to the entire neighbourhood and I hope his WIFE finds out (she lives in Toronto) and pays him a surprise visit one day and catches them, and I notice 2 of my Facebook friends(I went to school with) were pretty and popular in school(and are still pretty now) yet neither of them can ever find stable long-term lasting relationships and just drift from man to man which surprises me, and the 19 YR old said Blues is “Just country music for black people”, always insulting everything I like, and how can he even COMPARE redneck country music to the Blues? It has a different beat, sound, rhythm, tempo,and style! He also said all fat people are stupid and ugly,too(because I’m fat),and I told him all 3 don’t necessarily go together(even though I’m all 3); I’ve seen fat people that are pretty and/or smart,and I’ve seen thin people that are ugly and/or dumb,too! One doesn’t necessarily have to do with the other.