Here’s the marble hippo statue I bought. It’s the size of my hand. It now proudly sits on my bedroom bedside table, right next to my bronze hippo statue so now the first thing I see in the morning when I wake up and the last thing I see at night before I go to sleep are hippos. 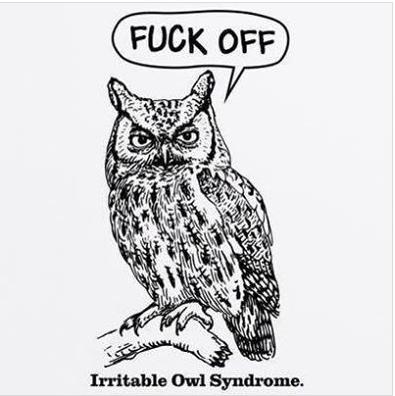 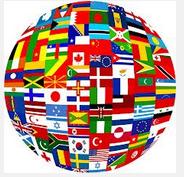 Yesterday was my mother’s birthday. She’s 73.  Even though she already HAD an early birthday lunch at an Italian restaurant she wanted ANOTHER birthday lunch as well so yesterday all of us also went to Pizza Hut for their all-you-can-eat buffet. We had the worst( and slowest!) waitress ever though; she forgot to bring the kids’ colouring page and crayons, she didn’t give them their special kids’ cups that come with the kids’ meals, she charged them the price of the adult drinks, she forgot who ordered what meal and had to ask me who ordered what when she served the food, and the pizza( my hubby ordered separately as he didn’t like the buffet; he’s picky and very particular) took 30 min. to arrive even though the people seated next to us that came after us got theirs before us! I think this was the only time that we never left a tip! We also sat in 2 separate booths by my mother’s request: her, me, the 11 and 7 YR old together in 1 booth and my hubby and the 16 and 19 YR old (the other kids are all away at camp still) in another booth as they’re uncivilized, uncultured,and uncouth and she didn’t want them embarrassing her and ruining her birthday or having people know that they were with us. She also cheated on the diet the doctor gave her( yet again) and pigged-out so much that she felt sick after and even got heartburn and had to take a “Tums!” Buuurrp!

As well, we went to an ethnic/ cultural festival which has food and vendors from various countries as well as music, games and activities for kids, and a  midway with rides and games( like a mini fair). The 11 YR old got a balloon twisted into a hippo and the 7 YR old got one like a pig. He didn’t want to go on any of the rides though but he’s always been a weird kid; he also thought the zoo and the circus were “boring”, too( and what kid doesn’t like the zoo, the circus, or rides at the fair?) and I really enjoyed it and had a good day and it’s the only cultural thing around here( it was at a town 20 min. away) as the only things around here are redneck things like country jamborees, tractor pulls, rodeos, etc. We split up into 2 groups and I went off with the 11 YR old and I ate mo mos and spicy noodles from Tibet and she had Chinese dumplings. I also bought another Bob Marley T-Shirt and a Bob Marley necklace you clip stuff to as well as a small ( the size of my hand) marble hippo statue that cost a fortune but sometimes you just have to treat yourself, right?

One of the vendors was a blonde guy with dreadlocks( that was so cool) and another was South African( I could tell by his Afrikaans accent) so I asked him if he’s ever seen any hippos and he said he has; a friend and him were on his boat on the river one time when a herd of over 100 hippos came quickly stampeding into the river, frightened of something( he wasn’t sure of what)perhaps a predator, and their boat almost overturned with the waves that they made! Wow, what I wouldn’t give to have seen that! It would have been the highlight of my LIFE! When we came home we were so hot that we went swimming( and then after the 11 YR old was so tired out that she fell asleep on the floor!), in the pool that’s now almost half-way down so much water has leaked out ( the pool guy’s coming Monday) and I half-expect that one day we’ll wake up and there won’t be ANY water left; it will have all completely drained out!

I also heard that there are more dead people than living and that there’s 14 dead people for every 1 living person and the 16 YR old said he heard somewhere that in your lifetime you’ll unknowingly cross paths with 7 serial killers and not even know it….holy shit.