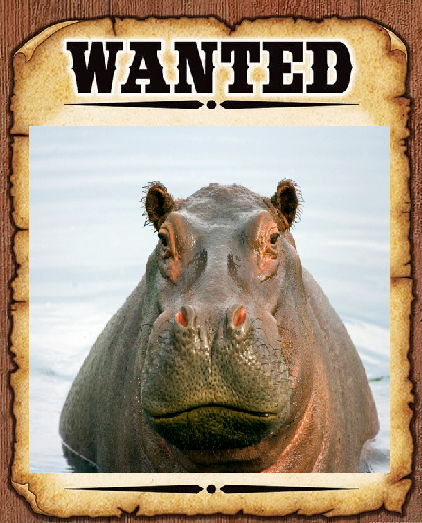 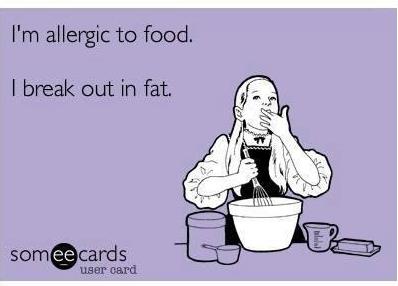 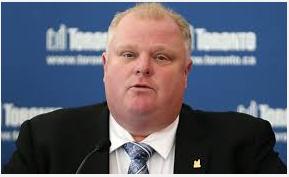 Toronto Mayor Rob Ford DOES have cancer afterall, just as I had suspected all along, ever since he went to the ER last week with severe abdomenal pain. I suspected it once I found out his father had died of colon cancer I figured that’s what he has,too. It turned out not to be colon cancer but it IS cancer: they found a big tumour in his abdomen 12 cm x 12 cm(the size of a CD disc) and a secondary tumour behind his hip near his arse that’s smaller, and it’s a liposarcoma; a rare, aggressive, and hard to treat cancer that’s in the soft tissues of the body; in his case in the fatty tissue. It accounts for only 1 % of all diagnosed cancers but does respond to chemotherapy. It has a 50-60% survival rate after 5 YRS with treatment. He started his first chemo yesterday, which consists of 3 days of chemo with 18 days “flushing” ,followed by imaging scans, and then repeated. The news played an audio recording of him over the phone and he sounded weak, tired, and hoarse. The poor guy just can’t seem to get a break; he always gets kicked down, but he’s strong and he’s a fighter and I hope he can beat this too. I’m praying for his recovery.

As well, my friend V ( from grade 6) is now a grandmother; her daughter had her first baby; a boy, which makes me feel really old now my friends are becoming grandparents and my older kids’ friends are getting married, next door has a bonfire going in their backyard almost daily for the past few days and I wonder if it’s some weird pagan autumn solstice ritual or something, esp. since they DO have a cat named “Lucifer”, and I wonder if they beat drums and dance naked around the fire at Midnight or something? The idea that I could possibly have Satanists living next door to me unnerves me though, just like I wouldn’t want a rapist, pedophile, murderer, or terrorist living next door,either, and my mother saw her doctor who gave her an antibiotic but he didn’t tell her if she has bronchitis or pneumonia( and she never even thought to ask,either….duh…) but she obviously has one or the other and I suspect bronchitis turning into pneumonia and now it’s gotten so bad she’s barfed with the coughing, her ribs hurt, and she wheezes when she breathes!

“Aunt Flow” also came ( 2 days early) and I’m bleeding like a stuck pig, am using a heating pad, and am doubled over with hideous cramps and I wish I could get a hysterectomy and just be DONE with it for good; I’m too old for this and I’m tired of it!Whoever said the cramps got “better” after you have kids was  lying! Even 4 “Midol” didn’t get rid of the cramps this time(it just got rid of the headache) so I tried  2 “Buscopan” and it finally worked( if it didn’t I’d have to take my prescription “Tramadol” for the pain) but now I’m dizzy and woozy and  drugged up to oblivion but I’m just so glad the cramps are finally gone,and I bleed so much I leak and I should shove an entire SHEEP up there to plug it,and I almost coughed my tampon right out,too! ( I don’t have the cold yet; I’ve had a cough ever since the beginning of summer.)  As well as talking to my flowers I talk to my garden gnomes,too, but I put them away in the shed for winter “hibernation” now and cleaned up the yard and covered up my garden statues for the season.

I also had a dream I was in a van that was driving itself ( as I can’t drive) and I was almost where I needed to be but then I got busted by the cops and I had Teeniea ( my Chihuahua I had for 5 YRS as a teen until I had to give him away when we moved out of the country) with me and I gave him to friend to take care of for me until I got back, telling him, “I already lost him once, I’m not going to lose him again!” I want another dog ( either Buddy, a Dachshund like him, or a Chihuahua again)so badly as well I can hardly think of anything else; my heart really needs this,and I caught 2 big dragonflies for Bert The Toad and the 15 YR old does a much better job looking after him now than the 13 YR old did; she’s good cleaning out his terrarium and feeding him and I don’t even have to remind her,either!