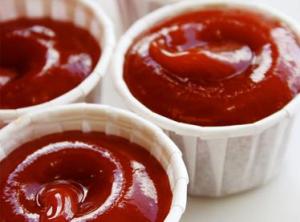 Catching up on everything: