My mother and my hubby hate my blog. They hate it that I blog; they think that I post too much “personal” stuff and that I make them “look bad” but in actual fact I’m just saying what goes on in my life, seeing things from my perspective, letting off steam, updating family members who don’t live near us to see what we’re all up to, and as a sort of “therapy”, to “vent”, and as sort of as a “progress” report so I can look back and see how “far” I’ve come and as memories of the kids and the funny things that they say and do as well. There are many reasons that I blog.

It all started off one day several YRS ago( I believe 5 or 6 YRS ago) when it was storming and I was bored and had nothing to do one summer day so I started up a blog and then it became this online diary/ journal thing where I could write down my thoughts, fears, experiences, life, and bare my soul, where I could share the mundane and the bizarre. It became my own forum where I could say what I wanted without being censored( although my mother and hubby still try) and something that was just mine, and soon I got into it, posting pretty much daily, thoughtfully planning out topics of posts  and photos and it became a sense of “pride” that I put alot of time, thought, effort,and work into.

I also have always enjoyed writing and have always done it as far back as I can remember and this is a way I can continue doing it as well, and my own creative outlet, expression, etc. and I have learned alot of technical stuff along the way and continue to do so and I really enjoy blogging and have been surprised the number of people that have read it esp. considering I stared off only telling 7 people about it, although I don’t do it to “collect” readers or to reach a certain number; I do it because I enjoy it and people can read it if they want. Now and then I get comments,too, some encouraging and some not so nice, but I just try and consider where it comes from and ignore the haters and blogging for me has become a pleasant experience and I will continue to do so regardless what my family thinks, and if they don’t like it, they don’t have to read it, and if they don’t like what I write about them then maybe they should treat me nicer and then I wouldn’t HAVE anything “bad” to SAY, would I? 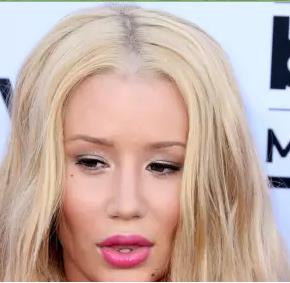 ….the character from the movie “White Chicks.” 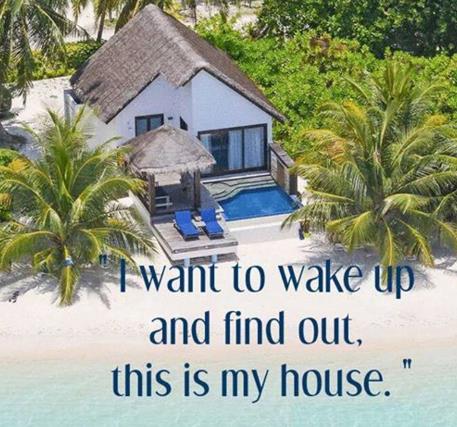 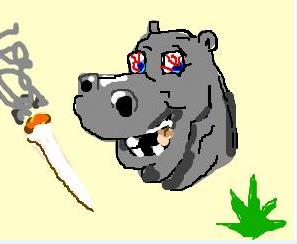 Yesterday I had an app’t at the medical marijuana clinic to have my consult with a doctor about getting my prescription and so I can apply for my license. So I get there….but then they tell me that they have no booking for me, that no app’t had been written down for me for that day even though they’d phoned last week and we’d arranged it. Doesn’t it figure with MY “luck?” So they re-booked for next week so hopefully then  it’ll actually get done,and even then it takes something like 3 months to get approved, if I even do, although I should with all my ailments.

When I walked in it smelled like weed and I was tempted to ask if they have any free samples but I didn’t have the nerve. The guy at the desk was obviously stoned and out of focus as when I was trying to confirm that I did indeed come on the right day and that *I* didn’t screw up and I asked, It IS the correct day , he goes, “Ummmm….aaahhhh, yeah….that’s the day!” he wasn’t sure which day of the week it was at first,and when a woman asked him if he had a bathroom he goes, “Yeah, of course I have a bathroom! Don’t you? Doesn’t everyone have a bathroom?” and then something “clicked” and he “got” it and goes, “Oh! You want to USE my bathroom? Oh yeah, sure!”I also spent the time waiting for my hubby to come pick me up by reading a Bob Marley book they had on the table.

I also over-heard as another guy emerged from a back room following his consult and the guy was explaining to him how he has 2 different strains; one for his pain and another to help him sleep, and that one is to be eaten( baked in food and consumed) and the other to be smoked, and that one will give him the euphoria and the other won’t, but not to mix them up as he’ll need to be able to function during the day.  One apparantly had the part that makes you “stoned” removed from it but that sort of takes away the “fun”, don’t ya think?

Here’s also a funny picture I got of Buddy on my iPod: he had crawled into a jacket and got himself stuck in one of the sleeves and I had to rescue him!

It’s also been 2 weeks since my MRI and no news so I guess I don’t have an adrenal tumour afterall,, but rather just enlarged and over-active adrenal glands causing my symptoms, which sucks as that means I’ll be stuck with it(and on meds) for LIFE and the pain in my lower back on the right side is getting worse lately,too. Ugh.