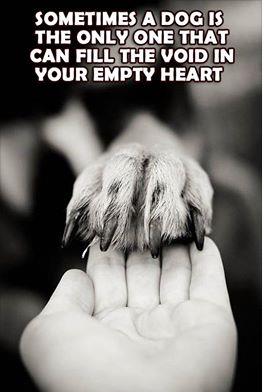 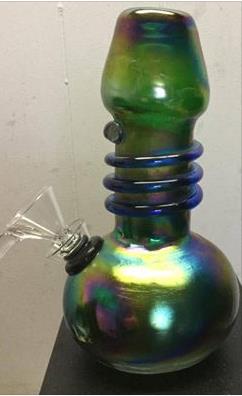 I had this weird dream where I was sitting around a table with a bunch of other people and we were toasting this guy, sort of like a “He’s a good fellow!” thing and we were all saying, “A loch ne bred na he!” I distinctly remember it when I woke up in the middle of the night; it was very clear on my mind and so I wrote it down so I wouldn’t forget and I was sure that it must mean *something* although in actual fact I have no idea what. It sounds Gaelic to me and it’s been on my mind all day and I wonder what it’s supposed to signify(if anything) and mean.

I also bought a new bong( seen in the photo here) as my old one no longer works anymore; it lost suction so I cleaned it with a Q-Tip, taking it apart and such but to no avail, even inhaling so hard I could suck a golf ball thru a garden hose(and I shouldn’t normally have to inhale THAT deeply) and the water still wasn’t bubbling and there was no vapour or smoke. At the time I was in a “pinch” however and just grabbed a piece of paper I had laying around and rolled a Big Fatty as I had this HORRIBLE headache I was desperate to get rid of, and it was my first attempt so it was sloppy but functional and later I went out and bought proper rolling paper so I can roll half-way decent joints and I got the new bong as well, so I’ll have both options. 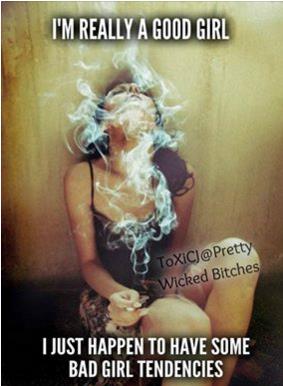 I saw this on Facebook as well and I love it; it describes me perfectly. My hubby also stopped “siphoning” off 20$ a week from me now as a “punishment” for having a dog against his wishes; he’s been doing it for 18 months now and got 2000$ off me and now said I “Officially” own my dog now….but Buddy’s MORE than worth it; all the joy, love, companionship,and light he brings into my life and you can’t put a price on happiness and love! The kids are also going to Connecticut for March Break later this month with Cadets .

“Aunt Flow” showed up,too, a week early again(I get it every 3 weeks now!),and I HATE Spironolactone; it’s screwed up my cycle, made my boobs bigger ( now TWICE the size they were after the surgery) made me gain weight,given me abdomenal cramps and headaches, and I’m STILL retaining the excess fluid as well and my hair grows slower now,too, so I’m going to go off it and have the doc switch me to something else to lower my aldosterone that doesn’t have all these unpleasant side-effects, and the 18 YR old said when he saw the dermatologist he was mean and insulted him,too, saying his pimples were “gross” and his was “the worst case he’d ever seen”. So much for being tactful and professional! I guess the only reason he can get away with being such a dick and still have patients is because he’s the only dermatologist around. I remember once when I was a teen a doctor insulted me,too, telling me I was “ugly” and scolding me for biting my nails and “having too ‘many’ problems.” She was a real bitch.