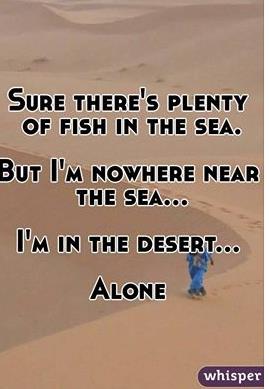 I have this brown spot on my cheek from the sun that was really bleeding and the thought occurred to me that maybe it might be skin cancer, and then the next day when I was high I also noticed a raised bump on my cheek beside it as well and thought that lump must be skin cancer too…but it was itchy and then it was gone the next day and when my head was clear I’d realized it was just a mosquito bite but I’m still keeping an eye on the brown spot. It’s not a mole, but I am always out in the sun tanning in the summer so melanoma is always a real possibility although I don’t worry too much about it as I figure you have to die from something….

We  also visited the 18 YR old again and I’m pleased that at least THIS time the doctor has put him on some medication: Clonidine for his “tics” from Tourette’s(although that’s the least of his concerns right now) and the anti-psychotic Haldol which I hope will clear his mind and his irrational thoughts. He obviously has a chemical imbalance in his brain(like I do) so it stands to reason that the imbalance needs to be fixed with medication, just like someone with diabetes needs insulin. Earlier it seemed that he didn’t seem to *want* help and didn’t want to get better but now he says he does and that “no one WANTS to be like this…” so hopefully he can be treated because he has to want to help himself otherwise we’re powerless to help him.

His friends were also saddened and scared when they found out and when one of them phoned him she was crying, and I’m physically exhausted and emotionally drained from the stress and worry that I’m hardly eating or sleeping and I’ve lost 5 pounds and I feel like I’m always going to pass out and can barely even function, but I think it’s also good for him to see how it’s affecting others and how it not only affects him but also the ones that care about him. It feels almost like with his leukemia too; always hanging over us worrying what and when if it comes back and the never knowing, now it’s waiting and wondering when he’ll attempt suicide again and if and when he might succeed, it’s like waiting for the other shoe to drop, it’s almost like he has a terminal illness and we’re just waiting for him to die, it’s just a matter of when, and it’s a sick, horrible feeling. I just hope that God is merciful and takes me first; I want to die before him….