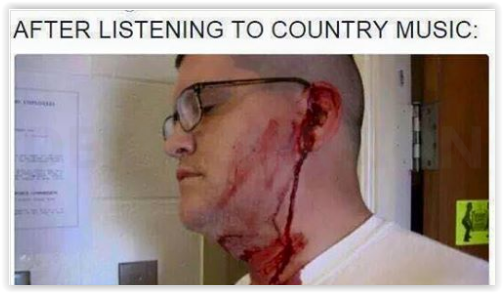 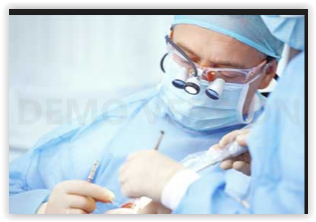 I finally saw the oral surgeon(I had been waiting since November when I saw the orthodontist) about getting my misaligned jaw, severe over-bite,and high, narrow, arched palate fixed….but he said he’d ONLY do the surgery(which IS covered under our provincial healthcare plan) if I ALSO get the required orthodontic work done along WITH it, incl. a costly 2000$ “prep” work, and braces I’d have to wear for a YR BEFORE the surgery(after teeth removal) and for 6 months after(to align my teeth) at a cost of 10 000$ or so, plus other costs,none of which ARE covered…..and there’s just NO WAY we can afford that! I don’t even care about my teeth if they’re straight or not; I just want the deformities fixed and I was told it would help my breathing, but now I’ll be stuck being deformed like this forever. I just felt so deflated and so embarrassed and ashamed for being poor and not being able to afford it that it took everything I had to hold back from crying. I felt so small, so ashamed, so humiliated, so embarrassed, esp. when he said, “The orthodontist doesn’t work for free……” Words can’t even describe how badly I felt about myself and about being poor. The receptionist liked my tan and asked where I’ve been(everyone always assumes I’ve been away on vacation somewhere) but other than that it was a very humiliating experience and it made me feel worthless, and like such a loser and failure,and never have I been so keenly aware of my financial status as I was yesterday and I felt the shame and stigma of being poor. 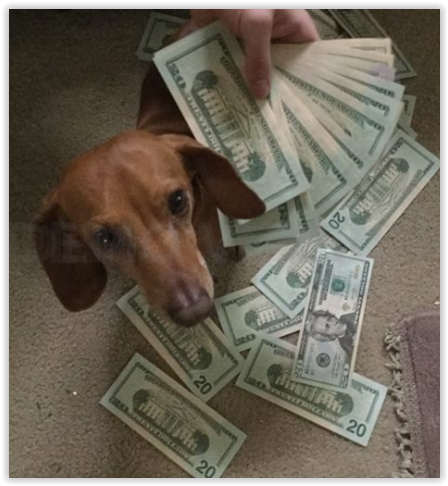 The 21 YR old also went to the bank to get American money(that he put all over Buddy making him look like some sort of drug lord)for his trip to California next week and he got a pair of 200$  designer sunglasses and a fancy Italian suit(so he’ll look sharp)and when I was walking Buddy a guy drove by in a passing car and stuck his head out the window and yelled out something at me too but I didn’t hear what he said. I wonder what it was? Likely something mean like “Hey, fatty!” or something,and he was probably just a dumb-ass redneck like most people in this burnt-out town. After my app’t we stopped off at the mall as well and I saw this vibrator I thought about buying only it cost 40$ and was too expensive and only came in purple and I wanted a big black one, and my hubby got me 2 “Sh*tty Mom” books for my late birthday gift,too.I also saw this funny shirt that said, “Hello, I’m gay.”That made me laugh.