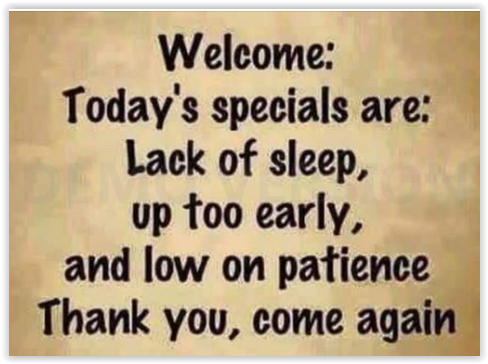 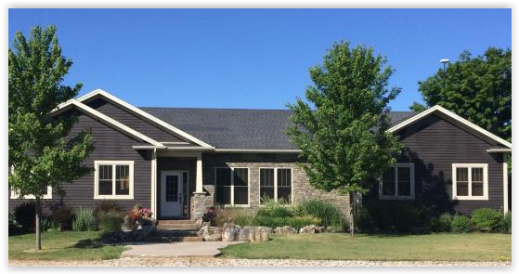 My cousins have put their house up for sale, seen here. It’s waaay out in the middle of nowhere(they have 5 1/2 acres) even MORE “Bumble-F*ck” than where WE are, and they’ve listed it for a whopping 689,900$! Holy SHIT! It’s a bungalow,too, and even though it’s nice enough, who’s going to pay that out in the country? I can see somewhere like in Toronto maybe…. 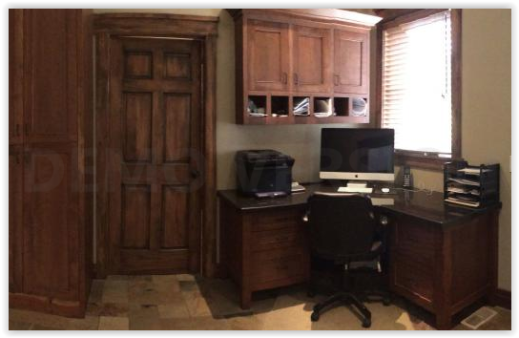 Here is an office…. 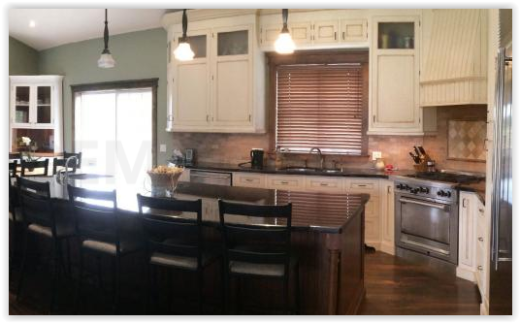 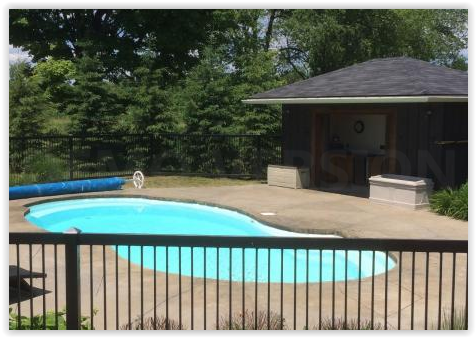 and the pool. They’ve already bought their new house; they’ve bought 2 properties actually; one to live in( just 1 km away from the old place) and another that they’ll be renting out. Not bad for a young married couple in their thirties with 4 kids, huh?

As well, one of our lamps(that we had in the bathroom because both the lights in there weren’t working)caught FIRE and even burned part of the counter so we threw it out in the garbage, and it was due to a faulty electrical cord, the EXACT SAME THING that caused our major fire at the old house 20 YRS ago and ONE fire is more than enough, we certainly DON’T need *another* one,  and the 17 YR old wouldn’t share her yogurt with me but she DID share her milkshake with my mother; she gave her more than 3/4 of it, in fact, so it’s not that she doesn’t necessarily share, just NOT with ME. I hate it the disregard my family has for me and how they treat me like I’m a piece of shit to be scraped away off the bottoms of their shoes.

I was also looking forward to the premiere of my fave. TV show…..but of course with MY “luck” it didn’t record right; I only got audio but NO video so I could hear it ok but had no picture(we later downloaded it) and I was freaking out and I didn’t know my hubby was on the phone at the time( to someone he plays cards with) and he apologized to them for me saying, “My wife’s ranting about something again” and “…..if she’s ever quiet long enough for us to hear….”(but not caring that *I* was having a melt-down or crisis)but I’m NOT here to “impress his redneck friends,anyway; I’ll never see them and I don’t care WHAT they think! He thinks I embarrass him but HE always embarrasses ME so he’s not really one to talk, and he always puts me down and scolds me in front of other people,too.

My cousin(one of them in Europe) who’s lung cancer spread to her brain found out as well that the tumours in her brain have now doubled in size and she’s confused now too and needs help going to the toilet and getting in and out of bed and it’s just been 2 months since she was diagnosed. I somehow don’t think that she’s going to “make” it until Christmas like she was hoping for……so sad.