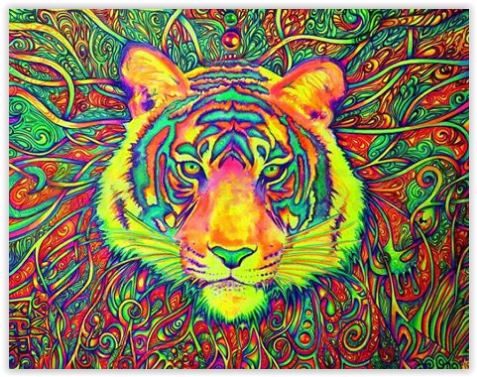 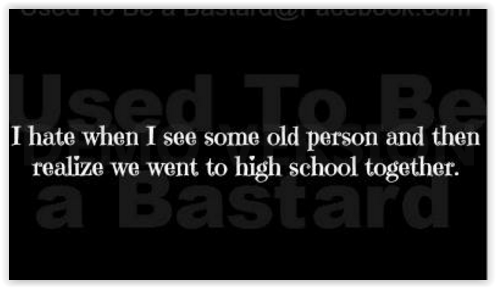 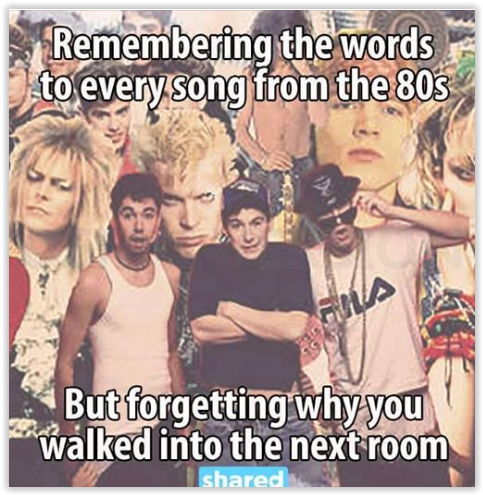 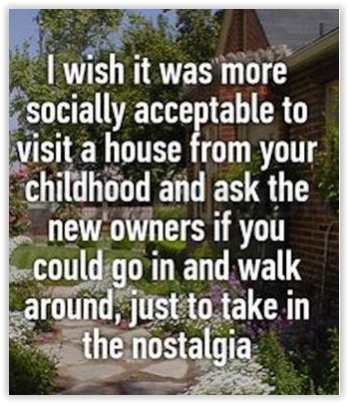 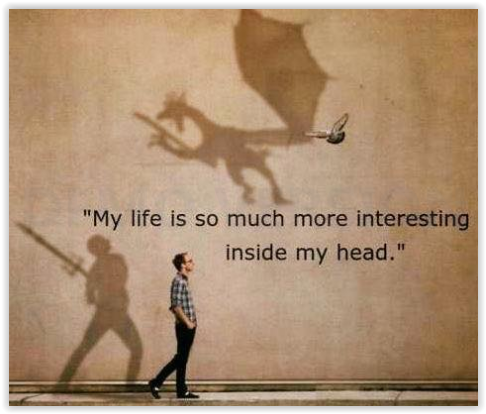 I still was able to deal with the initial traumas in childhood of being molested and being bullied in Jr. High and despite those I was still able to be happy and function  otherwise and to find meaning , hope, and joy in life, but then when the other traumas all came, one by one, involving the kids, repeatedly knocking me down it was just more than I could bear and it all added up over time until I was so damaged, so destroyed, so defeated, so broken, and so shattered that I was beyond repair and would never be the same again. It’s not that I gave up, I’d just had enough and more than I could bear.

I really miss who I was, who I used to be, and my old life, where I used to be happy, before all the traumas destroyed me and changed me. It’s sort of like I have to mourn and grieve the loss of her; the loss of what was, the loss of broken dreams, the loss of hope, the loss of what might have been and  should have been, given normal circumstances. I wish I could go back and find her again and be her again; “reclaim” the “old” me but too much has been done and I’m too scarred; I’m just NOT the person that I was, but I still remember her, and miss her.

I also notice that I seem to keep getting even uglier each passing YR, esp. now that I’m older and more wrinkly, saggy,and droopy, now no one will ever see anything in me, love me, or find me beautiful, and my mother was crowing about how she always thinks about other people(what a laugh, she only ever thinks about herself!) and I told her that she thinks she’s a martyr, and she goes, “At least you  finally admit it!” By, God, she actually thinks she’s a nice person!{snort} and she was critical I love my dog so much,too, and I told her, “He’s the only one that loves  me and I love him  back, and there’s nothing wrong with that!” and she accuses me of loving him more than my own kids,and I told her, “I DO love him but he’s not the  only one that I love, but he *does* love me and the kids don’t!” and she didn’t deny it either and smirked, “I didn’t say that they  do!” She’s such a bitch.

My cousin that died her daughter also said that she “visited” her and that she looks like she’s just “asleep” and looks like she’s going to wake up any second,and when she’s cremated she’s going to keep her urn on the windowsill in the sun….she’s just like me, she loves the sun,too, and the 17 YR old’s friend was just one day late paying her traffic fine,too, and they took her driving license away for an entire  month! I think that’s a bit harsh, don’t you?