Due to it’s occult nature we don’t celebrate “Satan’s Day” (Hallowe’en). It’s not uncommon among true Christians, once they realize the true meaning of it to not celebrate it. Muslims also don’t for the same reason. In the Bible we are commanded to avoid anything to do with the occult(such as ouija boards, seances, tarot cards, mediums, fortune tellers, psychics,spells and curses, witchcraft, Satanism,horoscopes, etc.), and this most certainly incl. the most demonic day of the YR, the “holiest” day for Satanists, Wiccans,pagans, etc. and also the day the “veil” between here and the spirit world is thinnest and it’s easier for demons to be summoned to come over.(Why do you think the Catholic Church has All Saints Day just the day after on 1 November? To counter-act the evil from the day before!) It’s basically like celebrating Satan’s birthday party and lately has so much publicity ,consumerism, and popularity almost as much as Christmas! Satan is deceptive and disguises it as “harmless fun” and “everyone is doing it….” It’s banned in our home as we follow and worship God, NOT Satan and the demons, and we don’t glorify Satan, witchcraft,and the occult in any way, shape, or form….even if everyone else is doing it (whether they realize it or not.) 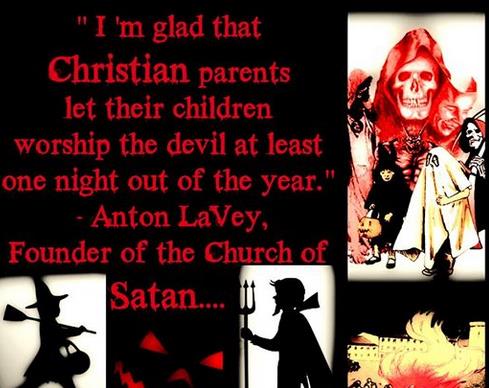 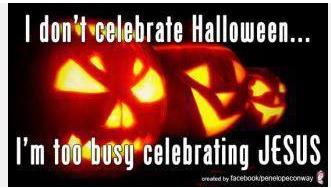 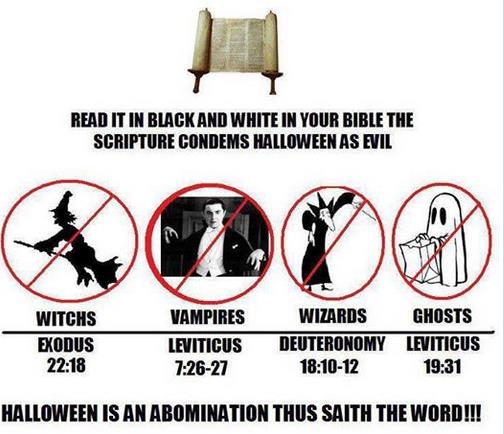 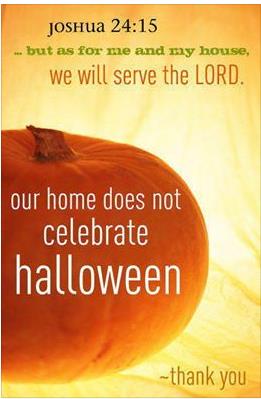 I can’t wait for this evil day to finally be over and then I won’t have to keep hearing about it for another YR! I’m just soooo sick of seeing it and hearing about it everywhere I go and all over the Internet.

NOT everyone celebrates it!!! 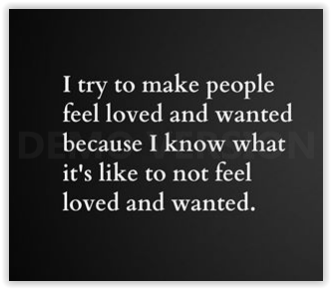 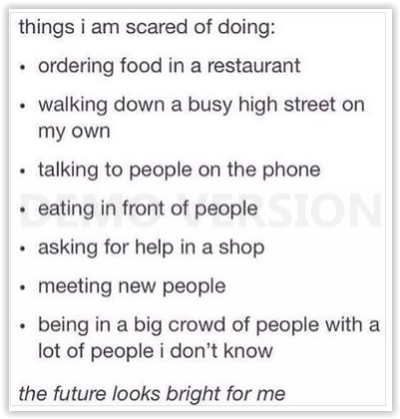 I had a dream last night that I had all the dogs that I’ve ever had,over all those YRS, incl. the Beagle, the Samoyed, the Afghan Hound, the 2 Shih-Tzus, the Pugs, and all the Chihuahuas, and of course Buddy the Dachshund. I had them all at the same time, all together in the same place, and I was playing with them on the floor and they were jumping all over me, licking my face, and I played with them all, and fed them all, but it was only Buddy that came in bed with me at night, because out of all my dogs in my lifetime he’s my fave. and the best dog that I’ve ever had! I wonder now too if the location of the dream was supposed to be in Heaven as well, afterall, where else could I possibly see every dog that I’ve ever owned all at once? If so, that might be an indication that there are animals in Heaven afterall! I sure hope so, and although no one really knows for sure (until you actually get there) I would like to think that there is, and being a splendid place filled with beauty, happiness, and love, how could there not be pets and other animals there, right?

I had another dream as well I was in the Philippines and I was in a shop and wanted to buy a fridge magnet ( I collect them from all over the world whenever I go on a trip) only I’d forgotten my credit card, and in real life I casually mentioned how most women gleefully look forward to winter because we don’t have to shave our legs (since we wear tights and no one sees our legs) the 22 YR old was horrified and he gasped, “If they’re single!” and I told him, no, it’s a common thing among pretty well every woman!(in the Northern latitudes, anyway) I also either fell asleep or passed out for 90 minutes outside ( it was a mild 17 C!) on the porch swing in the backyard yesterday…I laid down at 2:30……and woke up at 4 pm! I was woken up at 5:45 am by a thunderstorm,too.

My hubby got this fancy framed mirror for the 15 YR old’s room at some antique-style shop as well and it was some ritzy 200$ mirror and he got it for only a dollar as the guy selling it said it was “cursed”…..holy shit……I sure hope that they’re just trying to trick me and that it’s not really; we don’t need to invite demons into the house(curses are real, too, not just some superstition), and I’m hoping and praying for a miracle for the world for the American election,too; that both Trump and Clinton will either resign or be forced to drop out and someone else (hopefully Sanders?) will become their new Prez….. 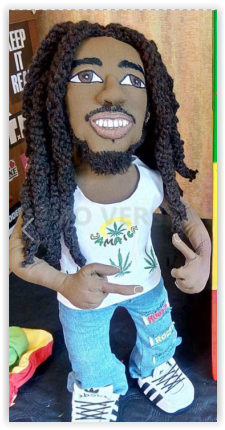 Oh, my God I just love this so much and wish I could have it! It’s an amazing hand-made Bob Marley soft stuffed doll made by Tusy Toys in Russia. The problem is though that it costs 450$….waaaay out of my league, but isn’t it the most awesomest ( is that even a real word?) thing ever? They make the dolls of all sorts of musicians and they’re pretty big,too, but soooooo expensive. Too bad though. I need this in my life. If I had it, it would sit proudly on my bed, right on my pillows.