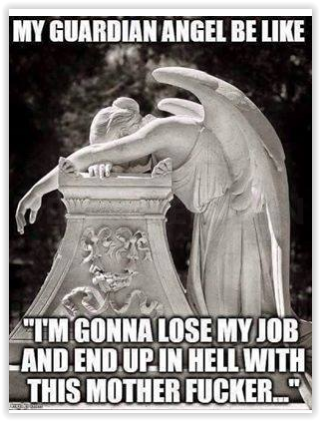 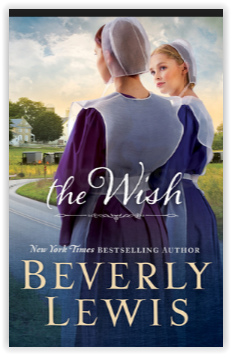 Leona and Gloria  have been best friends ever since grade 6 when Gloria moved with her family to Leona’s Amish community. They were neighbours and quickly became best friends, like sisters, and Leona spent all her time over at Gloria’s, wishing that she were a part of her family, a family that she preferred over her own, and that she saw as “perfect”, until one day suddenly they just left, and moved away without any word, and Leona was crushed. Gloria never sent any letters, nothing, and Leona was heartbroken. Perhaps she wasn’t her friend for life like she’d thought afterall? She was missing her dear friend, and also her brother Adam who she liked, and Gloria had also been dating her cousin John, but now that was all gone, too.

Several YRS went by and then suddenly a letter appeared from Gloria one day and Leona was happy but surprised,and her fiance Tom, who was the deacon’s son, was concerned, as he knew the reason Gloria’s family left town so abruptly; that her father owed money and was involved in crooked business dealings,and it worried him that Leona might once again pick up a close relationship with this girl, but despite this she phoned Gloria, who was distressed and so Leona decided to go up and see her, to try and help her , to be there for her,and to help her sort out her troubles, because that’s what friends do.

Leona arrived at Gloria’s and found that she and her family were no longer Amish, that they had left the church at the demands of her father, but Gloria was conflicted and torn about that. She was also dating a man named Darren and was feeling pressured into becoming serious with him even though she didn’t love him,and was missing her past, and was carrying around the burden and guilt of her father’s misdeeds. The friends had a nice visit and then decided that Gloria would return back with Leona, to her old neighbourhood where they were happy.Leona also realized during this trip that Gloria’s family weren’t as “perfect” as she once thought,and,in fact, Gloria had always wished that she had parents like Leona’s!

Being back where she was happy was therapeutic for Gloria and brought back nostalgic memories, and stirred up longings of her Amish past, and she decided to leave the modern life behind,break it off with Darren, stand up to her family,confront and make peace with her father, and  return to the faith, incl. going thru the necessary preparation and being baptized, and once welcomed back into the Amish and baptized she will also be dating John once again. She moved back to her old community and she and Leona were able to resume their friendship and pick up where they’d left those YRS ago and Leona’s wish of having her dearest friend return to her and to the Amish community came true.