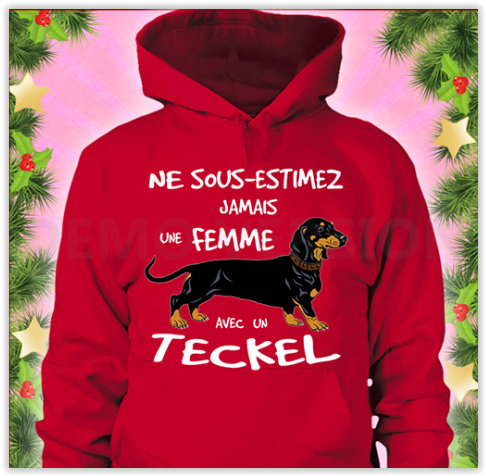 While the 15 YR old was out at her friend’s house, the 13 YR old and the 17 YR old “decorated” her bedroom! They always prank eachother and this was their latest. It looks like someone’s been very busy! Every night for the past 2 weeks or so I’ve also had that same recurring dream that I move back to my old Toronto house, and last night I had another dream,too, that I had a baby and my hubby didn’t like the way I’d changed the diaper, so I took the diaper-wipe with shit all over it and threw it at his food as he was eating and yelled at him, “Eat shit!” Dreams are so weird.

The 17 YR old and 2 of her friends also baked these cookies and they look ok, and at first they taste ok…..but wait for it….wait for it….then the after-taste hits you,and wham!…it tastes like ass! You never know what monstrosity she’s going to come up with next. I doubt that even the dog would eat it, but we couldn’t give it to him anyway as it had chocolate chips in it, and chocolate is toxic to dogs. I also found out my Facebook friend in Greece is transitioning to female and he’s started taking hormones…..oh,ok then……and my mother bought this beach towel on sale and it said “Liverpool Football Club” on it with the slogan, “You’ll never walk alone” but  the way it was folded on the towel rack all I could see was, “You’ll never walk a…” and I thought it was “You’ll never walk again.” HA!

I also drew eyebrows on Buddy with a black Sharpie just because. It’s the most hilarious thing but it makes him look so sad.My mother says the animal-freaks will post hateful comments but it’s funny and they really should lighten up if so(no Dachshunds were harmed in the making of this) and as I was walking him I peeked into a neighbour’s enclosed porch window to glare at their elaborate “Satan’s Day” (Hallowe’en) decorations only I didn’t know he was right there, staring right back  at me, and he waved to let me know that he saw me, and I was just so embarrassed! Now he’d think I was looking in his window, and am some sort of creepy peeping-Tom, when really I was just peering scornfully at his decorations! 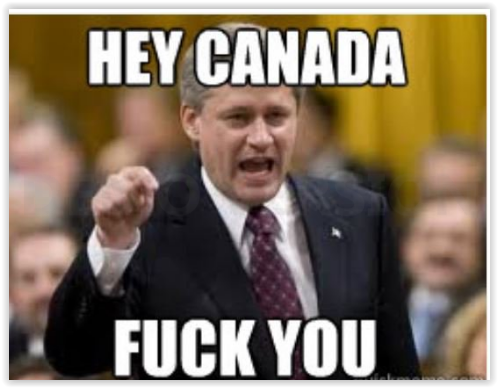 I also found this and it’s so ME! It sums up how I feel. I also heard a pretty girl say something about another woman that she was “so ‘perfect'” as if comparing herself and feeling “less-than”, and it sounded like insecurity,and it really caught me off-guard and surprised me; I never thought that pretty girls felt insecure; I thought it was just something that ugly girls like me struggle with, unless, of course, she doesn’t even realize how pretty she is….

My mother also bragged and gloated that she’s “taken care of people her whole life”, her mother and brother, her patients at work, me and my family…and I told her she’s acting like she thinks she’s some kind of martyr and she huffed, “At least you finally admit it!” and I told her that taking care of people and helping them is just part of being a family; it’s what family does, and at work it was her job, she got paid to do it, and she only did what was expected; it wasn’t a “sacrifice”, and when she goes around all puffed up with pride and self-importance thinking, “Look what a wonderful,great person I am!” that it’s not a giving or selfless spirit!