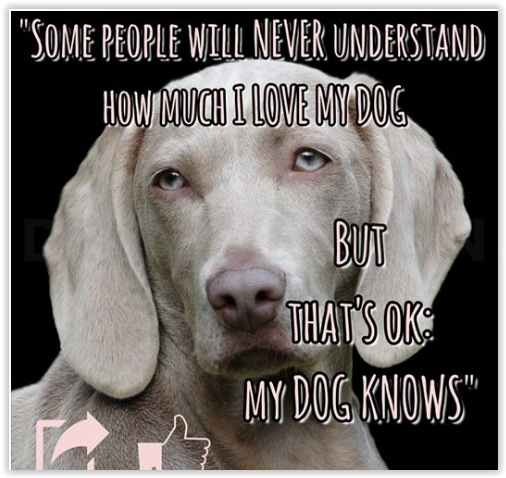 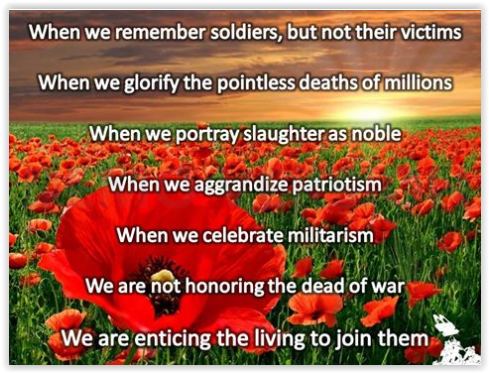 I am not one of the Sheeple. I do not drink the Kool-Aid and I don’t blindly follow the herd. I think I must be the only person in this country that doesn’t wear a poppy on my lapel for Remembrance Day, to honour and support the troops, glorifying war and promoting the military. Even all the reporters on the nightly news are forced to wear them and even my hubby, mother, and kids, have been indoctrinated by the war-machine propaganda the gov’t foists on it’s citizens and support it but I don’t. I support only peace, not war. I refuse to be brain-washed. 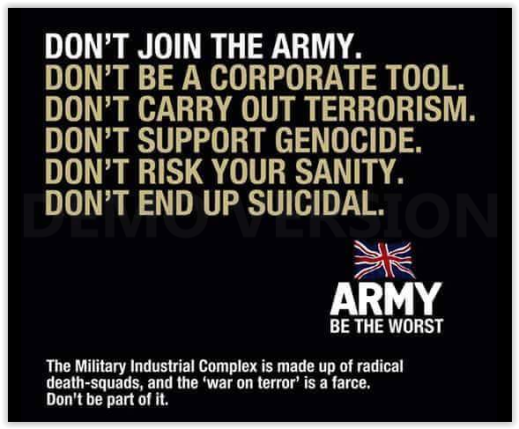 Instead of honouring the soldiers that kill innocent civilians,  I instead honour and pray for the innocent victims of war, and pray for an end to war. Jesus was loving and non-violent and told us to “Love thy neighbour.” He didn’t command us to go and wage war and kill our neighbour, and to steal his resources, pillage his land, rape his women, plunder his property, invade his country, kill him,etc….oh, and “Thou shall not kill” is also in there. 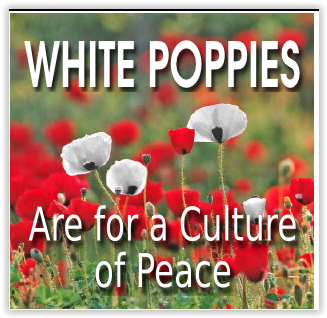 The only poppy that I  would wear would be the white poppy because it symbolizes peace instead of the red poppy which symbolizes bloodshed and means that you support soldiers, the military, and therefore war, which I don’t, so it would be hypocritical of me to wear one, and I’ve never been one to go along with the crowd, anyway, esp. if it’s something that I don’t agree with. I also don’t believe in the “Us VS Them” mentality, nor do I buy into that nationalism, patriotic, flag-waving crap which only creates division and enmity…and leads to wars.

As well, my friend A won a poetry contest and for his prize he got a Tablet and 500$! How cool is that? As for me lately, I’m riding the storm, but am just one step away from the edge of the fall…..