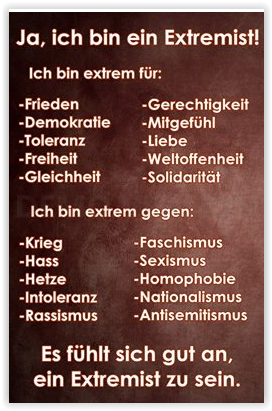 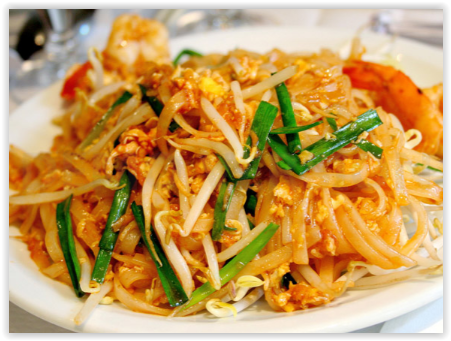 My mother and I went to a Thai sushi place for our Christmas lunch. I was worried that one or the other or both of us might be sick with the virus currently going thru our house and we’d have to postpone the lunch but so far so good! She said she thinks she might be starting to come down with something, but she’s still ok now so we went. I ordered the Pad Thai and she had the Chicken Teriyaki. Both meals also came with Miso soup but it has yucky fish in it so I never had any of mine. I absolutely hate fish,and even though our people are known for eating lots of fish and my mother’s parents ate alot of fish (and her grandmother even ate eel!) neither of us are big fish fans, and esp. not raw fish, such as with sushi…..ewwww.

One of our next door neighbours is also a chef at the same restaurant, and I felt badly that the 22 YR old didn’t also come with us as he likes the restaurant too but my mother never invited him so I saved some of my food and brought it back for him, yet even so I still wasn’t his “favourite”, not even after I brought him home food!(He has thins thing where whenever anyone does something that pleases him he bestows the title of his “Favourite” on them for the day, like this great honour, ha,ha). It mirrors the story of my life though, and no matter how hard I try, I’m never anyone’s  favourite. Sigh.

Shortly after we got home and I was watching a movie (“Allied”) I got the cramps so bad I had to quickly pause the movie and run to the bathroom….I had this massive diarrhrea that just exploded out of my ass and was a real stinker as well, my hubby would have been proud…..either that or jealous. I wonder now if maybe I’m starting to get sick with the virus now,too, or is it just more of my usual cramps and diarrhrea I have on a regular basis? I wouldn’t be surprised if I have colitis or IBS or something… 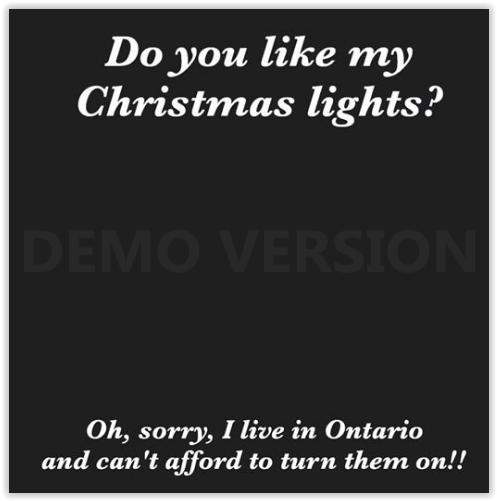 I also saw this and it just about says it all about the sky-high hydro rates. Alot of people even have to choose between buying food or paying their hydro bills.