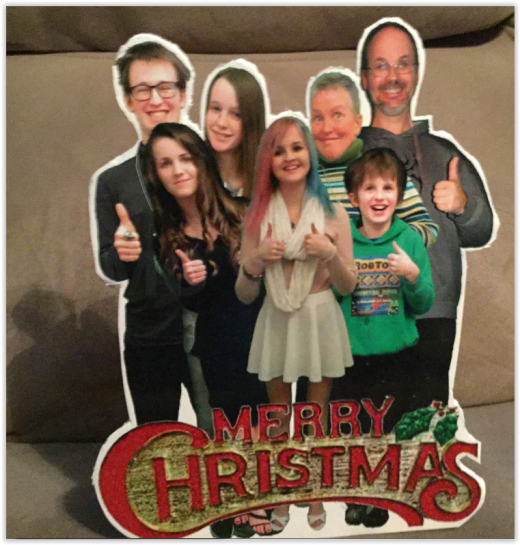 Merry Christmas from all of us to you! This is a cardboard stand-up cut-out of those of us who still live at home( minus my mother who refuses to have her picture taken) that my hubby made. It’s sort of paper dolls, and it has a stand at the back so it even stands up. 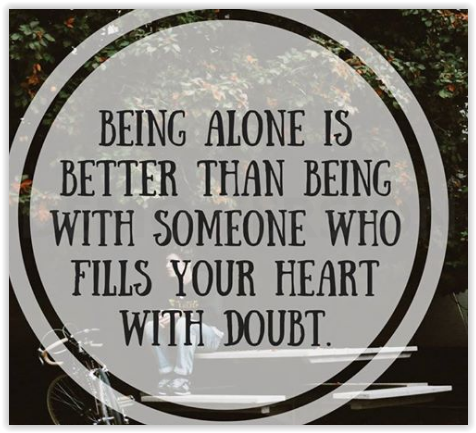 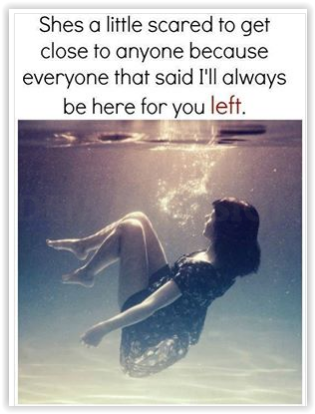 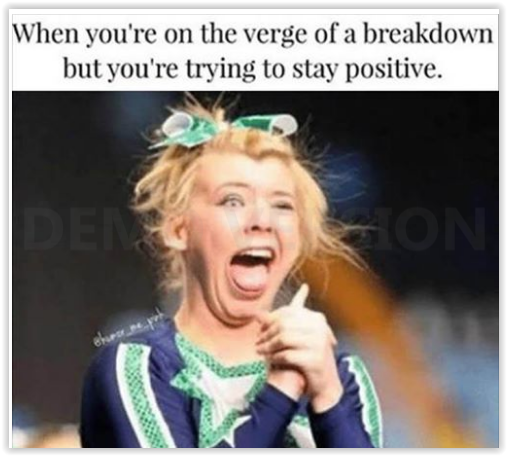 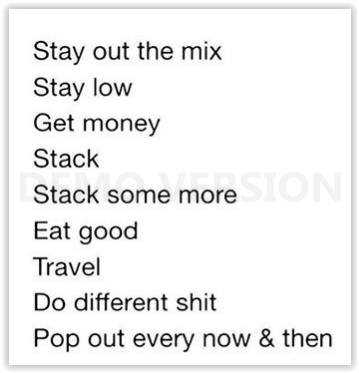 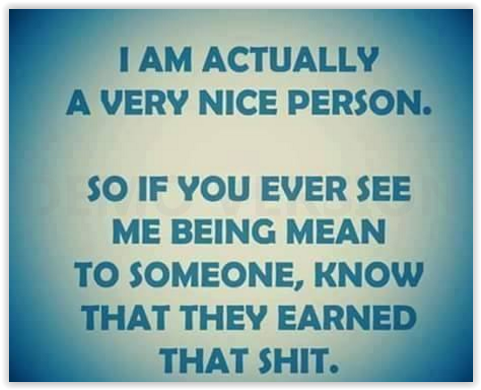 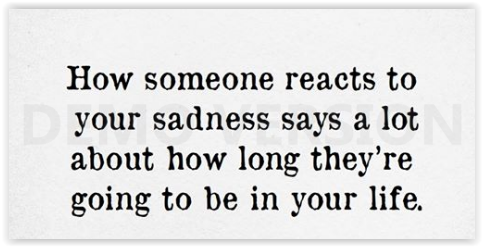 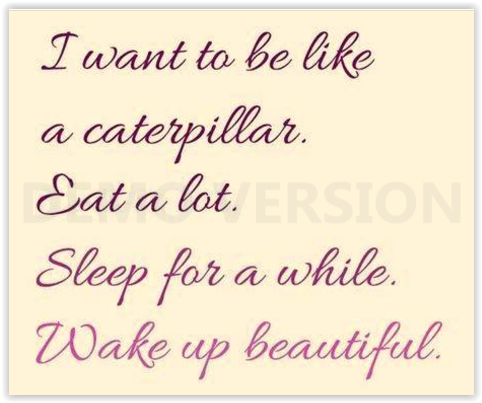 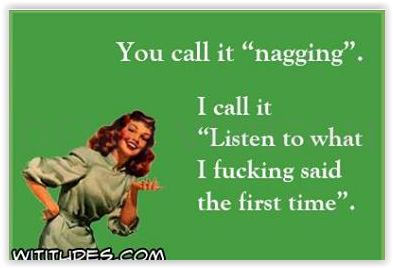 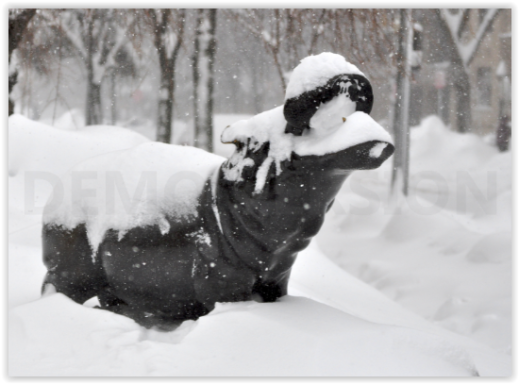 We had a snowstorm all yesterday and overnight! It looks so pretty and magical! Originally I thought I’d even have to walk to church in the blizzard! My hubby normally drives me but he thought he had to work (in his office downstairs)and couldn’t even bother to take a couple of minutes to drive me rather than have me venture out in a snowstorm( it just takes him literally 2 minutes or so to drive but it takes me 15 minutes to walk) he’d just say he has to take a bathroom break or something, it wouldn’t take long to drop me off, but he didn’t care, it just showed clearly his callous disregard and cold indifference to me but luckily he didn’t have to work and I was able to get a ride afterall but it hurts the way my family always treats me, like I’m a second-class citizen in my own home, like I’m an outsider, like I don’t matter, like I’m just a bother, like anything for me is a burden and isn’t important.

Speaking of which, I asked the 15 YR old if I could borrow some of her eyeshadow for church as I liked the color ( it was like a “pearly” brown) and she wouldn’t even let me and huffed, “It’s expensive! I spent 60$ on it! I don’t want to waste it!” Excuse me? Waste it? That girl needs a lesson in sharing…….so here I am thinking, “Well then, f*ck you,  you selfish little ingrate!” after all I’ve done for her, her entire life. and she won’t even share her eyeshadow with me? Then when I was mentioning how selfish she was my hubby said she didn’t want to waste it and I said, “So, what, something for me  is a ‘waste’ then?” and he goes, “Yup!” They’re all such assholes and they deserve eachother. Someone also stole my foundation,too; it was there yesterday and now it’s gone and I know it didn’t just walk away by itself, and if someone wants to use it all they have to do is ask( unlike some people, I actually share) they don’t have to steal it!

The 22 YR old also has this cruel twisted plan to “lure” Buddy away from me  and to make him his new “favourite”, to turn him away from me and get him to love him most, by enticing him with yummy treats, calling him over to sit with him when he’s snuggling with me, and giving him stuff he knows he’s not allowed to have and then knowing that I’ll take it off him and then he can say, “Aw, you poor thing! Isn’t she mean?” and comfort him, turning me into the “Bad Guy” and making him look like the “Good Guy” which I think is just plain mean; he knows Buddy’s the only one that loves me and all I have and he doesn’t even want me to have that and is trying to take that away from me,too, and when I’m at my most fragile that alone is enough to send me right over the edge. They’re always playing these sick mind-games with me trying to break me down completely. My family sucks.