“I Want A Hippopotamus For Christmas” 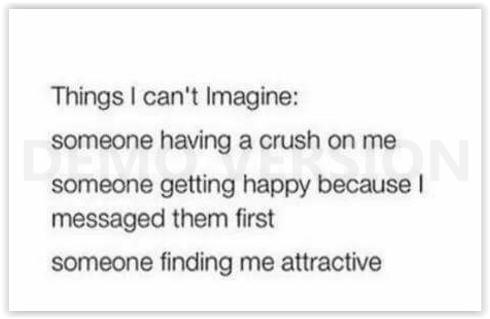 I still remember when I was a kid around Christmastime. The gifts would all be wrapped early and left under the tree and when my mother would go off to work early in the morning I had lots of time left home alone on my own before I had to leave for school……so what I would do, sneaky little bugger that I was, was I would carefully and meticulously unwrap my gifts, ever-so-deftly removing the tape with scissors, painstakingly unsticking it and uncovering the wrapping from off the gift, to reveal enough of it so that I could see what was inside so that I would know what my presents were……and then I would just as carefully re-wrap and re-tape them all back up again with the same delicate precision so that my mother couldn’t tell that they’d ever even been opened in the first place! This was successful and went on for years until she somehow finally caught on…..and then she got smart and just kept all my gifts in her locker at work where I wouldn’t be able to find them and peek!

Now I’ve outgrown that habit and now my gifts just sit there and wait under the tree untouched, along with everyone else’s, and I don’t know what I get until I open it on Christmas, now I get a surprise, but the 15 YR old is like how I used to be as a kid, she’s always fondling her presents, squishing and squeezing them, shaking them, trying to guess what’s inside and what they are and the 13 YR  old even caught her almost trying to open one as well and she said, “What are you doing?” and she put it down. At least I know where she gets it from.

The 20 YR old also came from university to visit us over Christmas and she’ll be staying until the New YR, and the second oldest(who used to live in Japan and now lives in Toronto) will also be coming up later next week. My hubby, mother, and kids have such little regard for me as well that they don’t even ever refer to me by name,either, and usually my hubby will curtly refer to me to the kids as Your Mother and the kids , snort in a haughty condescending way referring to me as Her  which they spit out with contempt.