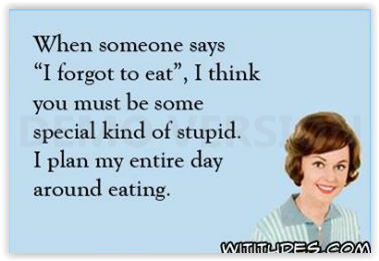 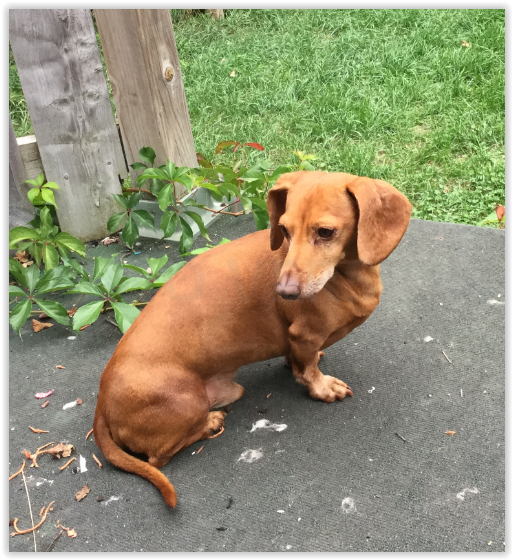 My hubby got a drone for Christmas and poor Buddy hates it and is scared of it and whenever it starts flying around the livingroom he backs away and runs off and hides! Patti and I were also talking and she said that she misses Buddy who she referred to as “ Our Buddy” and she calls her “Grandpuppy” and it really irks me. He was never hers; he used to belong to her son and then he gave him to me and now he’s mine but he was never hers, yet she just continues on referring to him as if he not only was but still is  hers and she just won’t let go of him and it really pisses me off! She already has her own Dachshund yet that doesn’t seem to be enough for her, she’s still holding on to Buddy,too, even though he’s been living with us and has been part of our family for  over 2 years now.It just really gets to me and leaves me seething every time she says it.

As well, the second-oldest said she hasn’t gone to church in over 6 years and says the Bible is “outdated” and I reminded her that God doesn’t change(even if the world does), and she said she doesn’t agree with certain “outdated” stuff, such as obeying your parents and that homosexuality is a sin…..but no matter how old you are or what your religion is you’re still accountable to God and she shrugged that she didn’t care,and I told her, “You’ll care on Judgement Day!”  It’s so sad that she’s been lost to the world, like most of the kids have, brainwashed by Cadets and university, turned away from God, and you’re either for God or for the world, you can’t be for both.

Speaking of my toxic family, even after I’d posted in this blog last night the suicide thoughts were back no one  still came in and checked in on me during the night to make sure that I was ok, and I think they probably just left me to it hoping that I would follow thru with it and finally do it successfully, and it’s easier for them to say that I’m crazy than for them to take any responsibility for the way they treat me and the effect that it has on me and how it breaks me and damages me.