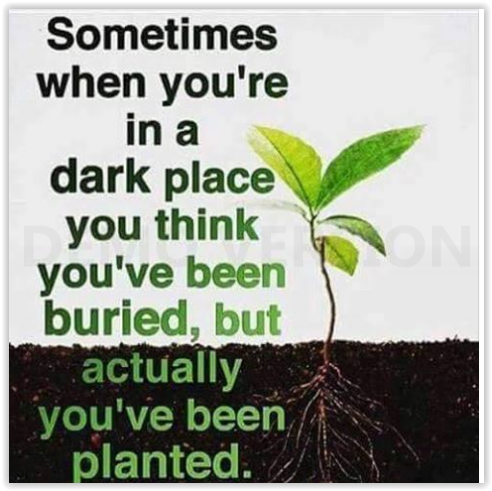 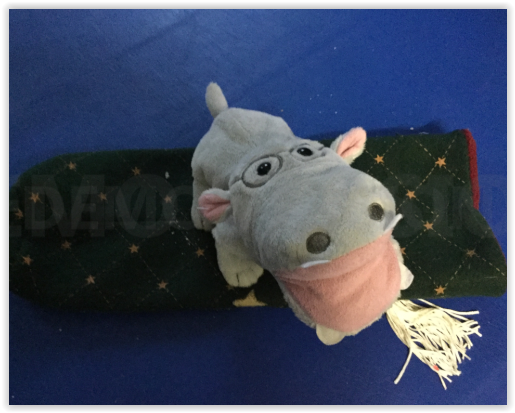 This is the cute little hippo that I got in my Christmas stocking! It’s tied for my favourite present, tied with the Body Shop  coconut scented bath and body set the 22 YR old got me, I’m not sure which one I like more! For my gifts I got things I like the most: hippos, chocolates,and stuff for my bath.  The second-oldest and the 20 YR old are also here visiting over Christmas as well and the 20 YR old played piano to give us some nice music and she gave the 9 YR old a mini pizza for a gift(his fave. food) and now I know why Buddy kept going under the tree and sniffing at the gifts and I had to keep shooing him away; he smelled the pizza! He also got a doggie stocking full of chew treats and toys and in no time he’d “skinned” his tennis ball and ripped his toy Santa’s beard off and disemboweled him.There were so many presents and so many people it took 90 minutes for everyone to unwrap them all, and the 17 YR old got this blobfish stuffed toy and everyone was saying how “ugly” it is too(I actually thought it was cute!) and my hubby’s brother said “It’s different, and that’s what makes it beautiful.” and I like that and think that’s a really nice way of looking at it and I wish that more people saw things( and people) that way. 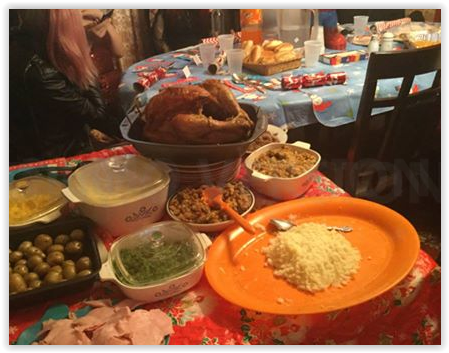 We also had a big dinner  in the diningroom and with 14 people we had to set up extra chairs and a big extra table and we had 6 turkeys and 2 hams among lots of other things and it was  really hard for me to get this photo,too; first of all my stupid iPod locked me out and disabled itself, and then when it finally did come back on I couldn’t get to the photo app and when I finally did get the photo it took forever loading it onto here so I hope you appreciate it. As well as us we also had the 22 YR old’s GF, the 20 YR old’s friend, my father-in-law, and my brother-in-law, and I think everyone had a good day and after dinner we were all  as stuffed as the turkeys! One of my cousins in Europe said she had her Christmas dinner at 12:30 her time which is really early so wouldn’t that be more of a lunch? We also hid the pickle ornament in the tree and then had to find it,and the kids played video games, and for the present for the “house” we got a new sewing machine. The kids were also mentioning how when they were younger the oldest threw the now 22 YR old off the balcony in a garbage can trying to re-enact the Jackass stunts, and that has got to be the dumbest thing (and the most dangerous)  that they’ve ever done and I never even found out about it until YRS later which is probably a good thing… 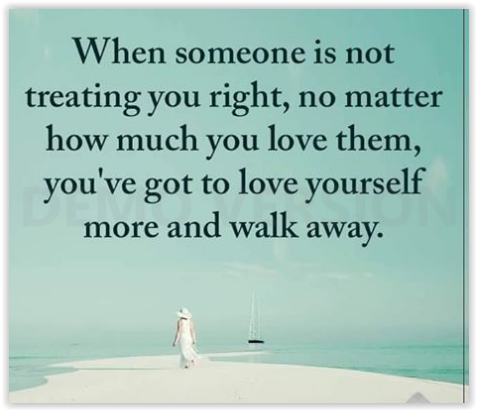 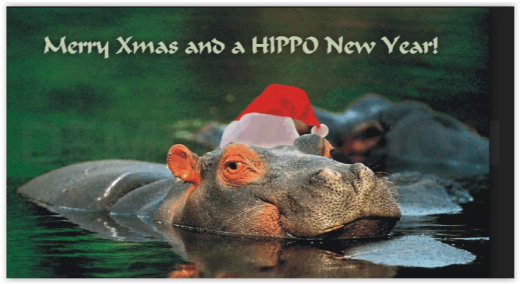 Merry Christmas! All yesterday and today I keep on repeating this mantra to myself over and over, “I will not let my family ruin Christmas for me, I will not  let my family ruin Christmas for me….” so no matter what they might say or do to try and “get my goat” I will not allow it to ruin my Christmas. I am concentrating on the True meaning of the day which is the Birth of Christ, so Happy Birthday Jesus. Last night we also had Christmas Eve Mass and I went to the earlier one as I can’t stay up late anymore but the kids all went to a later one. It was packed full, standing room only, and some people were even standing, and kids were sitting on their parent’s laps.We were packed in like sardines.It reminded me of flying economy class. The good of it though is at least it means that lots of people are going to church to worship God, and even the ones that just go the once a YR it’s still better than not at all. There were lots of young families there and it made me feel sad sitting there all alone, without a family, and also made me nostalgic missing the time when the kids were younger and times were happier.

We have a tradition that after church Christmas Eve ( and the day before  Christmas Eve is Christmas Eve Eve and we call it “Christmas Steve”) everyone gets to open up one gift each and then we do all the rest on Christmas morning. I just chose the first one I could find with my name on it and it was from the 22 YR old’s GF which was a nice surprise…..and it was Turtles chocolate! Mmmmmmmm, I love it, and how did she ever know  that I love Turtles? We had a mini crisis as well: we found out that a couple of the kids’ Christmas stockings are missing so went out to the store last minute yesterday to try and find some….but never found any so they just get their loot in a baggie this YR, ghetto-style!

Last night I also thought I was tripping out as I was laying in bed for the night I started to see these twinkling red and green lights strobing all over my bedroom walls and ceiling and I haven’t seen them before so I didn’t think it was our outdoor Christmas lights and I had ingested my cannabis oil a few HRS before, so…..I just thought I must have been hallucinating, but then today my mother said that she saw it in her bedroom, too, so I wasn’t imagining it and it wasn’t just me, and as it turned out my hubby had added new lights and that’s what it was, and he also added this really tacky gaudy light up snowman on the lawn,too, it’s just so….hideous, I hope someone steals it…. 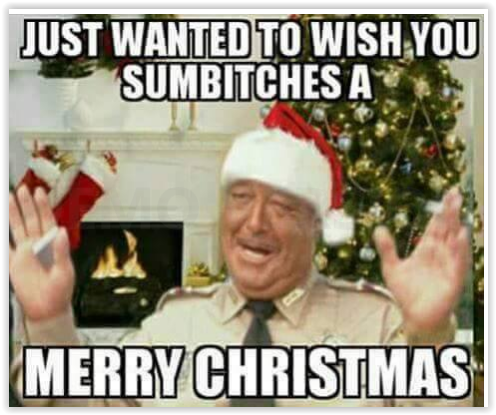 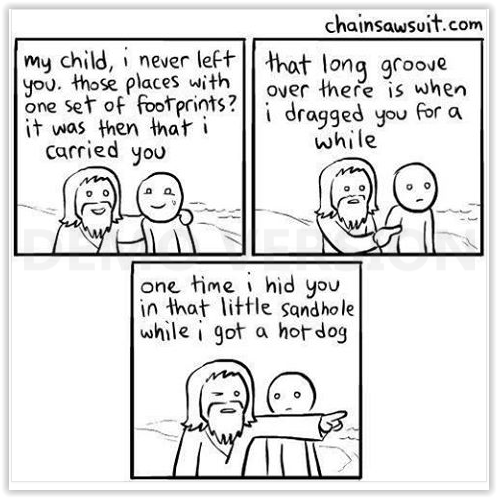 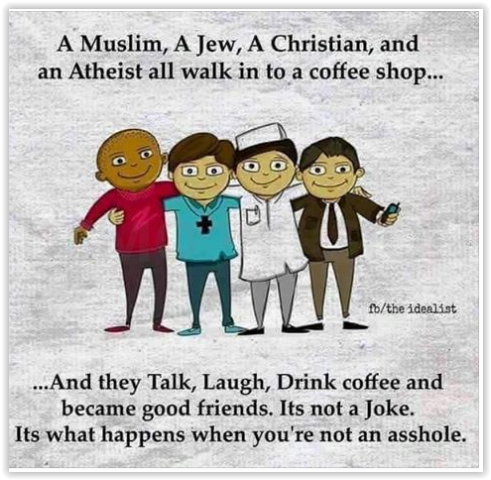 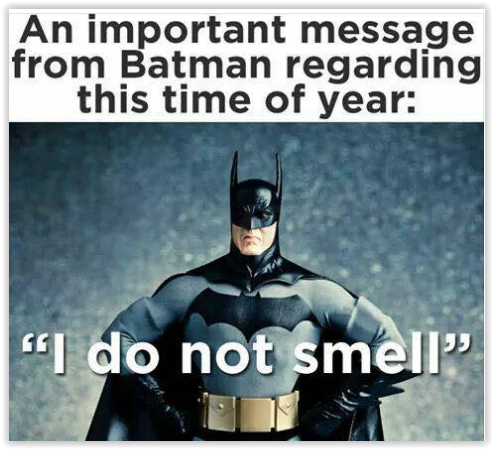 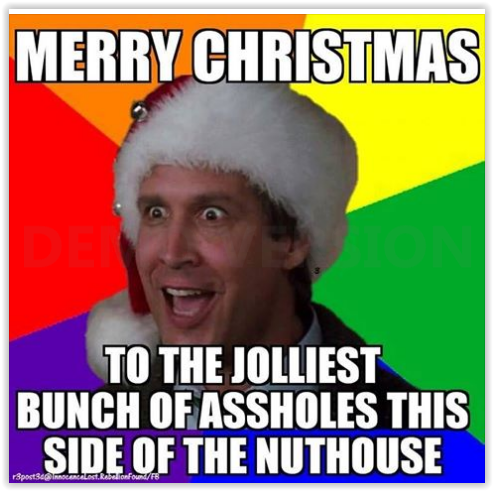 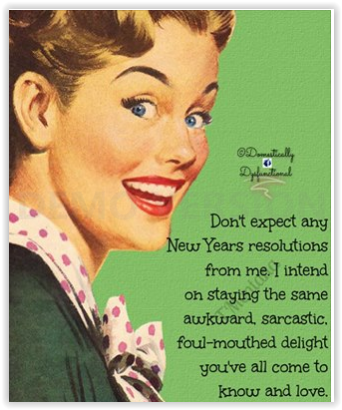 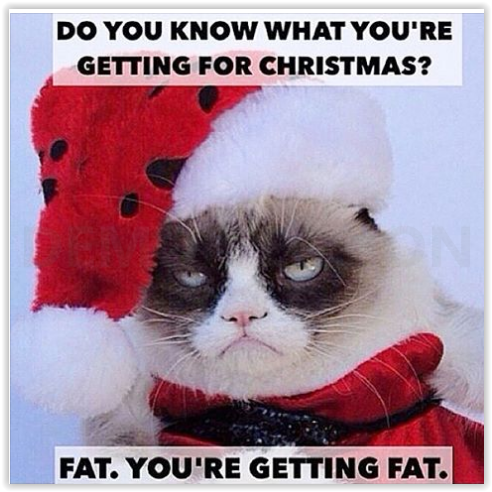 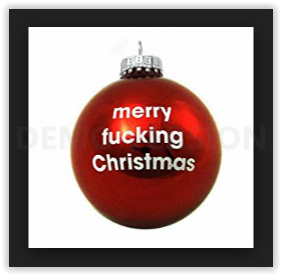 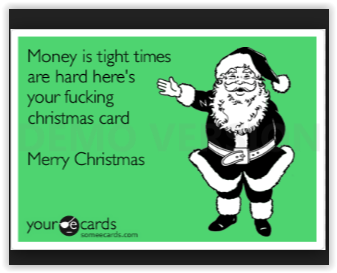 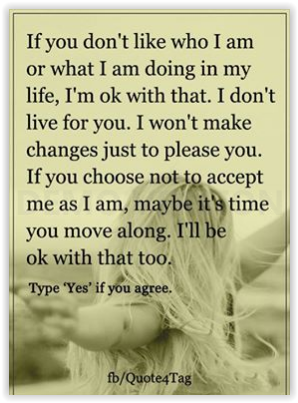 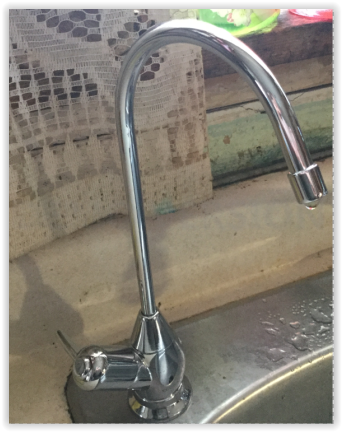 A couple of days ago we had the guy from the water company over to install a water purification/filtration system into a tap in our kitchen sink so that my hubby wouldn’t have to keep on getting huge jugs of bottled water for the water cooler in the kitchen every couple of weeks. This way(which was actually recommended by the people at the water store) we get direct access to the pure, filtered water that we’d be getting in the big jugs at the water store, the  exact same water they get, using the same filtering system, only on a much smaller scale.We don’t drink standard tap water ,which comes out of the sewer ,so you might as well be drinking water from the toilet!

It took the guy 3 1/2 HRS to install as he initially thought he just had to work under the sink in the kitchen when he ended up having to crawl under the house outside in the cold and snow to access underwater pipes to the kitchen and he also found out, while he was in there, that that’s the base where all the mice that come into our house thru the kitchen pipes come from! He said in 15 months it’ll “pay” for itself, that is to say that it would have cost the same over 15 months in what we’d spend on bottled water as it did to have the system installed, only this lasts indefinitely,and the only thing we have to do is replace the filters every few YRS. This tap with the clean purified, filtered water is for drinking only though and not for washing your hands, hair, body,etc., for dishes,for cleaning off toys, for cooking, to give  to the dog, to fill up your water-balloons or water guns, to water plants,to brush your teeth,etc.and you use a cup when you want a drink,too, you Do not put your mouth under the tap like a Neanderthal.

It was also quite a fascinating  experience watching the 9 YR old playing Geometry Dash after I’d just had weed,too, and all those shapes,colours, and the funky “Tecno-Pop” “Rave” music really intruigued me, and I think one reason maybe my mother hates me as well is maybe I remind her of my father who she hates, and I think maybe also she resents that she had to work her whole life( being a single mother) and resents it that I never had to and that I was able to stay home with my kids….

Another way I feel left out, separate and “disconnected” from my family as well is they all(except my mother, but my hubby and kids do) like to get together and play board games  or cards for HRS, HRS on end,and they have fun doing it, but board games and cards just aren’t my thing as I haven’t got the patience for them and I find them long, drawn-out,and boring,so I never join them, but it makes me feel left out and just another stinging reminder of how I’m an “outsider” in my own family,and how I don’t fit in, and even when I try to “insert” myself, incl. myself, show interest,try to join in with them , be part of the family,etc.. I just get rebuffed, rejected, ignored, or mocked,anyway, so the question is how then do I know when enough’s enough  and  it’s time to  give it up and just walk away? I realized as well that maybe the reason I’ll likely die before I turn 50 is that’s the normal lifespan of a hippo; it usually lives around 50 YRS or so!  🙂