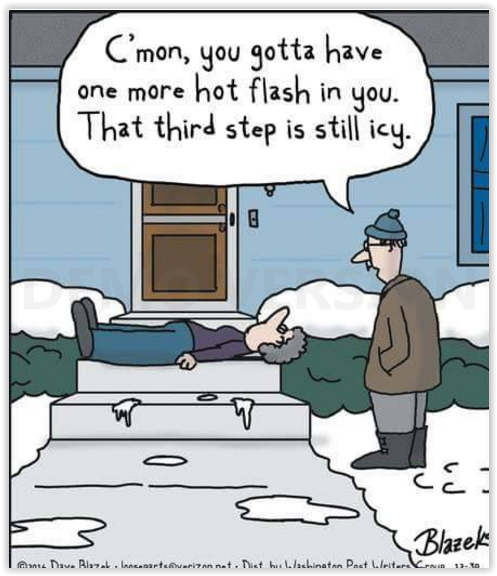 My hubby got the kids a revised edition of the classic Atari game console like the one I had when I was a teen, only this newer version may still look like my original the console looks smaller and now there’s something like 50 games built right into the console but the original that I had each game was separate and came on a separate cartridge that you inserted into the console and each game cost around 75$ each at the time, back in the early 80’s. The new system is a re-make of the Retro Atari and it brings back so many nostalgic memories of me as a teen sitting in front of the TV playing Pac-Man, Asteroids, Space Invaders, Gorf, Q-Bert, etc..I had so much fun with that thing!

I thought the kids would be bored with the simple old-style games and their simple graphics, esp. compared to the elaborate games they have now in comparison but I was surprised to see the 9 YR old still enjoy playing them, and even though the graphics are so basic he still had fun with it and I was eager to give it a shot too, to see if I still had it….but sadly I don’t anymore as my eyesight and hand and eye co-ordination isn’t what it once was, and after playing awhile my eyes got all blurry and started to sting,and my fingers got all cramped up from using the joystick…..shit, I’m old and I’ve lost my touch….there used to be a time when my reflexes were good and I was sharp and I was quick and I could blast every single one of those little f*ckers off the screen and clear the screen and keep levelling up and advancing to higher levels and even get the highest score… but I just don’t have what it takes anymore, but it did bring back some good memories though.

I also tried to order more cannabis oil but there were no products available for sale on the site so I e-mailed them and they said it was due to the recent recall; something to do with a certain pesticide they’d used,and they won’t have any new stock in until the middle of the month and I am seriously running low, as in almost out, maybe 1-2 doses left of the oil and a couple of left over joints floating around and a couple of “buds” of weed and that’s it so I hope that it lasts and I don’t run out before I can get more…..faaak!

All day on my birthday there was a problem with the Internet as well, and every site took forever to load and some had to keep being refreshed literally every 2 seconds, and my Facebook page said it either didn’t exist or had been removed,and I had a problem posting on this blog, AND my hubby had a problem even getting the radio on,too, it was really weird and I wondered if something was going on that  was affecting all the electronics, like maybe some sort of cyber attack, or some kind of other-worldly event, perhaps even the end of the world, or Jesus’ Second Coming,and I even thought I could feel a “shift” in the magnetic field and then I started to feel really paranoid, and for the first time in my life even wondered if aliens might actually be real….but then realized I’d had my weed and my mind was probably just playing tricks on me, and although the technical issues were real and really did occur, it was probably just more likely related to the bad weather….it really freaked me out though, esp. when I started to hear these loud “booming” noises outside….