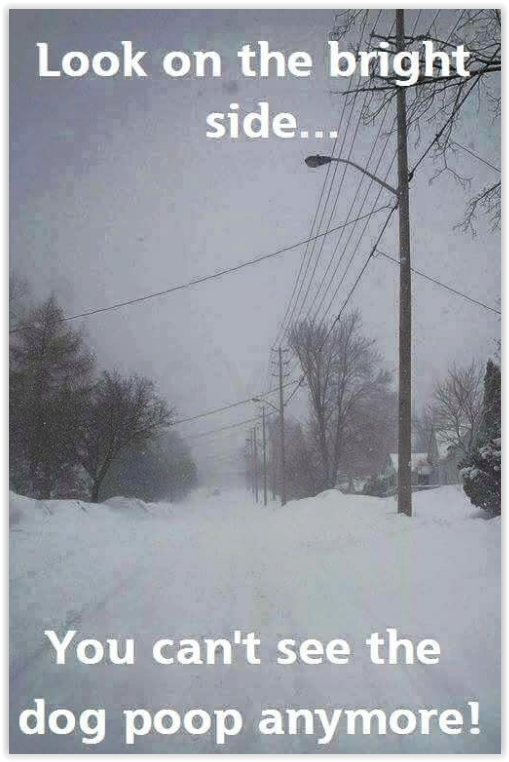 Here is an interesting story for a blog post: it’s about Big Betsy. Big Betsy is a huge lobster that lives in a tank at the grocery store where the 17 YR old works part-time. She works at the produce dept. with the fruits and veggies or in the seafood dept. Big Betsy arrived at the seafood dept. about 3 days ago. She is huge by lobster standards, a good 10-15 pounds, and the 17 YR old needs more than just one hand to carry her! She has her claws tied so she can’t pinch.She was dubbed Big Betsy by the staff and is actually the second-largest fresh lobster that they’ve had at the store; they had one before that was even bigger! Big Betsy sells for 50$(as price goes by weight, so much per kg) but so far no one has come by to purchase her.I bet you anything they caught her out East, in Nova Scotia or somewhere around there….

I could have had a better photo for you here, but the 17 YR old never did end up sending it to me(F*ck!), but she has one of her holding Big Betsy that I was originally going to put up here but you have to settle for this generic one instead. Oh, well…. an interesting fact as well that I never knew : she said as well that they actually have to starve the poor lobsters,too, because if you don’t then they shit and then it messes up the tank! They keep them there, alive,but starving, for a week and then if they’re not sold by then they kill them and sell the meat, I presume as frozen lobster. She said the lobsters are killed by being put in an oven and the fish are killed by having hammers hit their heads! For some reason I just felt so badly for them hearing that and felt sorry for them, and it almost makes me want to go down to the store and sneak in some fish and crabs to feed the poor, starving lobsters! It also sort of takes some of the “glamour” out of eating lobster,doesn’t it?

Luckily, I don’t like the taste of fish, don’t eat fish, and don’t have to share in the guilt of fishicide. Fish are friends, not food. – Finding Nemo