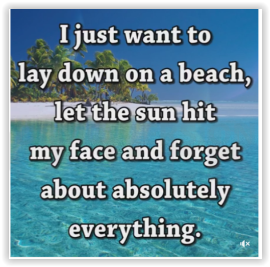 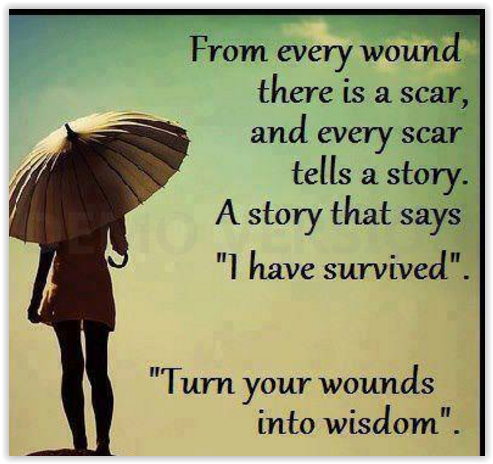 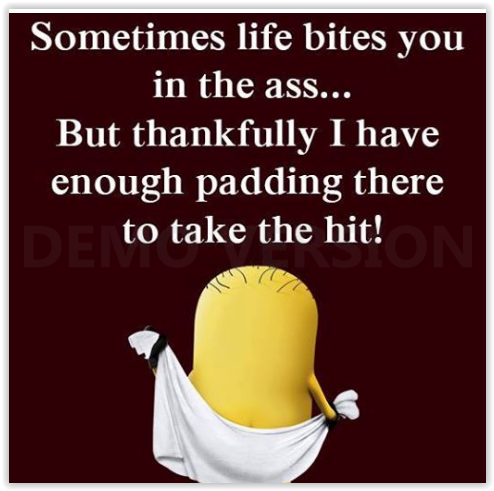 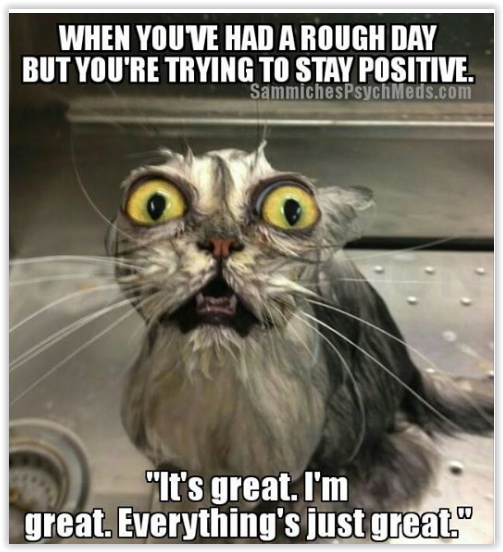 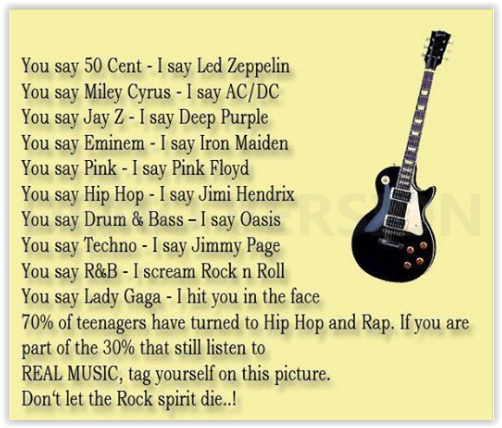 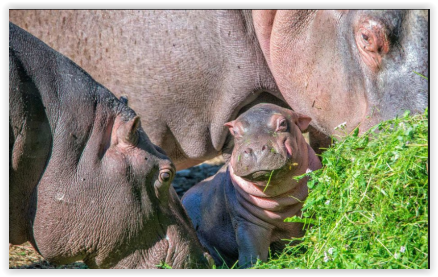 I was trying to decipher what I got more from my mother or from my father and I figure maybe it’s about equal; half and half. From my mother I inherited her anxiety and worrying nature, her homely looks, and now I’m in middle-age I also unfortunately also now inherited her droopy, saggy face complete with double chin and jowls like a bull dog, and fat physique,after being thin for most of my life, until I hit 40, and now I am destined to be a fat, round, not-so little old lady. I didn’t used to really look too much like her when I was younger but now that I’m older I can really see the resemblance and I hate it because it reminds me of her and I want to be nothing like her.

From my father, I inherited his big forehead and long face, my blue eyes, and most of my personality traits, all of which my mother hates because it reminds her of him. It’s interesting though that I’m so much like him considering I haven’t seen him(or been influenced by him) since I was 2 YRS old( and heard nothing but negative bitter stuff about him all my life from my toxic mother) proving how much genetics plays a part. I am outspoken like he was, I challenge authority like he did, I stand up against injustice like he did, I’m connected to Europe like he was, I have his bad temper and impatience, I won’t hesitate to tell people off like he did, I’m opinionated like he was,and I’m political like he was.

I am also my own self as well, that I just developed on my own, different than both of my parents. Like being religious, for example. Neither of them were but I have always been spiritual and had a close relationship with God my entire life, even when I was a kid, and I can even remember begging my mother for us to go to church but I only got to go when my Babushka took me. I am also a free-spirit, have never gone along with the crowd, done my own thing, had my own style, and have sort of this old hippie soul.I also have always loved writing ,art,and music, all things, tastes, and traits I developed on my own, without any influence from my parents.

As well, the 17 YR old crossed the border ok (and she wasn’t detained thinking she was a terrorist or refugee or something) and on her way to Virginia stopped off in Pennsylvania at the Hershey chocolate factory ( when I was in Belgium I went to a small family-owned chocolatier) and tomorrow it’ll be 2 weeks late for “Aunt Flow” and I’m hoping it’s done for good and won’t come at all anymore, that I’m in menopause now, and in church yesterday I suddenly felt really hot and sweaty,too, so maybe it’s hot flashes? With my luck though probably not, it’ll probably come when I have to get my EEG and be a real gusher being so late and immobilize me with killer cramps….it always comes at the worst possible time!

There was this kid in church too that kept shrieking, kicking, and banging the kneeling bench and everyone kept turning around and glaring at him and I wonder if he was maybe autistic or just a brat that doesn’t know how to behave, and it reminded me of when we used to take our 2 severely handicapped kids to church YRS ago when they were little, and they’d make their weird noises, flap their hands,rock, and hit themselves and people would stare and it was so embarrassing. My hubby also gave me a cell phone to call him when church ended to pick me up as he didn’t want to have to wait for me, not even for a few minutes, and it was too cold to walk with a wind-chill of -25 C except I couldn’t figure out how to use the stupid thing and I tried dialing 6 times or so and during Mass someone called on his phone too but I just ignored it and pretended I didn’t notice and hoped no one knew it was coming from my purse, and I don’t know how to even turn it off, either! He’s not a good husband,either: he said he’d rather have me sitting out there freezing waiting for him to come pick me up, or have me even walk in the freezing cold than to have him have to wait for me,even though he’d be waiting in the van and can turn the heat on! A good husband would actually care about his wife and not want her to freeze to death or to have to wait out in the freezing cold.A good husband cares more about his wife than about himself.

Also: one of my fave. Bible verses: