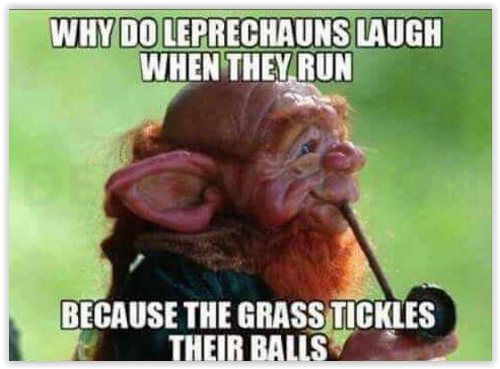 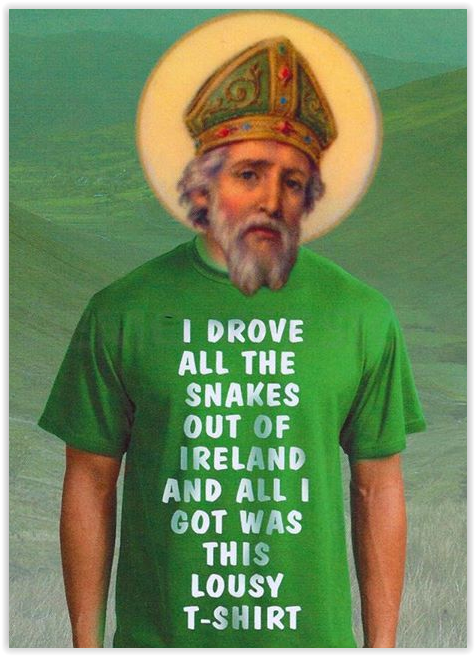 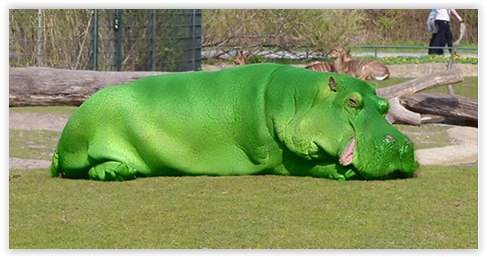 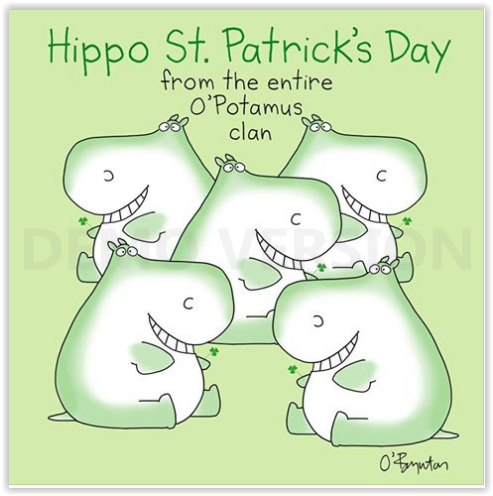 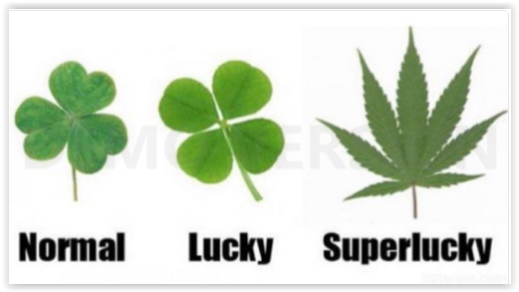 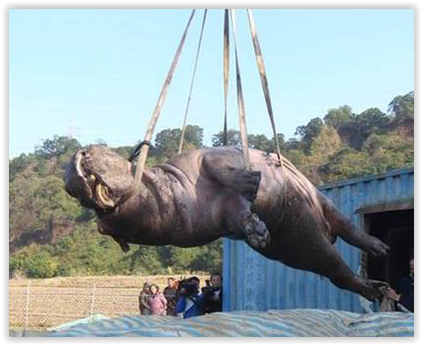 I saw on one of the 9 YR old’s video games it said Falling up which struck me firstly as funny as it’s an oxymoron since you generally fall down, unless, of course, you fall up stairs,and then the thought occurred to me that that’s what’s going to happen to me in my life: after a lifetime of always falling down and being beaten down and stomped on due to non-stop trauma, crisis, misfortune, bad luck, trials, challenges,struggles, and hardship in life I also always end up getting back up,too, or fall up, ready to fight the next battle, and also once I die and go to Heaven I’ll be falling up, so after a lifetime of falling down I will eventually be falling up, only for good, in the end,and that’s where I’m eventually going to stay. I will stay up and then nothing will ever again bring me back down. Eventually I will reach a point where I will fall down for one last time and then I will fall up.

As well, someone stole my food I had planned to eat last night out of the freezer and I suspect the 22 YR old, who’s notorious for always taking everyone’s food without asking, and he denied it but it’s not a stretch to assume he’s probably lying, and now the kids are all saying I was probably high on weed and ate it myself and just forgot but I know that I didn’t and I found the empty box,too, and if I had eaten it, I would have put the box in the recycling and not left it on the dryer….and I will find more evidence and find out who did it, such as if I find evidence in his bedroom, for example, that would speak for itself, and a mother is a better detective than any CSI!

A friend also recently said (about therapy) you get out of it what you put in and it struck me as true for anything in life; the more effort you make the better the results, which is logical; the harder you work at something the better the outcome and higher chance of success, however for me in my life I have found no matter how hard I try at anything it just doesn’t ever seem to make any difference, take my appearance, for example, no matter what I try and do with my hair, make-up I put on, clothes I wear, or even getting plastic surgery I’m still always ugly and will never be pretty no matter how hard I try. Some things just can’t be achieved or fixed.

In the movie Lion the main character as a kid ever since he found himself lost also had to always keep running away to avoid danger and it’s the motto of my own life,too just keep running,and it’s funny how themes in movies or movie quotes so often parallel our own lives and circumstances, and I saw on the news now the average  1 bedroom apartment in Toronto costs 1700$ a month to rent; shit….no wonder no one can afford to live there anymore,and 50% of the population rents as no one can afford to buy a house there with the average house price over a million $ for just a typical 3 bedroom, often even without a driveway or garage!

My parenting style and advice can also pretty much be summed up like this:Race at the highest speed, just make sure you wear a helmet! as I want the kids to experience everything that life has to offer, to go for their dreams, to aim high, to travel and see the world, to take risks, to go full speed, to jump in with both feet, to take chances, to do the skydiving or the bungee jumping, or whatever they want to do, to live life large, to go big,to live on the edge, but to just make sure that they’re also careful while doing it, but I don’t want them to shrink back in fear and never try anything ,go anywhere, or do anything because they’re afraid. I’m the complete opposite of my mother: she’s the one that says don’t go on the motorcycle; it’s too dangerous! You’ll kill yourself but I still went on anyway(and it was one of the highlights of my life!) I just wore a helmet.

My mother’s also trying to get the 22 YR old to give her a substantial part, if not all, of his income tax refund, which he says should be a fairly decent amount, assuming he did the math right, but he wants to use the $$$$ for when he’s in California visiting his GF in the summer,and she snarked at him, Don’t you think you should be paying it to me for room and board? and he just shrugged, no…. and walked away. While I do sympathize with her financial need I also don’t think it’s right that she should  just expect him to automatically give all his $$$$ to her,and it is his afterall, and sometimes you just need some $$$$ for yourself and your own needs,too.