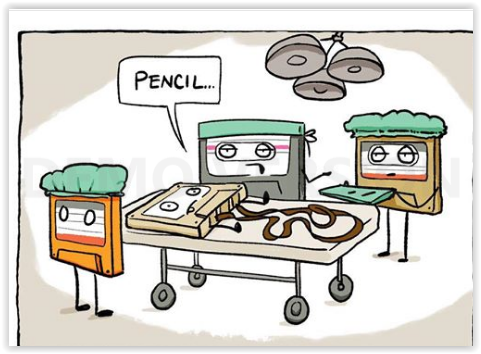 I’m now on Skype! I had been instant messaging the kids on Google Chat but they have since left and headed over to Skype so I decided to go there too in order to be able to continue to send them messages. It took me awhile though as I thought you could  only do it by web-cam, and I don’t want people to see my ugly mug (which is why I prefer to socialize online, that way I don’t get so nervous with my anxiety and social phobia as I don’t have to actually talk; I can write, which I am more comfortable at,and they don’t have to actually see what I look like!) but then someone told me you also have the option of NOT using the live-action and can just send messages without them actually seeing you, so I decided to look into it.

Of course I got zero  co-operation from my family, who made it glaringly clear that they don’t want me as a contact and don’t want me on Skype,as they tried their hardest to discourage me, wouldn’t help me, and once I did figure it out and get it all set up on my own regardless they still wouldn’t tell me what theirs and eachother’s screen-names were so that I could send them contact requests,and them and my hubby also started making excuses that  oh, no one even uses Skype anymore….when I know for a fact that they do, communicating with siblings who have moved away and out of town and over-seas friends…yeah…nice try,assholes. As it turns out, the 9 YR old knew their screen-names so he told me and I sent the requests a few days ago and still no response or reply( I think they’re purposely ignoring me) and no one has accepted my request for me to add them…..so here I have this new account…..and no contacts…..and yet another way my toxic family excludes me and makes me feel like I’m nothing.

As well, I’m pretty sure I had another seizure in my sleep overnight last night as I woke up with a sore mouth at first I thought must be a tooth but then as I awoke more I realized was the inside of my cheek on the left side, that I must have been biting down on it during my sleep, something I’d only do during a seizure, and all last evening I felt really “creepy” and gross,too, just not “right”, sort of like when your BP plunges down really low, so something must have “shifted”, leading up to it and sort of like a warning.Even today I still feel nauseated and like I’m always going to faint. I just wish I knew what it was, and what was causing it.Hopefully the EEG will have some answers…..

The 17 YR old had a nice trip in Virginia over March Break with Cadets,too, and they passed thru Syracuse NY on the way there and she said the whole city looked like a ghetto, and she went on a battleship, to the Smithsonian, an airforce museum, etc. and bought alot of coins and a really cool jellyfish encased in glass, and said for souvenirs she had to get something distinctly American and I gasped in horror, You mean you got a GUN? ( How would she ever bring that thru customs??) but it was just a commemorative Trump coin. She doesn’t like him; she thinks he’s a buffoon, but it will be a collector’s item someday.

She also said that alot of the Cadet squadrons weren’t able to go on the trip if they had Indian, Arab, or Muslim cadets as they wouldn’t let them cross the border into USA! That’s just Fascist and downright discrimination and a hate crime, not letting someone in your country because of their race or religion! It reminds me of Hitler trying to rid Europe of the Jews! New World Order! He’s a dictator!! Talk not only about racism, hate,exclusion,and discrimination, but white privilege!  That kind of shit just makes me so mad!!