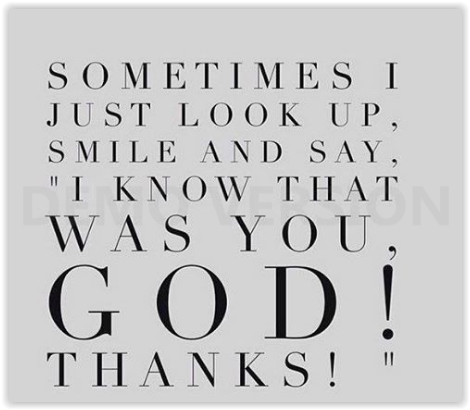 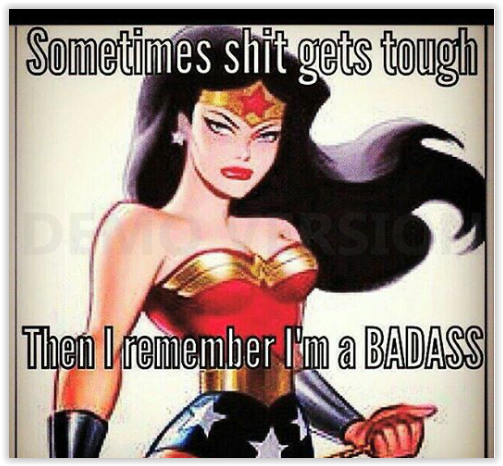 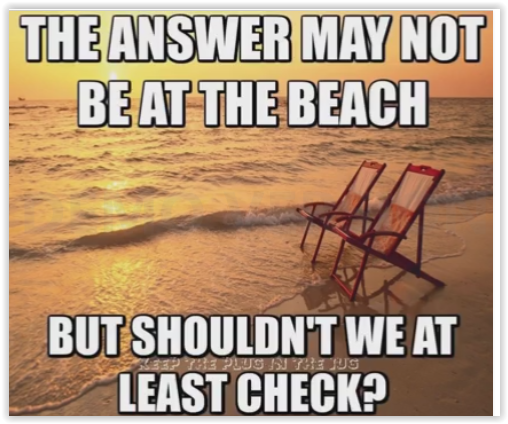 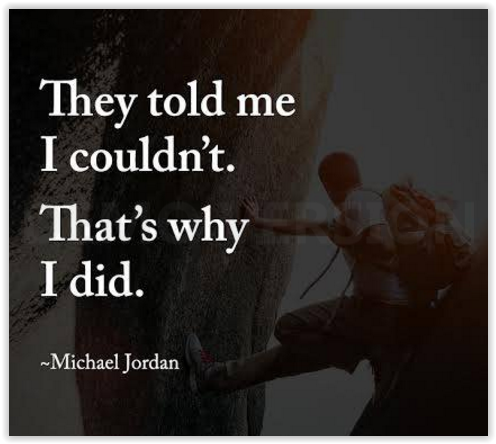 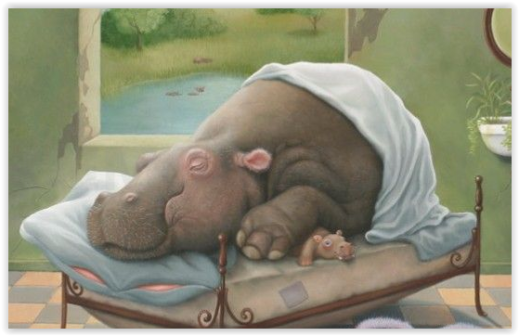 The  13 YR old had her first night and day at the hospital and she’s doing ok but they’re not supervising her meals or making sure she gets her snacks as needed for her re-feeding program for her eating disorder like they’re supposed to be and she was complaining that the pillows “feel like balloons” and the toilet paper is only 1 ply, and someone carved the words die onto the bathroom wall.With our family I joke too we should get a family discount at the psych ward! We had a group meeting as well with her and the medical team, incl. the doctor in charge, and she gave me an uneasy feeling and just sort of rubbed me the wrong way, mainly because she was hostile to our homeschooling and implied that the 13 YR old’s  issues, unhappiness, and being suicidal is our fault, based on the fact that she didn’t want to discuss it with my hubby and I there, even though she’s just a private, introverted, reserved person that doesn’t easily open up personal, private matters to people. She’s also giving her a kind of IQ test to see how she’s doing academically and to see if she has any learning disabilities simply because she’s homeschooled(which we took offence to and found insulting) and said it’s not routine procedure, but at least she said she is open to medication(depending on how the assessment goes) although she also said if she’s below a certain weight medications wouldn’t work. We’re going to visit her every day she’s in there which is to be expected to be about a few days but it’s already been a couple of very emotionally and physically exhausting days..

I also found a stash of pills hidden in her room, and my hubby had the nerve to say that we can send the 13 YR old to public school if she “needs to socialize more” even though she said she doesn’t even want to go, and there are other ways and groups she can go to to socialize other than public school where she’ll be eaten alive and bullied(like I was) and it’ll only make things even worse; it’ll be like throwing her to the wolves as they can sense anyone who’s different, fragile, weak, or vulnerable in any way and they pounce on them and tear them apart; she’s way too vulnerable to survive the hostile social environment of public school and I told him he might as well just hand her the noose to hang herself, it would be the same thing! The he had the nerve to say I don’t know what I’m talking about……ummmmm,excuse me? I was the one that was bullied mercilessly for years in school and that’s what caused my depression and self-esteem issues in the first place! I know exactly what it’s like to be different and to try and survive in that world and it’s only gotten worse since then, with bullying and violence in schools, not better! He can be such an asshole!

I’m barely holding on myself with all the stress as well and yet I’m still expected to stay strong for her and everyone else and it puts an unfair amount of pressure on me because I’m only human,too, and can only take so much before I break, and the eating disorder and self-injury was hard enough but now with the suicide attempts and more plans for suicide this is just too much and I’m at my breaking point now and don’t know how long I can go on before I  crash and burn,and already I can feel the effects; I have diarrhrea and I’m not sleeping well and I feel like I’m always walking around in a “fog” and like I’m on auto-pilot…how much more can I possibly take? I’m a wreck but all I have to do is make sure I get up one more time than I get knocked down….