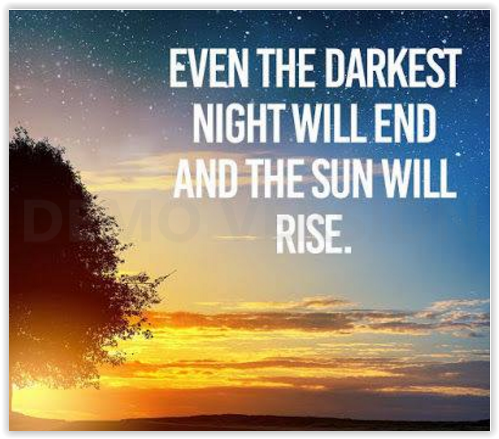 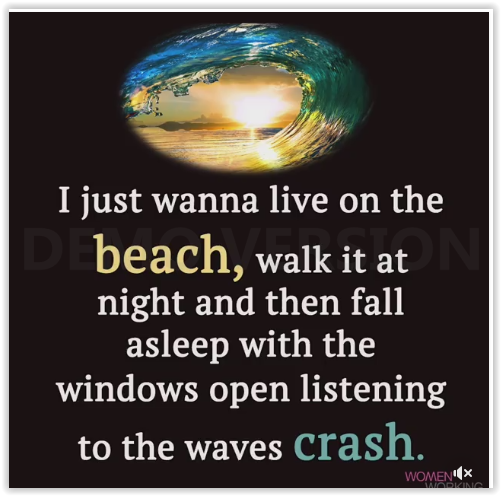 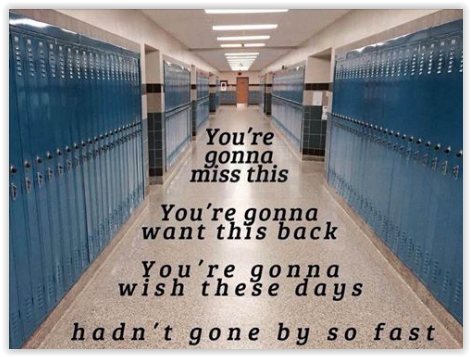 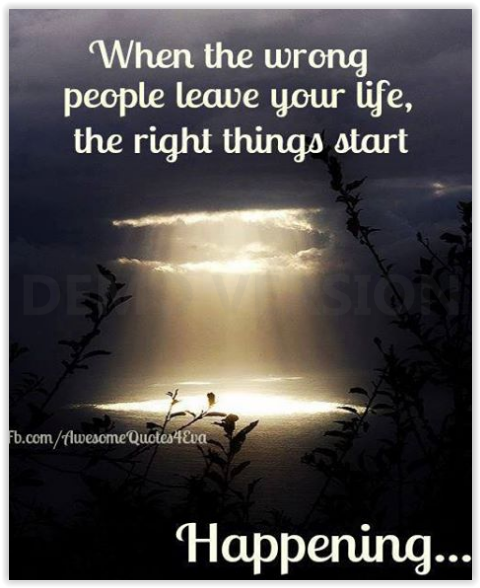 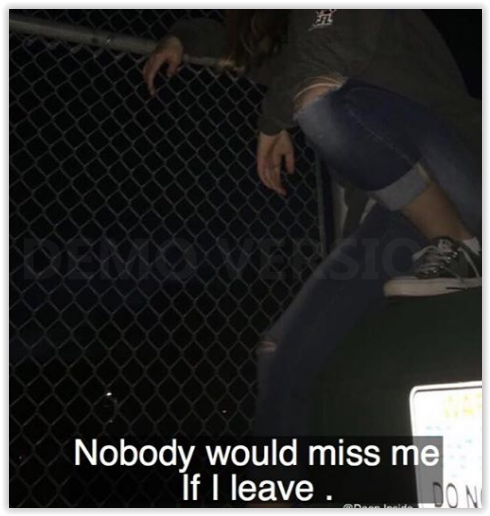 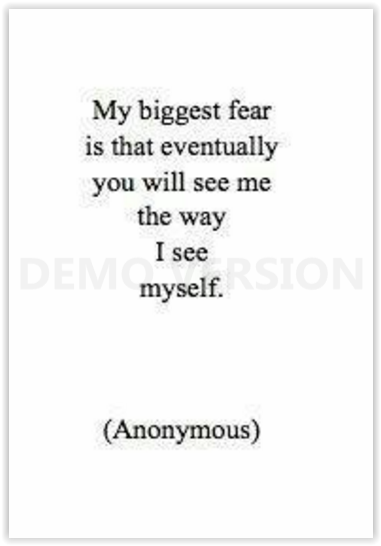 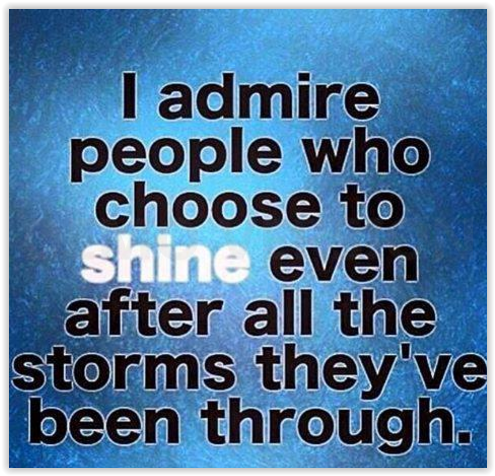 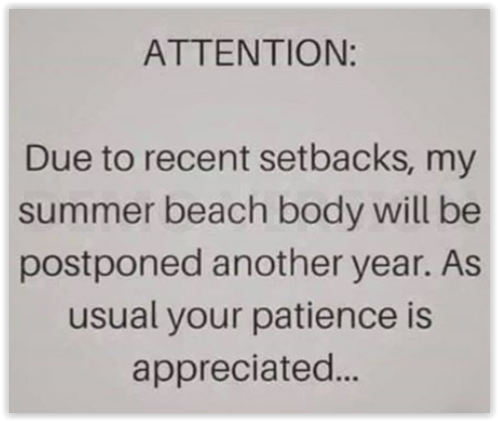 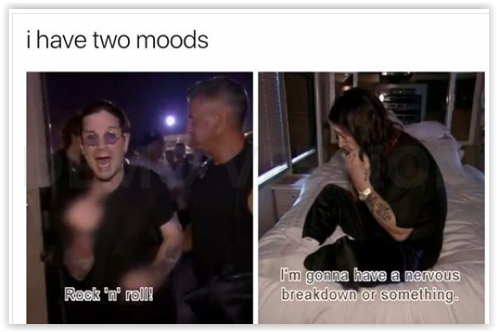 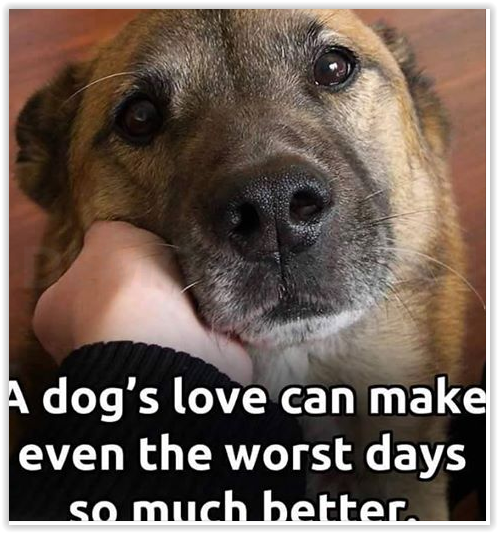 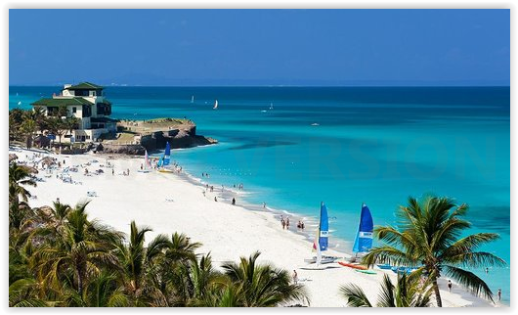 It’s official! I am going to Cuba! Cayo Coco to be exact, and I have a balcony room with terrace at the resort,too! Ooooh, I can hardly wait!! The travel agent got everything all arranged yesterday and my flight leaves Tuesday evening! I’ve never booked a trip so last-minute before; I’ve always booked them 6 mos to a YR in advance, so this is just a whirlwind, and feels so impulsive, and I was scrambling around in a mad rush packing everything and getting everything in order before I leave and normally I’m such an organized person, a planner. I’ll be staying for a week and one of my relatives loves it so much he goes every YR and it’s quite a popular tourist destination for Canadians.

I had a mini-panic as well: I couldn’t find my bathingsuit and this was quite a prediciment when I’m going to be spending a week at the beach and in the water but I finally found it and, of course, Aunt Flow is due to come this upcoming week as well (it  has a habit of always coming at the worst possible time, and I remember it also came when I was in Hawaii and also spent the entire trip at the beach and in the water surfing, snorkelling and swimming,too!) and my hubby was hesitent about taking me to the airport as he’s “busy” and “has no time” (same old, same old) even though he always manages to take the kids to the airport ok, but when we found out that the airport pick-up both ways would cost a staggering 400$ he decided he’d drive me afterall. Can you believe  it? That’s just outrageous! It didn’t used to cost that much the last time we took it! It used to be 100$ each way before!

In any case, I’m really excited and I really need to get away,and if I do die this month I hope it’s at least not until  at the end of my trip and not before or not at the beginning; I want to at least be able to enjoy it before I die, and maybe even die there so I’m already in the Caribbean and die in a place I love , maybe even on the beach, where I’m happy, and my mother cryptically said maybe I’ll even die int he water and just get carried off to sea and then they won’t even have to bother cremating me and scattering my ashes along the beach….it’ll be so nice though to just get away from here, from my family, from stress, from worry, from tension, from strife, from a toxic environment, from my life.

As well, I think poor Buddy hurts somewhere, either the arthritis in his hip or spine(Dachshunds are prone to spine issues, esp. in old age) or else he hurt a leg or paw as he’s just laying around and he limps, walks slowly and when he tries to run he yelps in pain, poor little guy, and yesterday I re-newed my medical marijuana license but when I went for my app’t they didn’t have me scheduled but since I was there they squeezed me in esp. as I did have an appointment and now it’s been re-newed for another YR, and I notice my brain decline alot lately I often can’t tell if something really happened or if it was just a dream( like with Patti’s visit) and the 15 YR old said I fried my brain cells with weed but I suspect there’s something alot more going on than that, some medical or mental condition causing the decline, but I wonder what it is? Am I losing my mind?