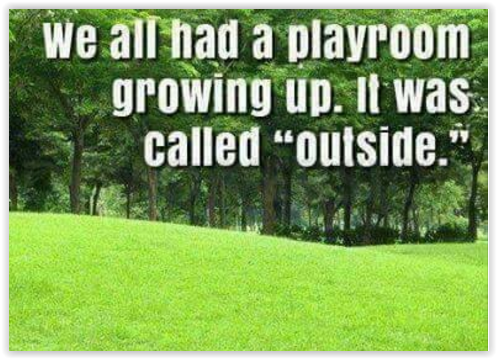 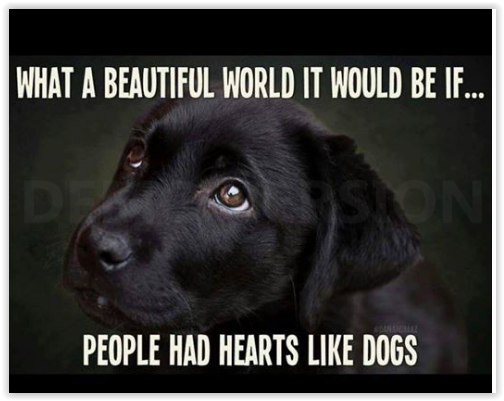 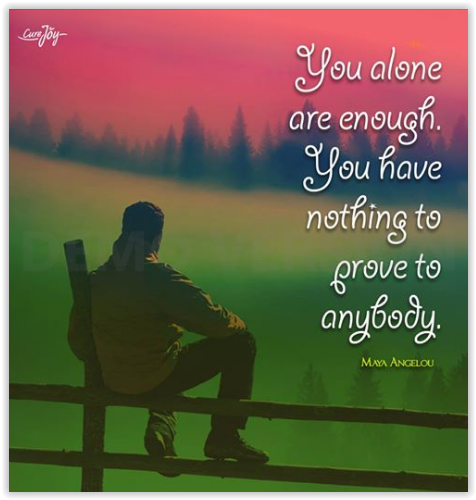 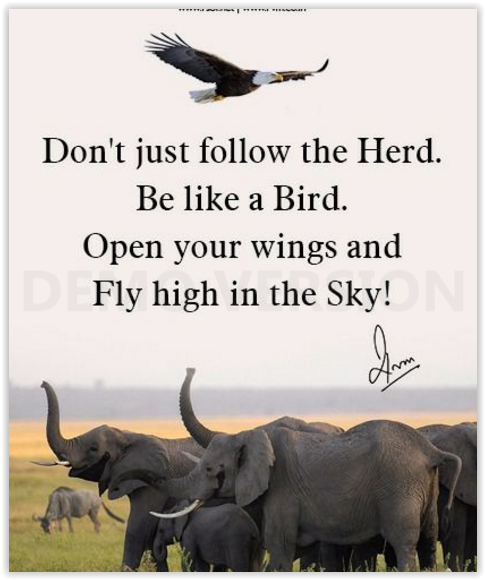 I went to a local ethnic festival where they had 11 food vendors from various countries and I got Tibetan momos and noodles. They had less vendors selling wares than they usually do though but on the way home I stopped off shopping and found this ring( pictured here) I’d wanted for a long time and even better,too: I got it 61% off! Woo-hoo! I also got a pair of funky shorts(since I lost 42 pounds and have none that fit this summer) at American Eagle that are denim with different colours, rips and frayed.I always buy men’s shorts as with my wide girth they fit better plus they tend to be longer than the women’s which are always way too short and slutty  and show your ass-cheeks hanging out.I didn’t get a photo of the shorts though as my iPod was full and it wouldn’t let me take any more photos and I can’t figure out how to delete stuff because I’m dumb like that and have to get the 10 YR old to help me. As he was scrolling thru my photos he saw some of me and he remarked, You’re so ugly!” too to which I replied, I know… and I know it’s true but it still made my heart sad even so because kids are honest and they tell the truth and point out the obvious in a not-so-tactful way but tends to hurts people’s feelings.

My mother also went to the ER as her BP was really low, it was 87/58(normal is 120/80) and she was dizzy. She was scared she was going to die esp. as it kept steadily dropping thru the day but I figured she was probably just dehydrated or something, perhaps even due to her diuretic , but they did an x-ray, ECG,and bloodwork and it all came back ok, she just has a slight fever so they think she’s coming down with something and gave her a prescription for Tamiflu, which cost 50$ and she has no coverage for meds, either! If it were me, I think I’d rather have the Flu than pay 50$! I could tell she was really nervous, scared,and worried, too, and I offered her some of my weed and told her, You won’t have any anxiety or worry for a few hours…. but she declined. Even though we don’t get along I still don’t want her to die, but she’s turning 76 tomorrow and every now and then the thought does cross my mind because she is getting “up” there and it’s a real possibility any time now even though I don’t want to think about it…… 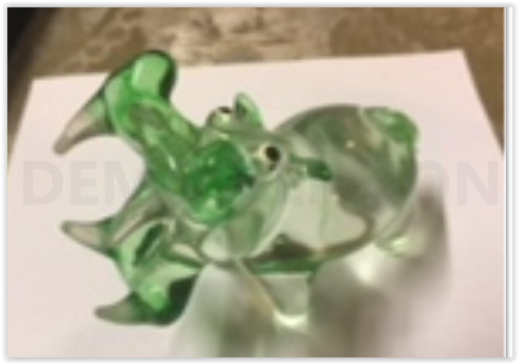 This is also the cool glass hippo the 22 YR old brought me back from California. He said he found it at an antique shop. Isn’t it neat? I heard a gunshot outside my bedroom window last night as well and it freaked out poor Buddy who was shaking and scared and ran and hid under the bed and I was trying to comfort him, It’s just a gunshot,don’t worry, you’re ok… and then realized what I’d said, just a gunshot…. as if it were no big thing….sadly this is the world we now live in… and I made up a new word,too: forkage: we can never find clean forks so when there are clean ones in the utensil drawer I exclaim, We have forkage!  The 16 YR old also painted Buddy’s nails a bright pink so now the poor dog won’t be able to show his face in public.

In church yesterday I got sudden cramps and diarrhrea as well and barely made it to the bathroom on time, and it bothered me how the priest was saying that any religion other than ours is “false” religion, incl. Islam and even Prostestantism, even though they’re even fellow Christians, and he said that even if family members and other loved ones have “certain lifestyles” incl. being gay or joining another religion that even though we continue to love them that doesn’t mean that we agree with them, support them, condone them, or approve, and I would never disown my kids for being gay or be upset if they went to another church(I’m upset if they don’t go to any church at all), and I  don’t believe that there’s only one true religion to the exclusion of all others, and I think that God accepts anyone of good faith and that there are many paths to God(and when you get right down to it, the Bible says that the Jews are actually God’s chosen people) .The Islamic Society also had an info booth at the ethnic festival to teach and inform people the truth about their religion( other religions did as well) which I think is a good idea as people fear what they don’t understand and there are alot of misconceptions out there, such as people wrongly thinking they’re all terrorists when in actual fact it’s just a few extremists(and the media)that unfortunately make them all look bad, just like the pedophile priests; they’re just a small minority, something like just 1-2% but they give them all a bad name, and that’s not fair.