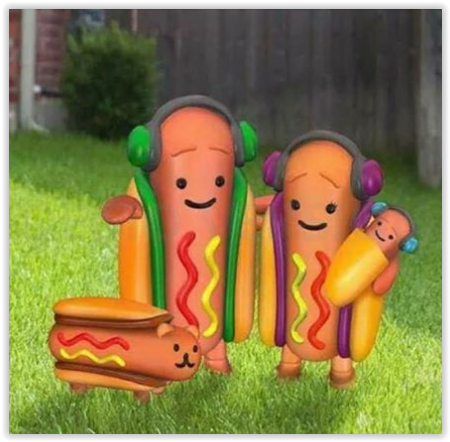 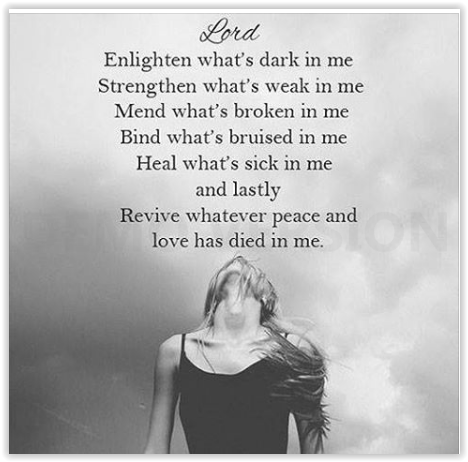 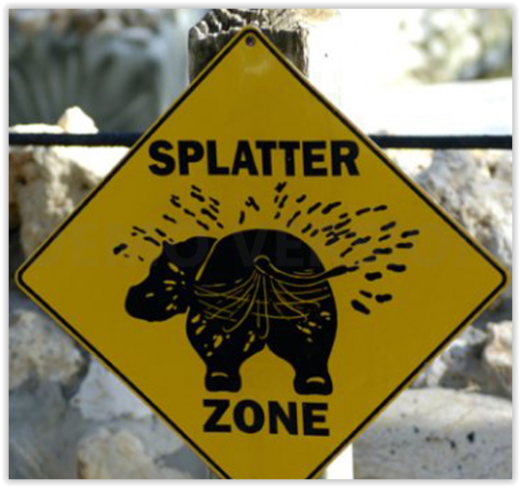 The 14 YR old went to her eating disorders clinic app’t yesterday and we had the second-oldest come with us as well, as requested by the therapist, who wanted her input. I expected a shit-storm as I was prepared for battle as the mama bear in me was all ready to give it my all and go full force on them to finally put her on an anti-depressant for her obvious worsening depression…..and thank God, they finally did! She got a prescription for Prozac, the same thing I’m on, and that did wonders for me and literally saved my life. They said it’ll take 2 weeks or so to start working, although with me I started to notice the effects in a matter of days; I could literally feel something “shifting” and it felt like this black cloud was just …….dissipating. Then they went into their usual spiel how they don’t like to medicate kids and they don’t want her on medication long-term and that the behaviour therapy is the best treatment for depression,(and how it’s not working as she “doesn’t put enough “effort” into it) etc.. but I’m just glad they finally got her on something, and it’s a SSRI as well, so if she does have a chemical imbalance like I do (which is likely given it’s likely genetic and inherited) this should do the trick as it replaces low seratonin levels….

The second-oldest also offered when it was discussed that the 14 YR old and I have “relationship problems” ( although what mothers and teenage girls don’t?) that I have relationship problems with all my kids,and then the blame-game began, where I felt ganged-up on and attacked and I was accused of not being able to form attachments which affect my relationships due to my Asperger’s and bipolar, and due to my social phobia and depression I don’t participate in family activities or go anywhere or do anything socially because being with people (esp in crowds or strangers) gives me panic attacks and makes me nervous, uneasy, anxious, self-conscious, and uncomfortable, and they said I isolate myself for having different interests than they do( such as they like anime, sci-fi, and board games and I don’t; I have nothing against it, it’s just not my thing) so I don’t participate, when in actual fact they blame and hate me and exclude me and push me away because of my limitations , disabilities,and differences, and the more they push me out and exclude me, the more isolated I become and the more I withdraw back into myself and withdraw into my own world, and also to try to stay away from them to avoid conflict and simply because I can’t take their abuse anymore. I’m in the wrong family. I simply don’t fit.

The social worker also said she recommends that I go to group therapy counselling to help me with attachment , emotions,and relationships due to my mental health issues, but I’m not so sure about that as with my social phobia the idea of being there with a roomful of strangers is very unnerving, not to mention opening up and expressing my innermost feelings and issues to a group of strangers, I’d just embarrass myself and feel really vulnerable, and besides, I’d need a referral from my family doctor first and my hubby’s always complaining whenever he has to drive me anywhere and the therapy is in another town and he already complains about all my app’t’s as it is, plus she also said that it’s something the entire family would have to take part in and they’re not going to bother, esp. not just for me,and it’s something else they’ll have to use against me to blame me for, and what good would talking about it do,anyway? It’s not going to cure it or change anything.I need to get out of this toxic family.

As for not going to family activities, my hubby used Wonderland as an example, but it’s mostly all rides there and I don’t go on the rides because I can’t stand in those long line-ups or else I faint, so what am I supposed to do there the entire time? Just walk around and be bored…..and endure the long 2 HR drive there….and 2 HR drive back….for something I don’t do? He also mentioned the kids’ Cadets but I don’t agree with the military and I’m not going to something I don’t support or believe in as that would be hypocritical, and I have gone to some of the kids’ events, esp. before, when they were younger, before the worst of the traumas broke me hard and I was able to function better and do more, and before they got older and imitated my mother and hubby in bullying me and reduced me to this; when they were younger they weren’t like that; they’d even say to me, Why does Papa make you cry?” but now they’re older they copy seeing how they treat me and now I’m just so beaten down and have just given up. They’ve pushed me out of this family and made me feel unwanted and unwelcome…..so then why so upset when they feel I don’t take part anymore? Isn’t that what they want? They’ve succeeded in driving me out.

I don’t think I necessarily have trouble forming attachments though as I did the Attachment Parenting thing when the kids were babies, incl. breastfeeding on demand and carrying them around strapped to my chest in a baby “sling”, and I was the one who was the most involved and engaged with them then, plus I do have a strong bond with my dog as well, and my BFF and I have been friends ever since we were 12, and I’m still in contact with other friends I went to school with as well, so I do have bonds and friendships that have endured and am able to form attachments…..just not with my toxic family because of how they treat me! It’s kind of difficult to form close attachments with people that are constantly putting you down, making you feel like a burden, blaming and hating you for your disabilities, bullying you, always criticizing and belittling you, and making you feel like an outsider in you own home. How can I be expected to grow flowers in the desert?