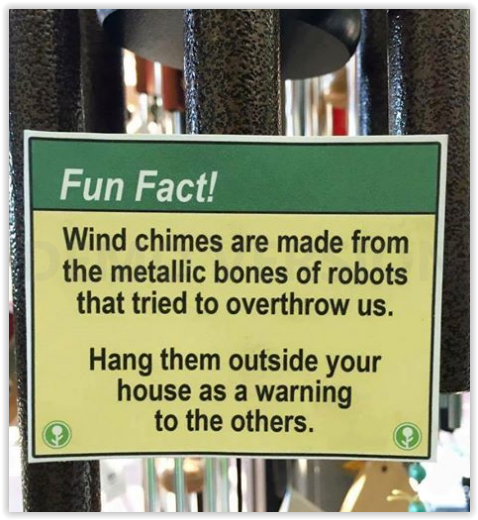 I couldn’t resist…. I ordered the cannabis oil soft gels, the gummies, the chewies….esp. since when I went to the website they said it was only available for a limited time only. I just have to try them! With taxes and shipping it ended up being 63 $ which isn’t bad as the cannabis oil I normally order costs 90$, but 100$ when you add in taxes and shipping. There’s only 15 pills in the bottle though but you only take 1 at a time and they said it lasts for 6 hours or so, and I only use it twice a week, and if I combine it with the cannabis oil I take using the dropper I could do the gummies once a week and the dropper once a week, so that way they’d last longer, 15 weeks, which is almost 4 months. I’m always trying to “ration” things out like that and “stretch” them as far as I can to make them last longer and get the most for my money. It should arrive in 1-2 days and I can’t wait to try them! They likely don’t taste too good though; probably like weed like the cannabis oil does, a strong, pungent flavour, but medicine doesn’t usually taste good, except for those yummy Flintstone vitamins I had as a kid,and the orange Triaminic liquid allergy medicine I had as a kid,too, which was really yummy. The worst medicine I ever had was Buckley’s cough syrup which tasted like a combination of cat piss, Varsol, battery acid, Pinesol, turpentine, and Vick’s Vapo Rub.

It also started to thunderstorm with torrential rain, thunder,and lightening just  10 minutes before I had to walk to church(and I don’t even have an umbrella, either!) and the humidex was 32 C as well so I prayed….and prayed….and prayed for it to let up….and it did, literally a minute before it was time for me to leave; it stopped raining and was just thunder so I could get to church ok, and because it has stormed it had cooled it down as well and then my hubby was back in time to drive me home afterwards once it got really humid again. It never ceases to amaze me how God answers prayer, and how much He cares for us and provides for us, and that out of billions of people that He cares enough for me as just one insignificant individual, one little speck on Earth, a reminder that we are all precious to Him and that He cares about each and every one of us. There are no coincidences, only God’s works, intervention, and miracles..

It was also so hot that after just 2 hours in the sun I felt like I was starting to get heatstroke and my entire shirt was wet soaked with sweat and my body was telling me Get inside to the shade and cool down right away! and I also felt all sweaty and restless like I was going to faint in church, and it was the Grumpy Old Fart’s last day as well and they had envelopes to collect money to give him as a “gift of appreciation” and I was tempted to just put a penny in (and then he’d spend forever wondering who put that penny in there and never be able to figure it out) but decided against it as that would just be too mean. I’m not sad to see him go though. He’s been here 4 years and we get our new priest next week. My hubby was also at a bridge tournament and he said that Bill Gates and Warren Buffet (who played as partners) were there playing as well! How cool is that, being there with 2 of the richest people in the world? The only one missing was the Sultan Of Brunei! 😀