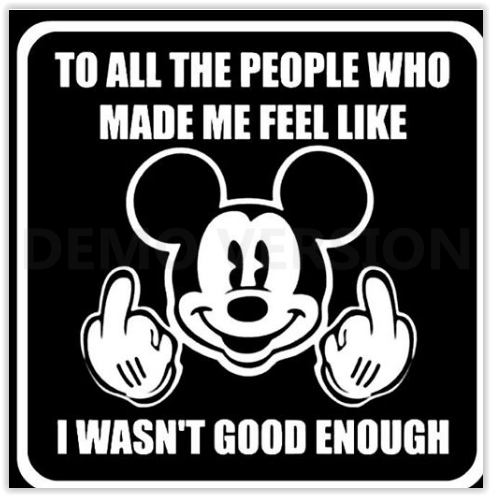 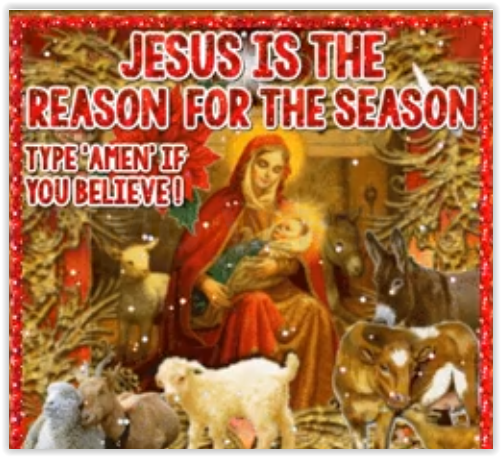 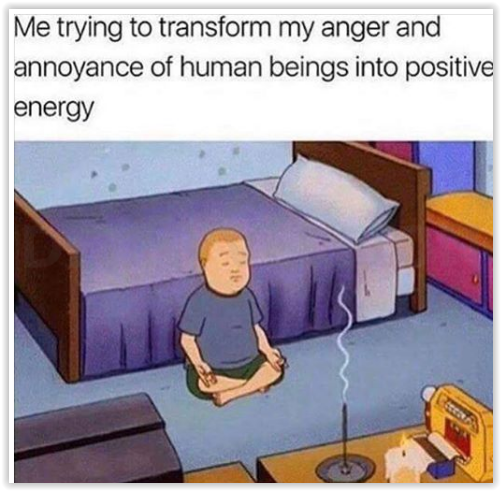 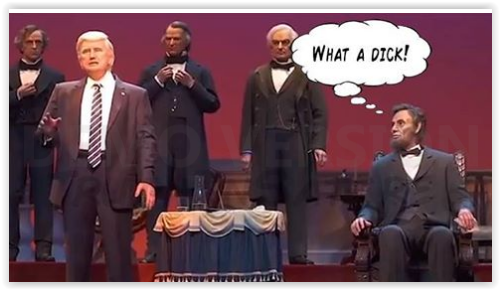 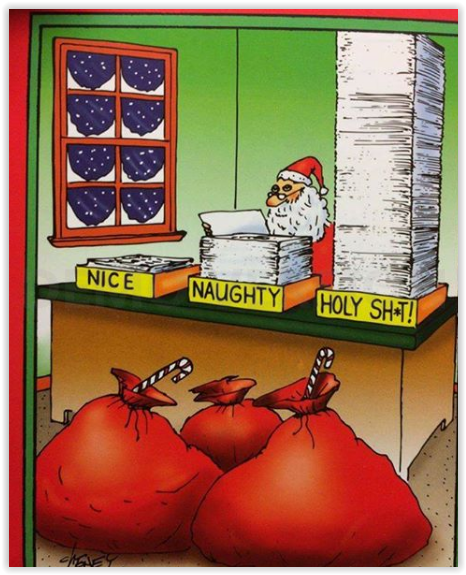 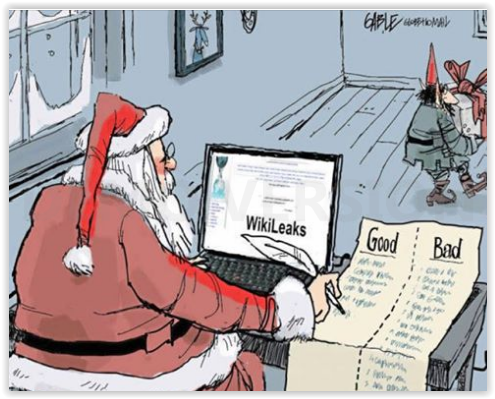 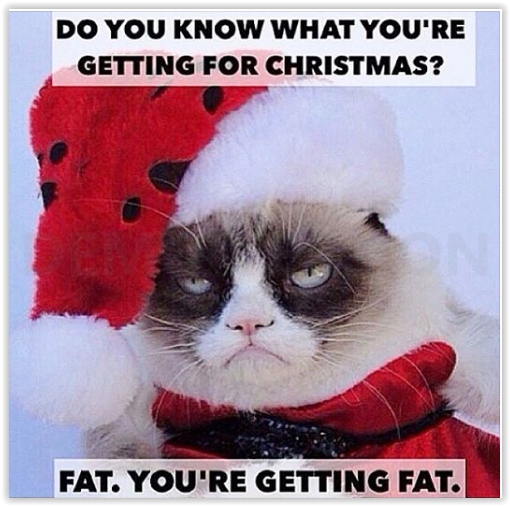 Here are our home-made pumpkin pies baking in the oven. It’s beginning to smell alot like Christmas… the whole house just smells so delicious, like pumpkin spice and soon it will smell like turkey! My hubby and the kids are back from their adventure as well and I enjoyed my quiet break with them gone except that someone took my toothpaste so I couldn’t brush my teeth for days; they stole my Colgate and all they left was the gross Crest and I’d never use that! It was nice though having almost a week without anyone here to berate, insult, and belittle me, not having to do pills and meals, always having a towel for my bath and having enough hot water and being able to mute the redneck sports on the news without any hassle. It was like me having a vacation without ever having to leave home. I never missed my hubby either,and, in fact, it was nice having him not here demeaning me.

We also got more snow again and here is a photo I took of our tree and freshly fallen snow outside in the background. 3 of the kids are also up visiting a few days over Christmas: the second-oldest, the 21 YR old,and the 18 YR old, bearing gifts and came loaded down with parcels, bags and laundry and they’re visiting their old friends as well which I think is nice,  and I even had a dream the Edmonton Boys (the oldest and the 19 YR old) surprised us with a visit too but that’s not too likely as they live too far away ( it’s a 4-5 hour flight) to just come up for a few days and airfare’s expensive. It would be really nice though, I haven’t seen them in so long and it would be nice to see them again and to have the family all together again, like a reunion.

I had this feeling as well that last Christmas was going to end up being my last Christmas too, that I wouldn’t live to see this one, and if that’s true then that must mean that I’m going to die today then( so I’d think not too likely) and if I do die this year, while I’m 50, like I’ve always thought, then I’m running out of time and don’t have much time left; just a week-and-a-half… my friend A in Ottawa’s Chihuahua also had her eye removed due to glaucoma, the poor little thing, and I can only imagine how expensive that surgery must have been but luckily he’s a lawyer so he can afford it. We used to be able to afford things,too, before our finances went to shit and now we’re struggling. I used to shop and buy a new outfit every week. I’d see something I like and I’d buy it without even considering the price.  I’d see a jacket I like and pay 200$ and think nothing of it. Those were the days. Not anymore. Funny,too: I also have this Beachy Amish Facebook friend( they’re not as strict as the Old Order Amish and they can use electronics but still dress in Amish style) and she’s a grandmother and her fave. shoes are Converse Chuck Taylor Hi-Tops, like mine, and, also like me, she has several pairs, with her most recent purchase being a black sequin pair. That woman is my hero. 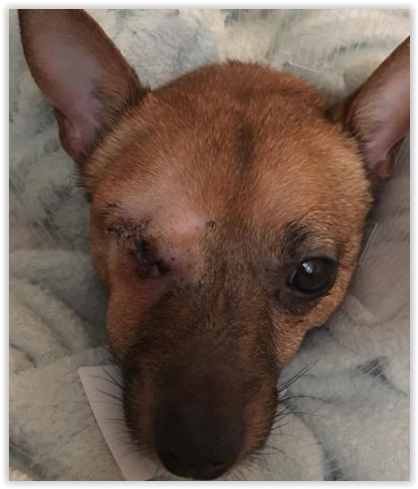 The coolest Amishwoman in Florida.