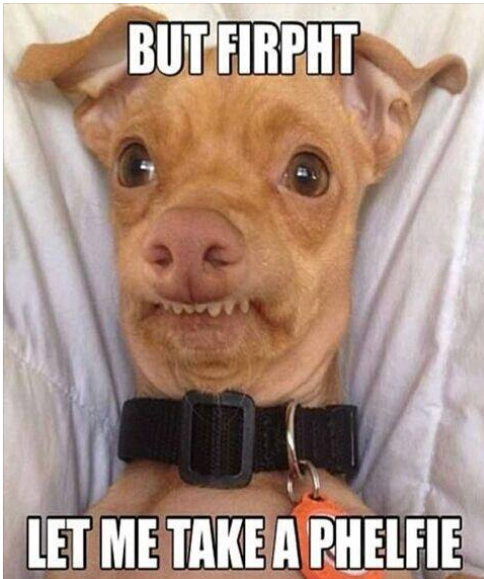 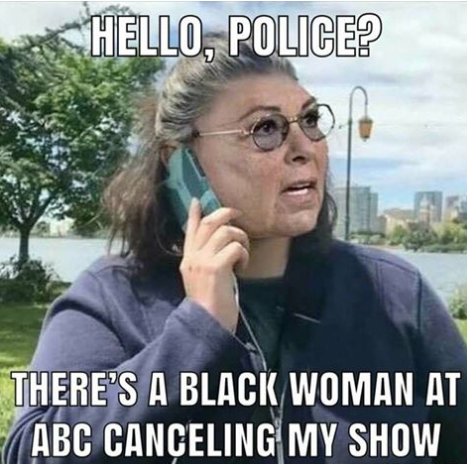 I am sad and disappointed to hear the Roseanne show, despite how popular it is, has now been cancelled, all due to a stupid racist tweet Roseanne Barr posted on Twitter the other day, comparing a Black woman to an ape. Well I agree it was stupid, racist, inappropriate,and uncalled for, I also keep in mind that she is widely known for her big mouth, brashness, unpopular opinions and controversial humour,but, that being said, she still does have the right to her own personal beliefs and opinions and along with that, the right to freely express them on her  own personal social media accounts and it’s not right that she loses her entire career , which she has built for decades, just over one stupid Tweet. it’s just not right. I think it’s over-reacting that a person is smeared and loses their entire reputation, career and livelihood just because of something they’ve said, because of an unpopular opinion, or something stupid they posted, or because it’s not politically correct. Political Correctness has gone too far. What next, the Thought Police?

I personally don’t like, or agree with, her personally, or her politics(she’s a Trump supporter, a gun rights advocate, pro-abortion and a feminist) but regardless I still do like her TV show( and think it’s funny) because I am still able to separate the two. Like with any celebrity; singer, actor, musician, writer, etc; they can be the shittiest human being in the world; drunken, racist,arrogant junkies that cheat on their spouses and beat their wives and kids or what have you but that still doesn’t make them any less talented; they can still be excellent actors, musicians, writers, etc. and you can still enjoy their creative work without liking them as a person, and their personal private life and their personal opinions and beliefs are their own and their own business and shouldn’t have anything to do with their professional life.I have loved so-and-so’s work and then been disillusioned to find out how terrible they really are as people but it doesn’t mean that I all of a sudden stop liking their work. This is just as bad as the McCarthy Era where celebs were blacklisted for being Communists or being gay.Your personal and private life is your own and has nothing to do with your professional life and should be separate.it’s no one’s business.

Now due to one stupid Tweet, many other actors and writers on her show are all out of work; it affects several people,and I think Roseanne should have just made an apology and deleted her account and moved on. People do stupid things and shouldn’t be punished for a mistake for the rest of their lives. People need to be more forgiving and move on. What good does it do to destroy a person for a mistake?Everybody makes mistakes and does stupid things. We’re human.

As well, look how oppressively HOT it is! It actually got up to 31C. It’s so hot it’s even still hot in the shade and even I had to come indoors to cool off,as much as I love being outside; I was starting to get heatstroke.I’m so glad we got the pool open and now with these hot days it won’t take too long for the water to warm up!