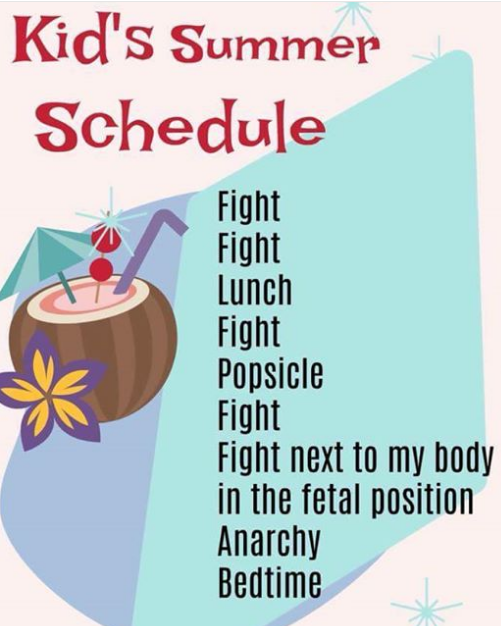 I recently answered a question on Facebook about what things do I dislike that most people like and along with coffee, beer, sports, Harry Potter, and Reality TV shows I also said avocados. I’ve always hated avocados. I hate guacamole too which is made from avocados and looks like something disgusting that came out of a baby’s diaper. Despite most people raving about avocados, despite their popularity, being trendy, and everyone seeming to love them, I never have.
But I did try once.
I tried once to try and make myself like them. I wanted to see what all the fuss was about, to see what I was missing, to fit in, to be like everyone else, to be able to share in the experience, to not be the odd one out for once, to be in the majority, to like them just like almost everyone else does. Even my own kids love them. Yet, despite my best efforts, I just couldn’t. I gagged and I retched and I barfed and I just couldn’t,and I continued to hate them…..and you know what?….. I realized that IT WAS OK. It’s OK that I don’t like avocados, even if everyone else does. It’s ok to BE different. I shouldn’t have to try and force myself to be like everyone else. It’s OK to like what I like and not like what I don’t like. I shouldn’t like something just because everyone else does,because it’s expected, because they tell me to, or because it’s popular, or the “in” thing to do. I hate avocados and I always will, and that’s OK, because I’m me,and I’m not like everyone else.
As well, I also had a thought: I wonder if the kind old guy who lives across from church(who looks like David Crosby) and always says nice things to me (such as Hello, Beautiful!) may even be my Guardian Angel in human form, sent here to lift me up, to brighten my day, to build my self-esteem? He always greets me so kindly, is so welcoming and speaks to me in a way and says things to me no one ever has before and makes me feel special, and says things that just pick me up and make me feel good about myself for once, like he’s a messenger from God. It’s like he knows what I need to hear to make me smile, to give me some confidence, and to stand a little taller. It just makes my day!
Also: a funny conversation that happened between me, my mother, and my hubby that happened yesterday:
Her: Where is ————(my hubby) ?
Me: Working downstairs as far as I know.
Her: The car’s not there….
Me: Maybe someone stole it? You’re assuming because it’s gone that he’s gone with it but he might not be….
So then I decide to call his cell phone and ask him since he’s out somewhere to pick up some ginger ale on the way home because now the 15 YR old’s sick,too.
Him: Why are you calling me? I’m downstairs!
Me: Then why is the van gone? Did someone steal it?——–(my mother) said you went out some place.
Him: It’s at the shop, getting an oil change.
Never a dull moment at our house.