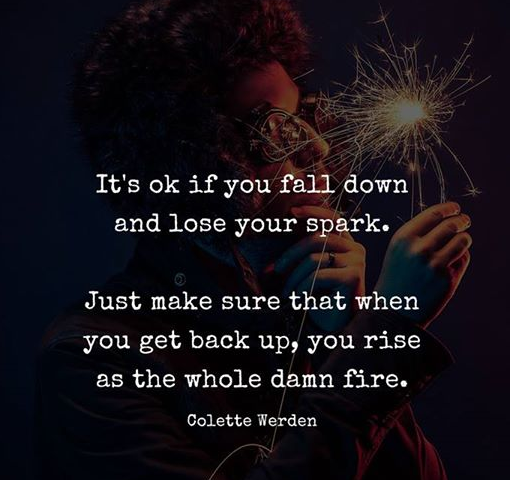 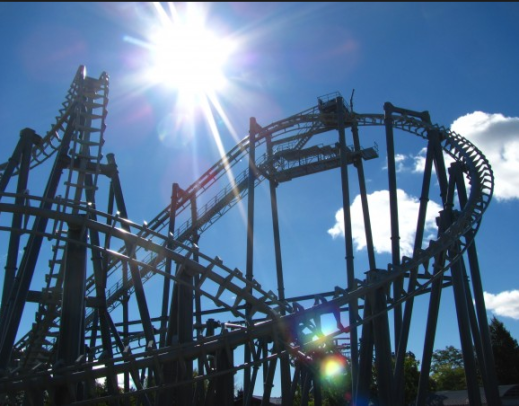 This entire weekend my hubby, the 15 YR old and the 17 YR old are away in Toronto, visiting the second-oldest before she moves to Vancouver next month, shopping, and going to Wonderland theme park, so it was just my mother, the 23 YR old, the 11 YR old, Buddy and I at home it I had a quiet break too with less people, less noise, less work,and less stress.No clocks, no schedule, just doing whatever, whenever. It was esp. nice with my hubby not here. They also met up with the 21 YR old and they were supposed to meet up with the 19 YR old as well and have a Girls’ Day Out except she couldn’t get the time off work and it was already hard enough for them all to arrange and day and co-ordinate all their schedules where they were all off and free on the same day and made plans and had to keep changing it so many times because someone had to work or wasn’t available.

The 11 YR old’s such an uber-genius as well he knows all kinds of things I have no idea about and he asked me to change a decimal to a binary number(and, of course, math has always been my worst subject!) and I’m like, Whaat? I don’t even know what a binary number even is…. (I thought nowadays the term binary had something to do with gender identity, although I’m not sure exactly what it means).I think that’s the worst thing about smart people is that they make dumb people like me feel even dumber. 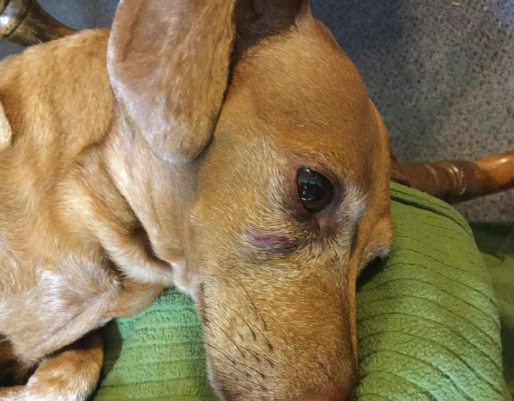 Buddy’s eye is also looking much better now and still flattened down and hasn’t filled up again into another lump and now it just looks like a cut and I put a antibiotic cream on it several times a day. I worry about him like he’s one of my kids! I was wondering as well with my severe abdomenal pain(which is much better now although the odd time it flares up to remind me, generally as a sharp pain shooting thru and my back is still really bad) if maybe it was just my diverticulitis acting up? Remember a few months ago a CT scan showed I have it, which is basically inflamed sacs, or pouches, in the colon, and during flare-ups they can become infected. Maybe that’s what it was for the 5 days or so, esp. since I had diarrhrea,too….or maybe my hubby really is poisoning me like he said he was?Poisoning is esp. brutal on the intestines,liver, kidneys, and stomach.

I also noticed last night the entire under-side of my left leg where it bends under the knee and the entire under-side of my left thigh is a deep,dark bruise and I have some purple blotchy bruise-y areas on my arms and chest as well, almost as if my platelets are low causing me to bruise excessively, which is also a symptom of being poisoned,and I know rat poison destroys platelet cells, so your blood can’t clot and that’s how you die; you bleed out,so it just makes me wonder and I wouldn’t put it past him and he does hate me and want to get rid of me and he’s even said he puts poison in my diet cola and that he’s trying to kill me off for my life insurance $$$$(he says he’s just joking but that’s not a “joke” and with him you never know…)….

It was kind of suspicious the other day as well when I mentioned if I die the autopsy will show the cause and he said how oh, they won’t do one on me given my medical history; they’ll just assume that’s what it was and he seemed so confident, so sure, of this, and I told him that any suspicious or unexplained death they do perform autopsies to find out the cause… so don’t get so smug, asshole, thinking you can kill me and get away with murder because in my will revision I’ll request they do an autopsy(and mention my concerns why) and you will get caught!! Plus, I’ve also told my doctor and others my suspicions so I have witnesses,and I have evidence saved and hidden so if the police come looking they’ll find it and can test it for poison residue, so there’s that,too….Always make sure you have back up.

I was also outside at 8 am and heard the next door neighbours and it was a woman’s voice loudly yelling to either her husband or her kid:Get your f*cking ass down here right now! so I waited to hear a response, curious to see who she was talking to, and then I heard her again, this time less mad and more cheerful, There’s my little f*cker! and after awhile I heard a fairly deep male voice( so either her husband or teen son but not a little kid): It’s so early! I’m telling you right now I’m going right back to sleep! and then mumbling I couldn’t hear,and then the man/boy again, But I did help out! I mowed the lawn, remember? My guess: her teen son, calling him to get up and do some chores and he wanted to sleep in during his summer vacation. 🙂