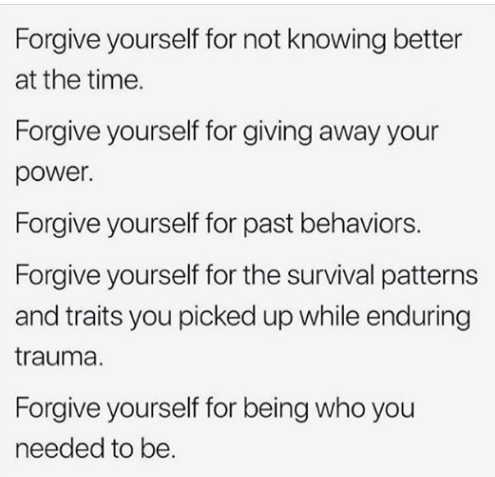 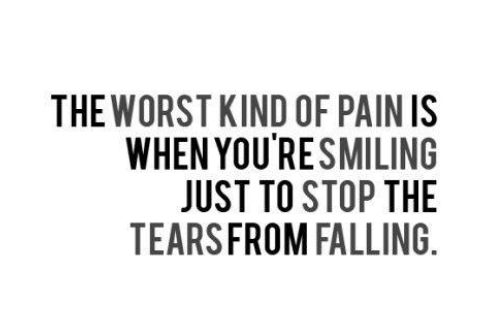 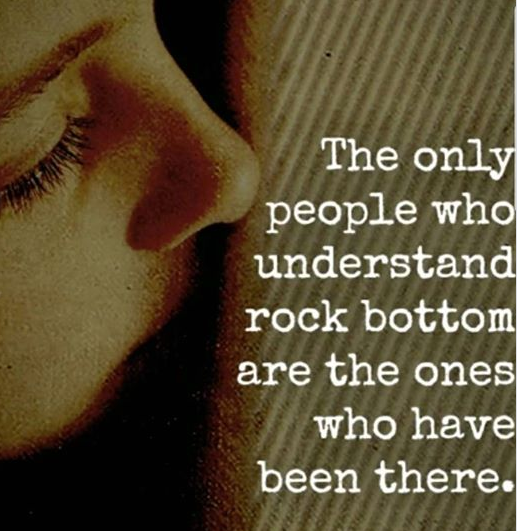 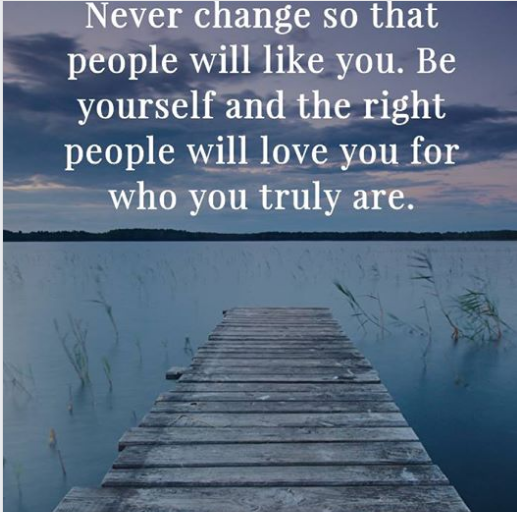 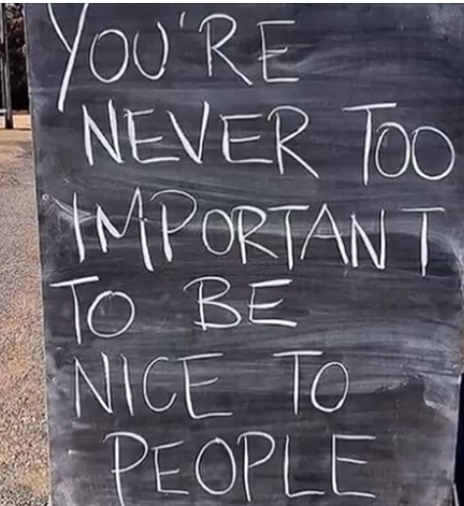 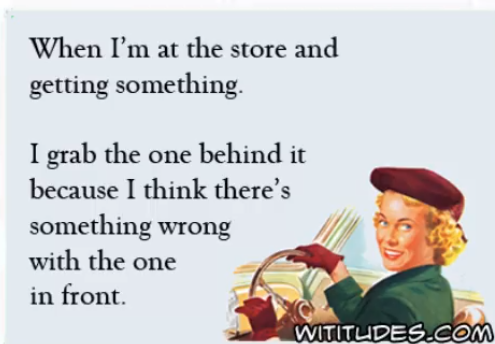 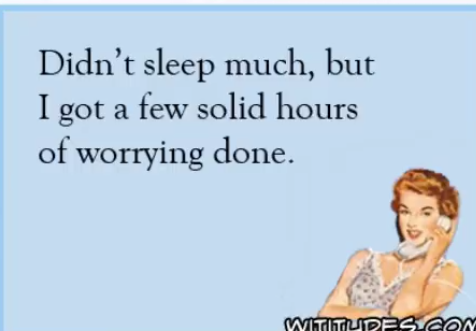 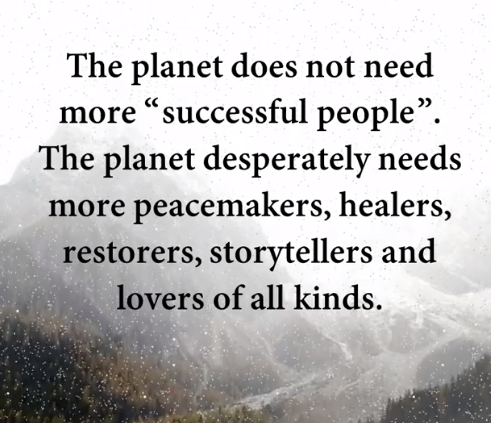 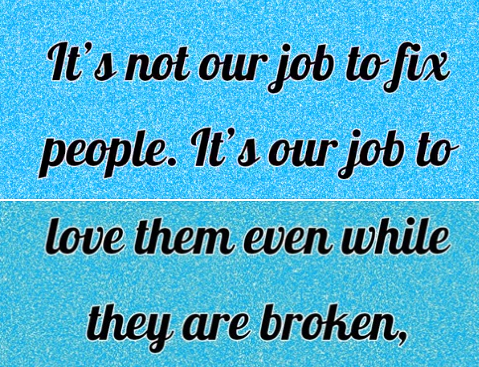 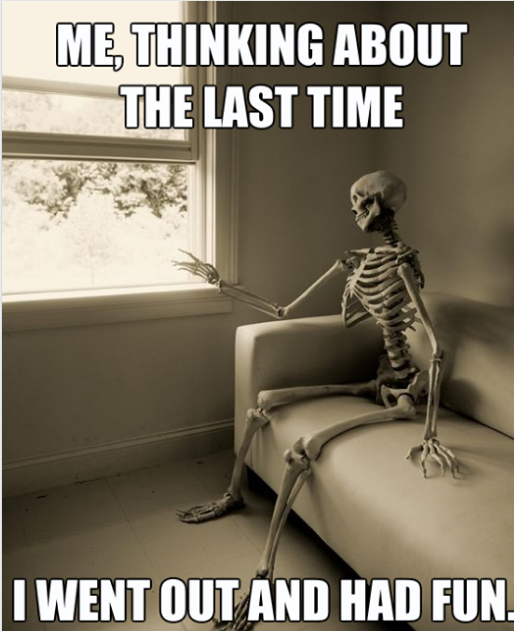 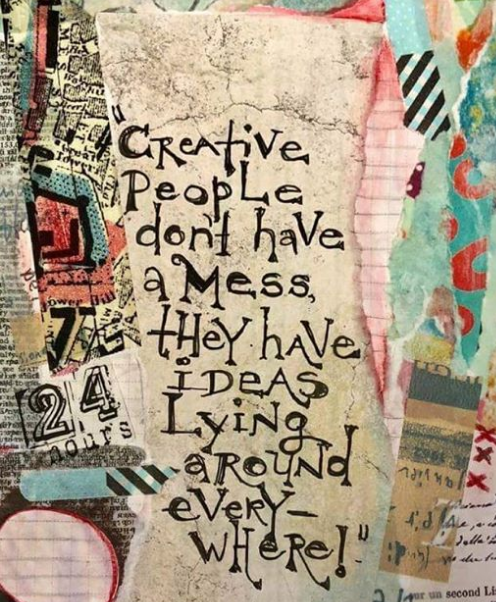 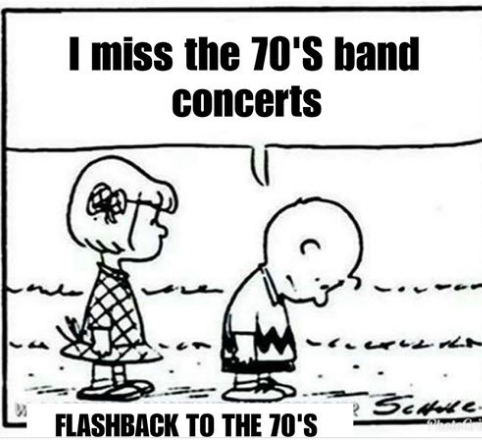 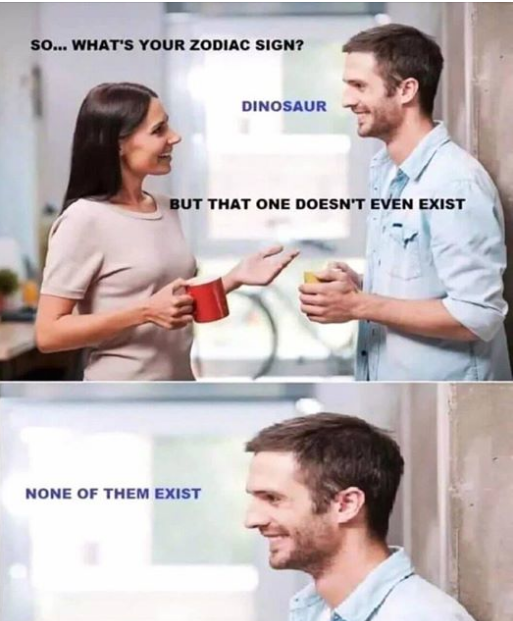 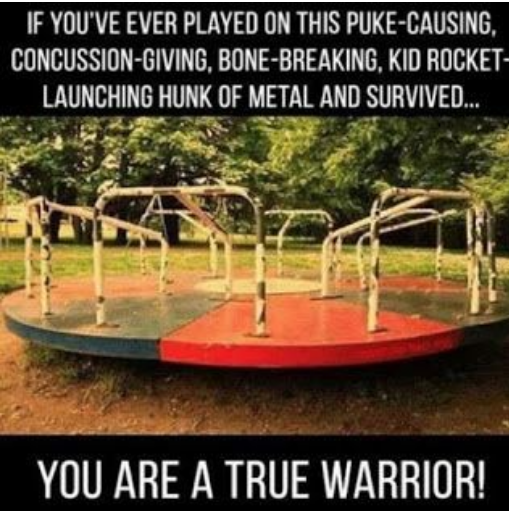 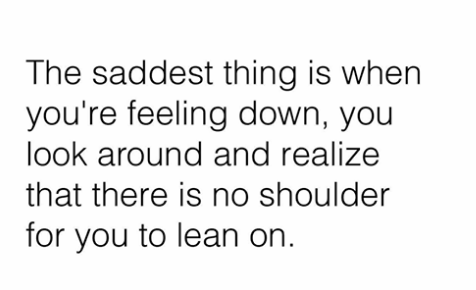 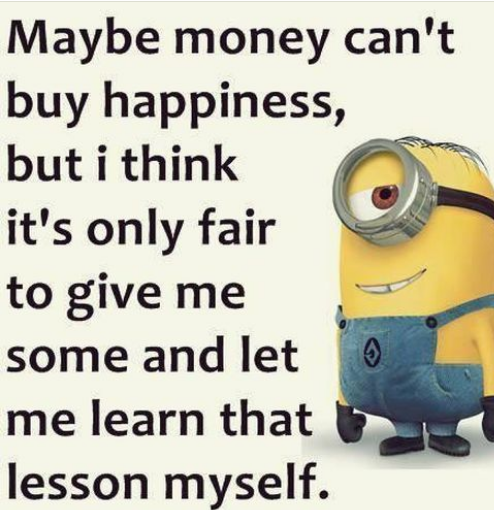 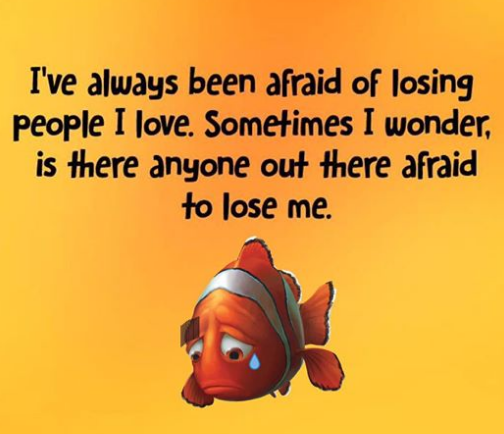 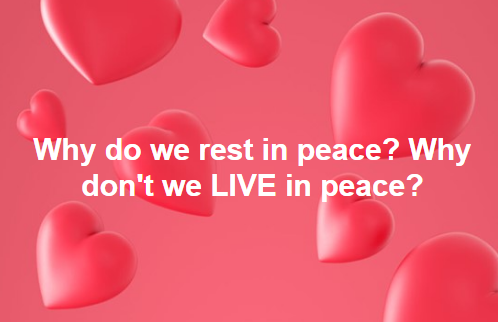 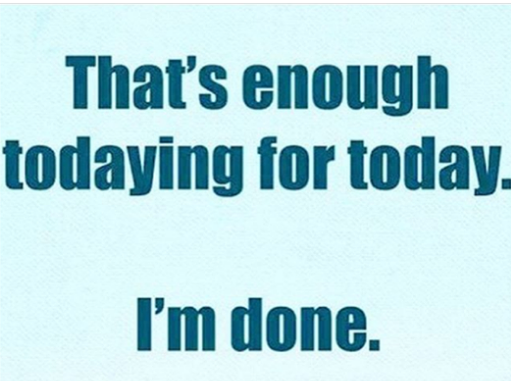 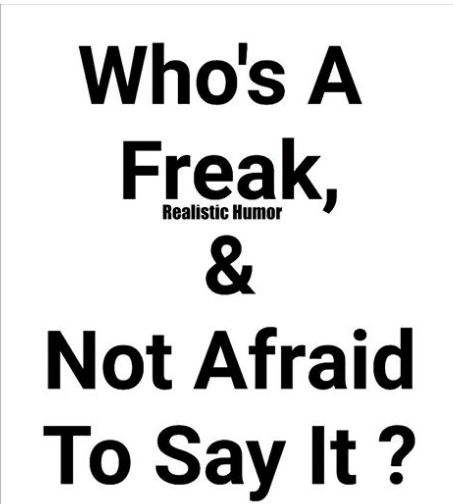 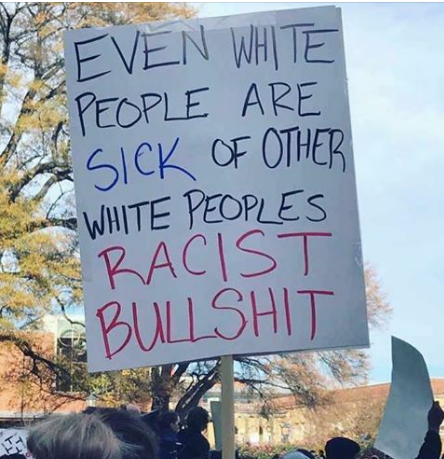 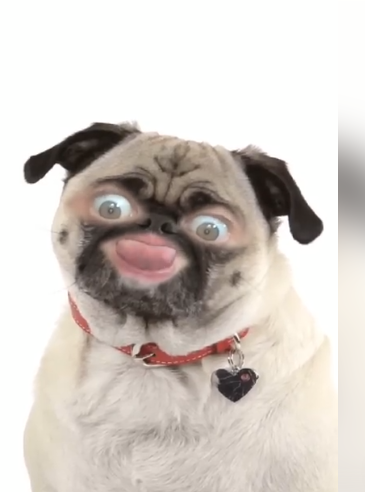 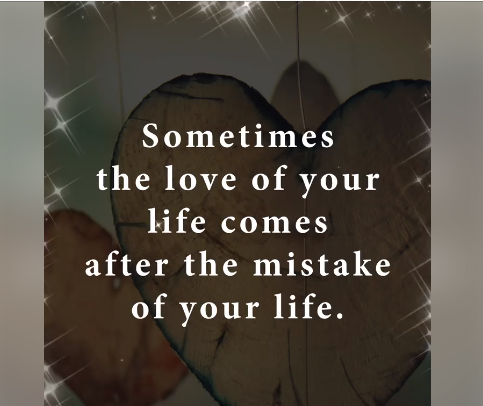 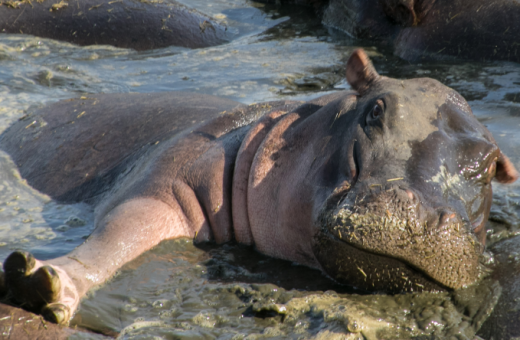 I was lamenting to myself how I feel so stuck in life, so stagnant, like I’m not going anywhere and never will, how I have no future, no more dreams, nothing left in life to look forward to, how I’m in a rut and feel almost “hostage” in my miserable life and with a family that hates me and pushes me away and mourning the loss of my youth mostly because when I was young I still had a future; I still had hopes, dreams, possibilities, goals, and potential, but now it’s too late, and now I’m just too old, too ugly, too broken, too damaged, too far gone, too messed up, too beaten, too jaded, too used up there’s no way I’ll ever find happiness and love at this point. I feel like nothing good will ever happen anymore now. My life is over. I’m basically just waiting to die.

I was thinking about all of this and how  I feel so trapped and stuck and then a thought came to me, Then un-stuck yourself; get yourself  un-stuck…. only I wish it was that easy. I wish I knew how. How do I get un-stuck, anyway? I want something more out of life, yet I don’t know what steps to take in order to get it and so much is just out of my reach and I’m always held back due to my circumstances, mental, emotional and medical issues, traumas, etc. I know I can’t “escape” and do it on my own and that I need help but no one cares enough about me to help me and my family just want to get rid of me, not to help me or see me happy, progress,heal, or move on.

It reminds me of that Eagles song where it said how you’re bound by chains and didn’t know all along that you had the key. What if I have the key to my freedom and my future only I don’t know it? How do I “un-stuck” myself?  I ask God to show me the way, how to get un-stuck, how to progress, to have courage, strength, wisdom, guidance, and the ability to adapt to any necessary changes and move forward, carving out a new life, a new start,and a new future, according to God’s plan for my life. I know I need to get un-stuck; I just don’t know how. I’m like a hippo that’s fallen into a big hole in the mud and I’m just stuck there; trapped, and I need to find something to grab ahold of onto to get myself un-stuck. 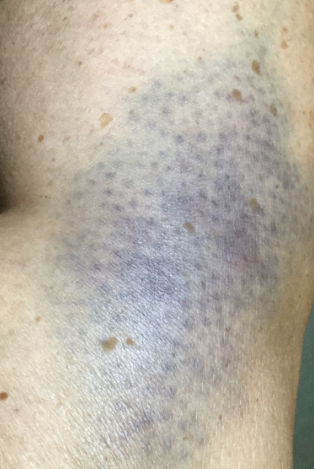 This is also the progress of my bruise on my leg, from the ruptured clot on the varicose vein on my leg. It looks a bit smaller now but the colour is darker and deeper. Now it only hurts if you touch it or if something brushes up against it, whereas before it hurt just on it’s own. Buddy’s worried about it and knows something’s wrong too and he keeps licking it and whimpering. My family’s so mean as well they taunt that he doesn’t really love me; that he’s being held hostage and has Stockholm Syndrome, where hostages form a bond, even an affection for their captors; a psychological condition. They’re so mean, they can’t even believe that someone would never be able to actually just love me on their own.

Speaking of my toxic family, they had pizza during the night too and saved me a piece….but of course it was the worst piece possible, the runt, all tiny, shrivelled up, and hardly had any sauce or cheese on it and only one pepperoni…..they always do that; just pass off all the gross stuff on me, whatever’s inferior, the left-overs, the gross stuff no one else wants, the “rejects”, the crap, etc. I always get treated like a Second-Class citizen and then when I complain about it my hubby and mother always twist it around accusing me of mbeing ungrateful and that I should be happy I got anything at all and to not complain and I always complain about what I didn’t get, etc. as if they expect me to be grateful for their left-overs, for the crumbs that fall from their plate, like a dog.When I try to trade my crappy shit-less “runt of the litter” piece they left me for another they get mad, but if there’s nothing wrong with my scrap piece then why is there any issue with my trading and why does no one else want it and it’s not good enough for them but they expect me to be satisfied with it?Table scraps and “reject” and inferior food items aren’t good enough for them (so they pass them off onto me) but I’m  expected to be grateful for it?

My hubby also mocks me and says I’m an elitist buying an iPod even though I needed something portable to listen to my music with as well as a camera and he says why couldn’t I have gotten something else; something less expensive, instead of the snooty-top-of-the-line most expensive, status-symbol thing, but I honestly didn’t even know there were other options; I’m not tech savvy and I thought the iPod was the only device out there to listen to music, other than a cell phone, which I don’t have and don’t need. At least it’s the only thing I’ve  heard of, so I wasn’t being elitist; I just wasn’t aware that there were other options. He always hassles me for everything  though, and so does my mother and my kids. Everything I like, say, do, need, commment on, criticize, care about, need, voice an opinion on, care about, etc. is automatically going to be made fun of, criticized, put down, ridiculed, demeaned, hassled, dismissed, devalued, and shot down. That’s just the way they are and one of the reasons I need to get un-stuck. Un-stuck from my family, from my life, from this toxic environment, and to find love and happiness.