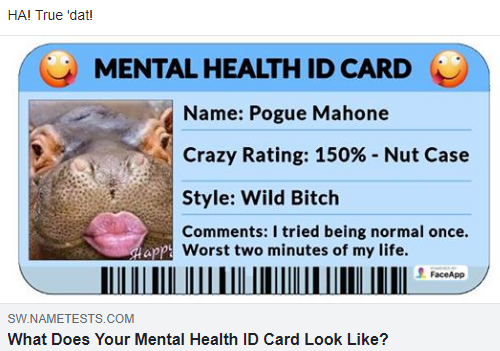 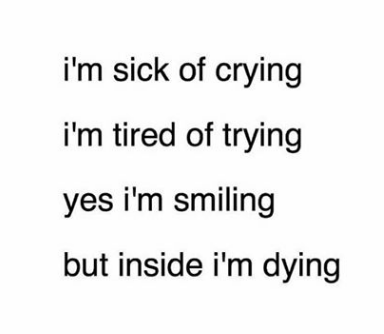 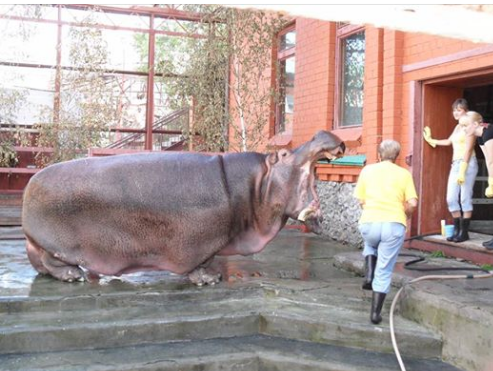 Self portrait. Stretched-out, saggy-baggy hippo. This is what I look like after having 11 kids. I feel your pain,sister, I feel your pain. I also had this weird dream last night I was in a store(I presume in Toronto) and I saw Toronto Mayor Tory, and he told me that there were hippo figures over there… and pointed, so I went over to look and it wasn’t a hippo, but a rhino or something, and I was just so let-down, so disappointed in him, so mad, that I yelled in his face, You’re so stupid! That’s NOT a hippo! How can you be a mayor if you’re that stupid? Who doesn’t know what a hippo looks like? I used to think you were ok, but not anymore! I saw my Babushka( who died 13 YRS ago) again in a dream too as I often do lately, and we were talking but I can’t remember what about. I also had this thought float thru my head: what if what I hallucinate is actually what’s real, and what I think is real-life is really just my imagination? 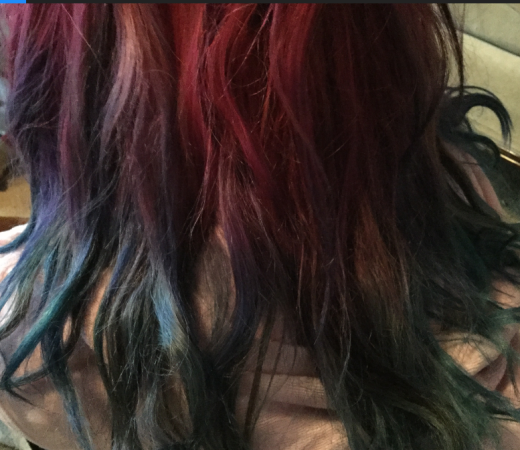 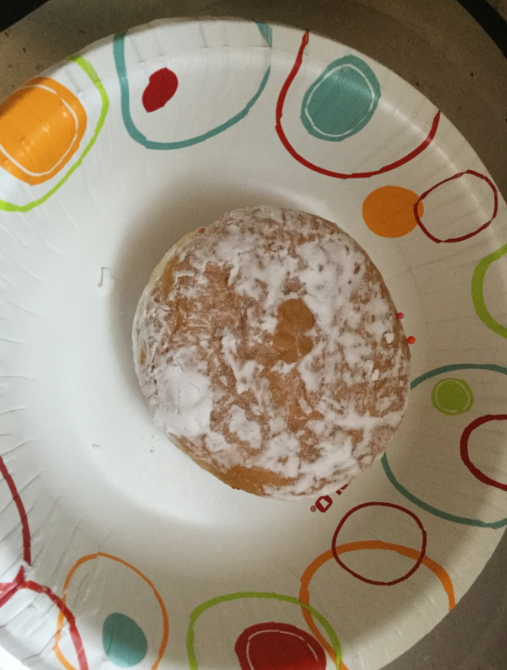 This  is also one of the most beautiful things in the world and that life has to offer and my fave. kind of donut: jelly-filled.Nothing else compares. NOTHING. I love this even when I haven’t had any weed. My hubby (who also has a cold so eventually we’re all going to get it) went to Tim Horton’s and picked up a bunch of donuts and normally I never know but this time I did so I asked him to get my fave. because normally he never does and we mostly just get chocolate or the boring plain glazed ones that no one really likes anyway and they just end up the ones left behind after everyone’s picked over all the good ones and they just get eaten last in desperation. 😀 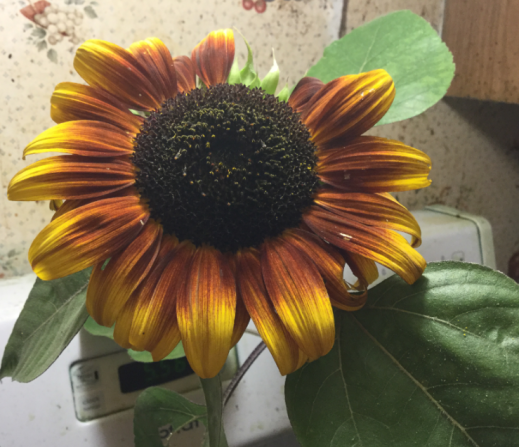 The nice old man who lives across from church also gave me a sunflower from his garden! Wasn’t that nice? That guy must be a messenger sent from God. He told me as well how to dry it out and plant the seeds for best success. He even said when the squirrels eat the seeds sometimes you get lucky and they shit them out and they grow again. Something weird,too: I put a David Lee Roth song on my iPod only it came out titled as Jefferson Airplane! Also, as I was downloading a song porn showed up on my computer screen and it was graphic and I quickly tried to delete it but it took forever to work!

The 11 YR old also was screaming back at me because I said something-or-other he didn’t like (I can’t even remember what it was, it was something so trivial but it set him off, he has what the 23 YR old calls Autistic rages) and he yelled at me hotly, Too bad we don’t have a Mute Button for you, so you’d shut up!!  and then the 17 YR old and my hubby backed him up when I said he’d better watch his mouth or I’d punish him and they taunted  there’s loopholes around it, it doesn’t mean anything, it can’t be enforced, I can’t do anything about it, etc. encouraging him to just defy me with no consequences, sabotaging my discipline and prompting him to defy and disrespect me, and at that moment I think I felt the most undermined, small, inferior, insignificant, diminished, powerless, and beaten than I ever have. My family sure seems to have a way to diminish me, crush me, tear me down, take away my dignity, hurt me, belittle me,turn against me, undermine me, exclude me, degrade me,dismiss me, and generally treat me like shit. I hate being me. 😦

I wish I had another family.

I wish I was someone else.

I wish I had another LIFE.