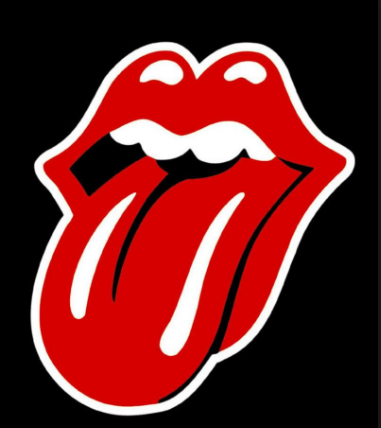 I saw the doctor for my 6 month check up and we went over my bloodwork results, the usual decreased kidney function and the elevated liver enzymes as always he glossed over, not too concerned about, same old news, but he was concerned my cholesterol was so high, I think it’s something like twice what it should be or something, and he indicated it can be genetic in some cases and he thinks it might be in my case esp. as both my mother and I have it although he still said at least I’m better off than her because I don’t have diabetes like she does as well. He said I have to cut butter out of my diet which is no problem since with my lactose intolerance I don’t eat it anyway as it gives me cramps and makes me sick. He also put me on a new medication to lower it even though another doctor was hesitant to as it affects the liver (which I already have problems with)but he scoffed at the idea saying I’ll have a heart-attack if not, so it’s like I’m “sacrificing” the liver to save the heart. Whatever. I’ll let the liver and heart battle it out and see who wins.

I also told him about my Alpha 1 antitrypsin enzyme deficiency(which I am a carrier) which he was familiar with, and he was surprised and looked shocked and said it’s really rare(I hear that alot; I’m always that rare and unusual statistic) and that it often presents falsely diagnosed as emphysema(I don’t know how to spell that, but you know what I mean, the breathing issue) esp. as you age, and he asked about family members that have it and now he mentioned it I can think of several(aunts, uncles, cousins and such) that do, only it was always just passed off as due to being fat, old, or smoking….but now know it’s related to the genetic disorder that affects the liver and lungs.

He said as well my increased anxiety and insomnia can be due to and worsened by menopause with the change in hormones and should eventually balance out and settle down,and I was wearing my Rolling Stones T-shirt with their famous lips and tongue logo seen here and he noticed it and said, Your shirt…..what is that? I’ve seen lots of people wearing it….. so I told him it was the logo for the Stones. He palpated my belly as well and said my liver didn’t feel inflamed or enlarged so what’s causing my upper abdomenal pain? Is it my stomach ulcer then, my hernia, or something else?

Funny,too: the 15 YR old hearing about the Rock & Roll Hall of Fame nominations and inductees she goes, They’re all so old! ….well, yeah, that’s sort of the idea since they have to be in the Biz for at least 25 years in order to qualify… 😀